Georgia quarterback Jamie Newman is opting out of the 2020 college football season to prepare for the 2021 NFL Draft, choosing to forego his final season of eligibility without ever having played a game for the Bulldogs.

He announced his decision via Twitter on Wednesday, citing the COVID-19 pandemic:

Newman left Wake Forest as a graduate transfer in January and chose Georgia, within days of former UGA QB Jake Fromm announcing that he would enter the 2020 draft as an underclassman. With the start of the SEC season being pushed back to Sept. 26 amid the pandemic, Newman only practiced in his roughly seven months at Georgia. He becomes the first college quarterback to opt out of the 2020 season with stated intentions of entering the draft.

Surratt also has opted out of the 2020 season in favor of draft preparation.

Newman (6-foot-4, 230 pounds, per school measurements) was outstanding for the Demon Deacons in 2019, his only full season as a starter at the college level. He threw for 2,868 yards and 26 TDs with 11 interceptions, and rushed for 574 yards and six scores. Former USC Trojan JT Daniels is now the favorite to start for the Bulldogs after transferring to Georgia in May. He was granted immediate eligibility by the NCAA in July. 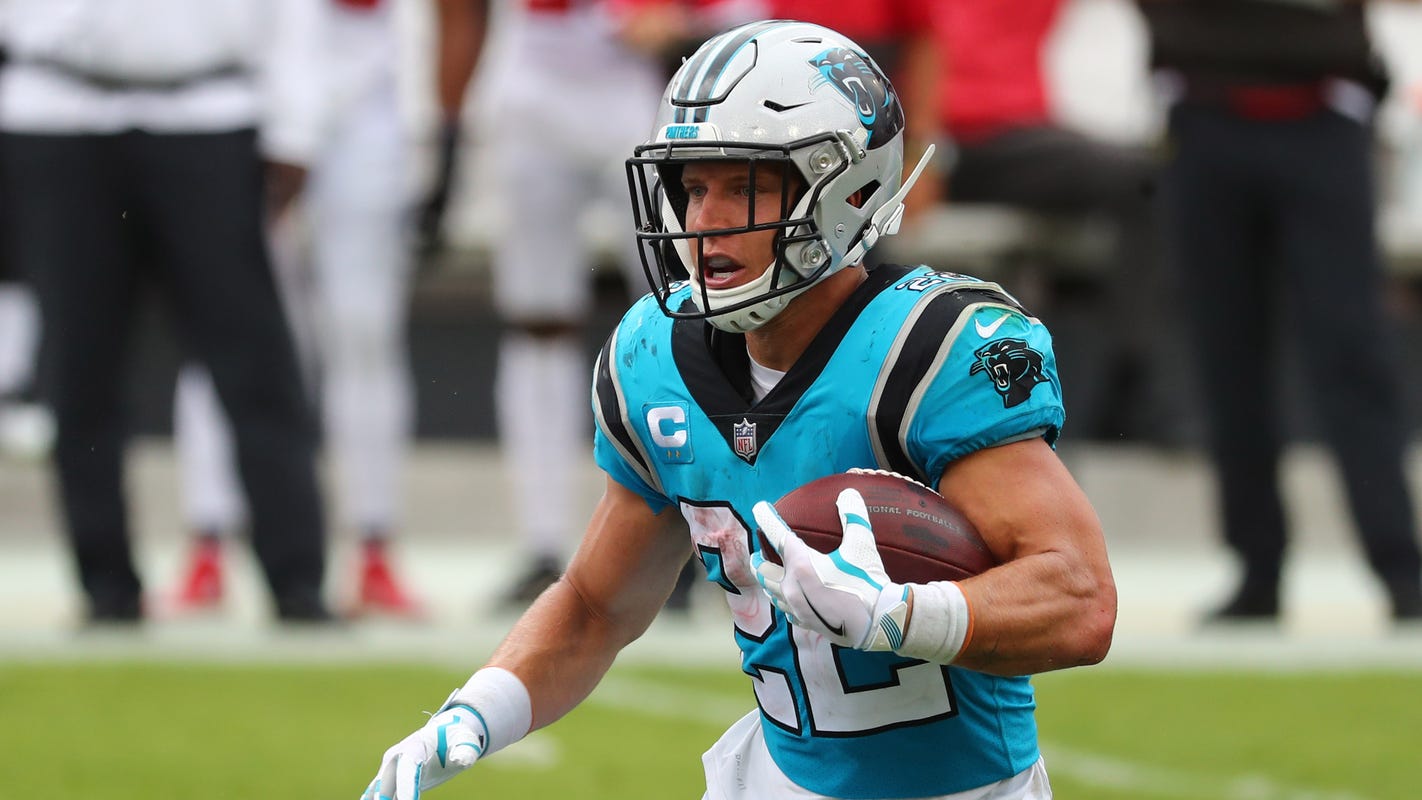 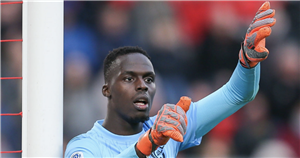 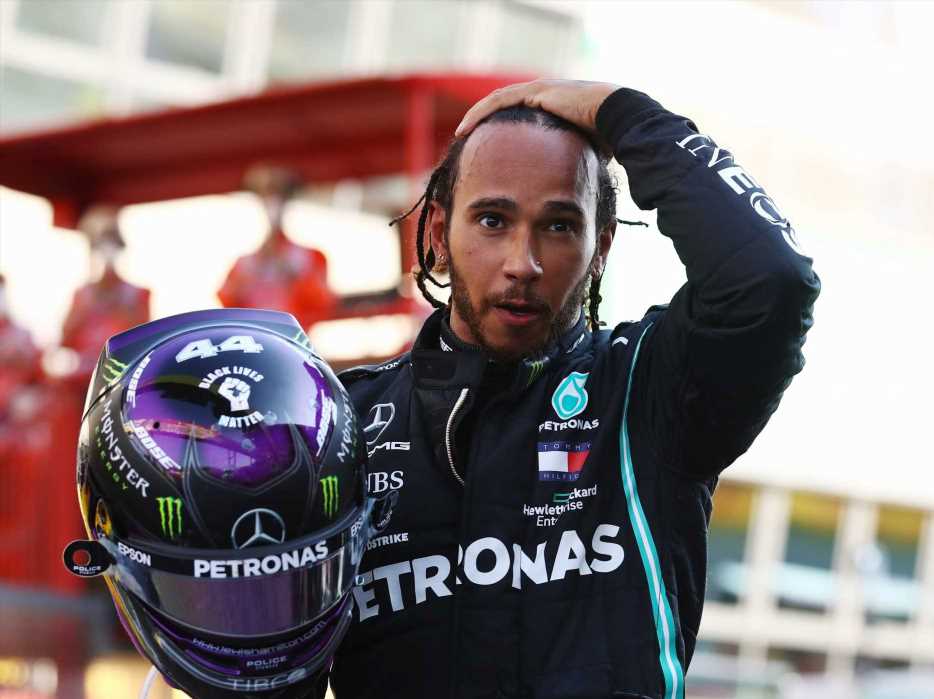 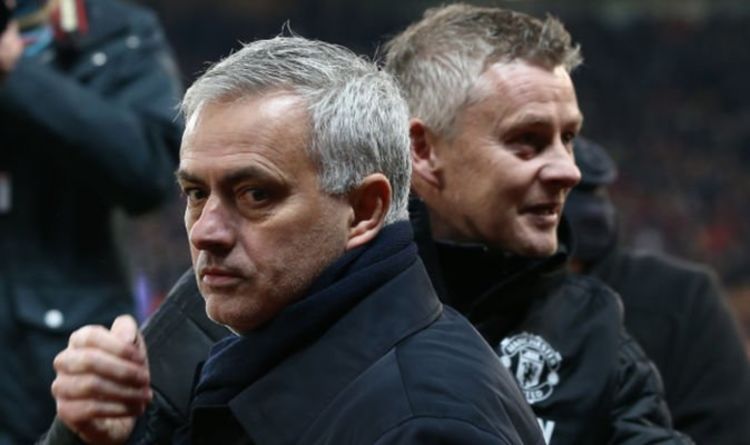