Kyler Murray’s pro day at Oklahoma on Wednesday will be without a few key spectators.

Palmer adds that the Cardinals are expected to have a private workout with Murray. Those plans likely make Wednesday’s session superfluous from the team’s perspective.

Speculation has swirled for weeks that the Cards could swipe Murray with the No. 1 overall pick, rumors that Keim did nothing to halt during the NFL Scouting Combine.

The Arizona brass skipping Wednesday’s pro day could be their latest move to create ambiguity around the league regarding its plans. In the end, the team will learn more from a private workout and spending time directly with the player than it would during a scripted workout at a college campus.

UPDATE: Murray officially re-weighed in at 205 pounds at his pro day. Murray was not measured, however, and is standing on his combine number of 5-foot-10 1/8. Murray was weighed at 207 pounds in Indy.

Murray also will not run the 40-yard dash during his Wednesday pro day. 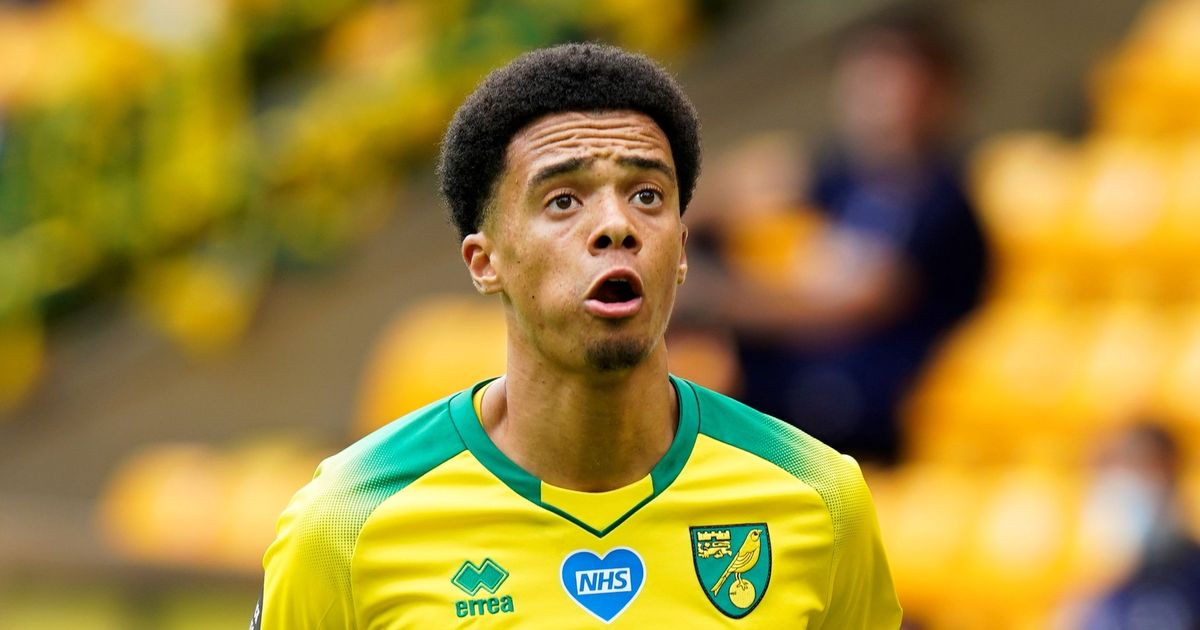