Home » NFL » Kiszla: In barren football landscape of Colorado, the Orediggers of Mines have struck gold – The Denver Post

GOLDEN – It’s not easy to strike gold in the barren football landscape of Colorado. To rise above the losers, a tough mind with serious engineering know-how is required.

Football in Colorado “gets its fair share of hate, but I think there are a lot of good players here,” said Colorado School of Mines defensive tackle Jack Peterson, born and raised in Fort Collins.

“We’re trying to fight for that respect.”

In a state where football has become an infuriating exercise in futility for frustrated fans, Mines has won 10 games in a row.

The average margin of victory during the winning streak? 38 points. Yes, I also had trouble believing it, until checking my calculator twice.

These Orediggers aren’t messing around.

“We sought out … to elevate the program to a place where we are going to be national championship contenders every year, and everybody would know our name,” coach Brandon Moore said Saturday after his team trounced CSU Pueblo, 45-24, in the opening round of the Division II playoffs.

After starting the season 0-2, Mines is four victories away from the first football national championship in school history.

I dig football at Mines, which has carved a winning identity out of the foothills in Golden. The Orediggers are the one team in football-crazy Colorado that won’t drive a fan stark-raving mad.

“We’ve had winning a national championship as one of our goals on the board for six years now,” Moore said. “I think we’ve only in the last two or three years really considered it possible, if I’m being honest.”

Your Broncos are not only bad but boring. They’ve scored a grand total of 12 touchdowns in nine games.

The University of Colorado is a fine academic institution stuck in the era of name, image and likeness, when what you need to win on the football field is money, money, money.

Mines can sell college sports the old-fashioned way, by promising an education that better prepares an athlete for life after football than any of the teams the Orediggers are trying to beat.

Colorado State foolishly wagered a whopping $220 million that building a new stadium would punch a golden ticket to a Power 5 conference.

The sweetest spot to watch a football game in this state, however, is in Golden, especially when the foothills that border Marv Kay Stadium are blanketed in fresh snow and ablaze with November sunshine.

In his first year at the helm of this juggernaut Orediggers program, Moore didn’t mess it up. He was named the Rocky Mountain Athletic Conference coach of the year.

Moore, a linebacker who won a national championship at Oklahoma before a lengthy pro career that included stops with the 49ers and Chargers, joined the Mines staff of Gregg Brandon back in 2016.

“I’m a winner and I don’t know how to do anything else but win,” Moore said.

The Orediggers opened this season with back-to-back losses, both by a heart-breaking three points, to Grand Valley State and Angelo State.

“I’ll tell you, starting 0-2 for a guy who’s used to winning and pride himself on winning … was really, really tough,” said Moore, lauding players and staffers who refused to fold.

“It could’ve taken a really, really dark turn. But it didn’t.”

It was a shock to the system of a program unaccustomed to failure. But Mines bounced back. And now? Those teams that humbled the Orediggers are ranked No. 1 and No. 2 in the Division II polls.

“There was no room for doubt, no room for error,” said Peterson, revealing the mindset that has allowed Mines to win 10 straight times.

At halftime of this rout against CSU Pueblo, with Mines quarterback John Matocha already filling a stat sheet that would ultimately show 316 yards passing and four TD throws, I looked up from my laptop in the press box to be greeted by a big happy handshake from Brandon, who compiled a 59-15 record and won four conference championships before retiring to bask in the desert sun of Las Vegas after a run to the semifinals of the national tournament last season.

His pride in the accomplished athletes and hella engineers he instilled with championship aspirations is unmistakable. And if I’m not mistaken, this vibrant, 66-year-old retired coach is a little wistful he isn’t there to enjoy one more ride with Mines.

In the foothills of Golden, the Orediggers have struck football gold. 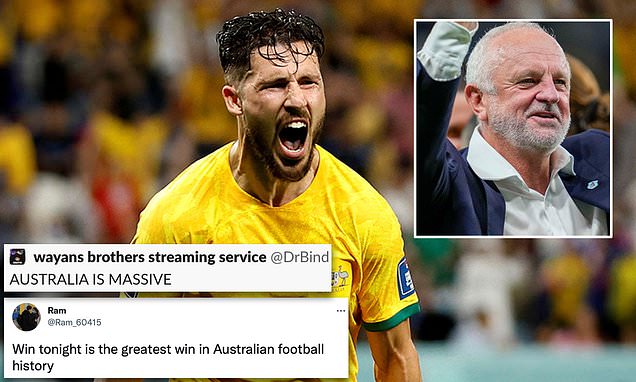 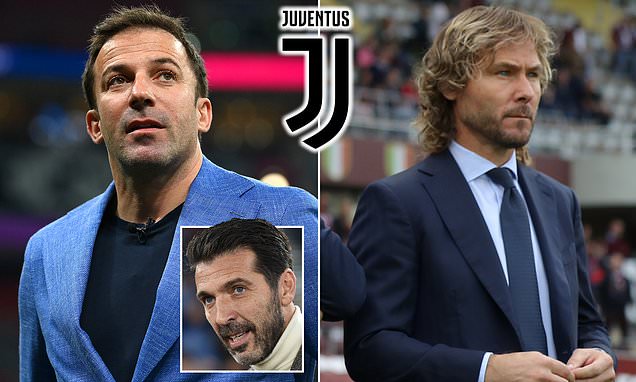 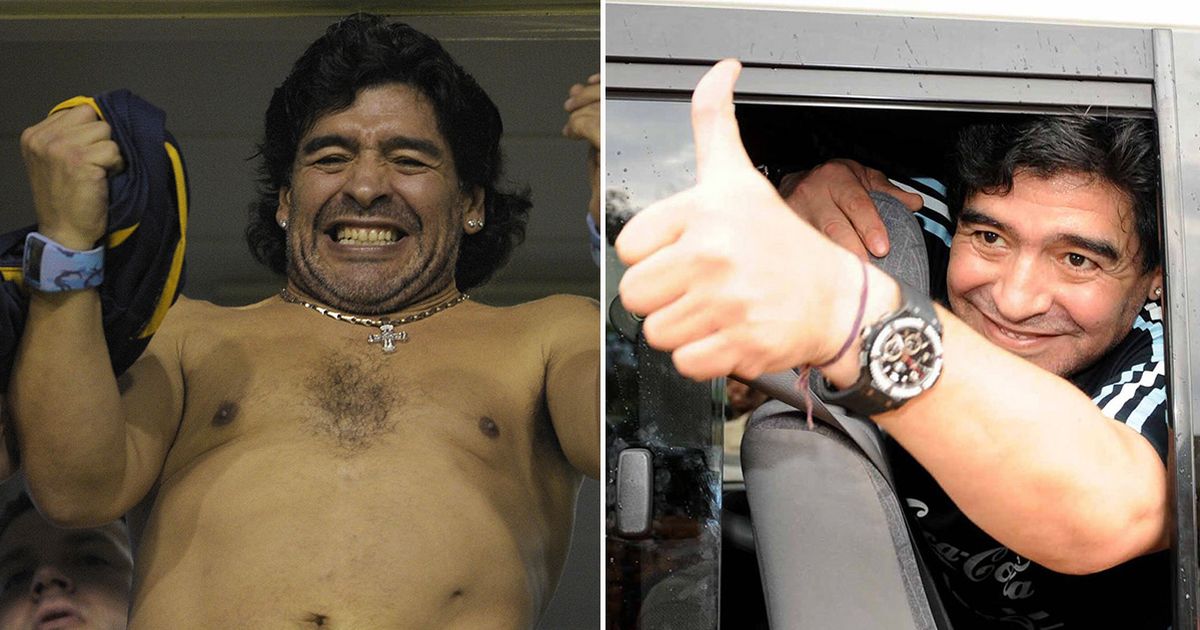 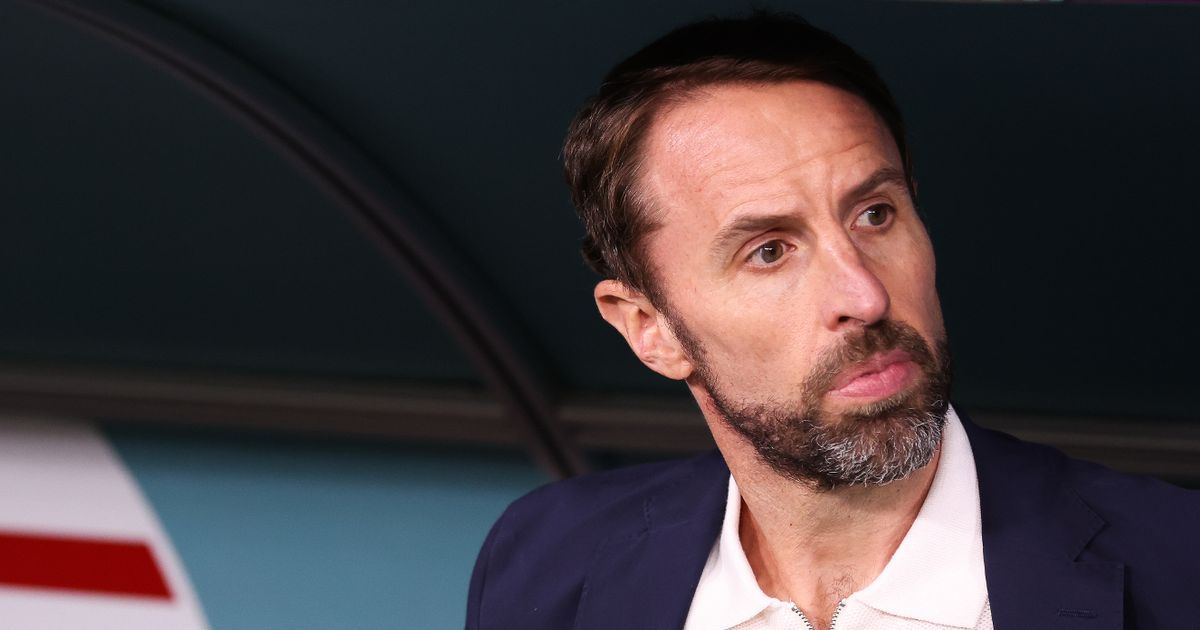