Larry Fitzgerald enters his 17th season with the Arizona Cardinals. Over the past several, the questions about retirement have swirled around the future Hall of Fame receiver.

The one surefire way to know whether Fitzgerald will retire? The Cards winning the Super Bowl.

“That would definitely validate me,” Fitzgerald said Thursday, via the team’s official website. “You wouldn’t see me around here anymore if that happened.”

Fitzy riding off into the sunset after a Super Bowl win for an upstart Cardinals team would bring a close to one of the best careers in NFL history. Seemingly the last goal on Fitzgerald’s career list is raising a Lombardi trophy.

Unlike in the first run to a Super Bowl back in 2008, when Fitzgerald carried the Cards offense as Kurt Warner’s go-to target — notching 546 yards on 30 catches with a whopping seven TDs in four postseason games — the veteran receiver would be a complementary piece this time around.

The addition of DeAndre Hopkins and the surge of Christian Kirk leaves Fitzgerald to play a different role than he has most of his career.

“I’m not concerned about (being) the focal point or anything,” Fitzgerald said. “The ball comes my way, I’ll catch it, if I need to block I’ll block, whatever is required. Another catch, another touchdown, another yard is not going to make more whatever — my legacy is pretty much cemented. I just want to win a championship, I want to compete for a division title. Those are the things that are important to me.”

With Kyler Murray having the potential for a big Year 2, the trade for Hopkins, and an improved defense with first-round pick Isaiah Simmons and DPOY candidate Chandler Jones, the Cardinals have a chance to make some noise in 2020.

Playing in the toughest division in the NFL will make a playoff run more difficult. But after years of wallowing in the bottom, Fitzgerald has a team that enters the year giving him hope that a Super Bowl trip is at least possible. 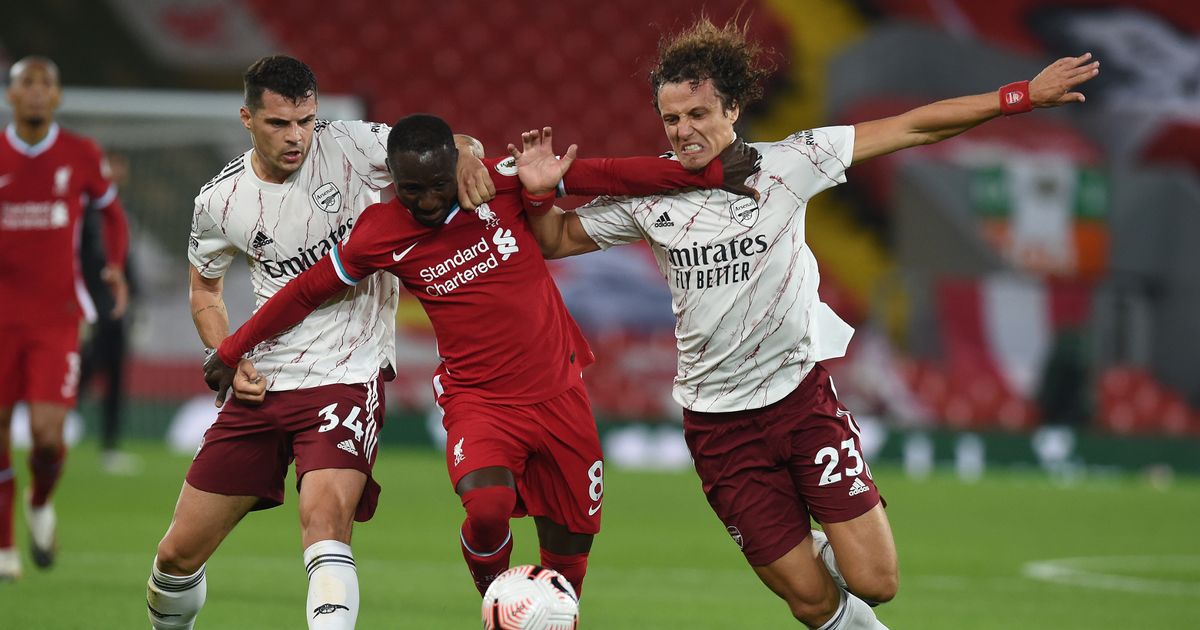