The Jets are paying Le’Veon Bell a lot of money the rest of the season to play for the Chiefs.

That’s what happens when a team like the Jets shells out a lot of money to a running back like Bell and then decides to cut their losses. The Chiefs picked up the former All-Pro RB on the cheap and will likely use him in tandem with Clyde Edwards-Helaire the rest of the way. In the meantime, New York will pay Bell almost $6 million still in 2020 to not play for them.

This is a look at Bell’s contract with the Chiefs, how much the Jets still owe him and what type of deal Bell might be looking at when he becomes a free agent heading into the 2021 season.

Because Bell was not on the Chiefs for five games, his base salary will be prorated for the season to about $690,000. That’s why his total possible earnings is lower than what it would be if he played the full 16 games with the Chiefs. These numbers are according to ESPN.

Bell will become a free agent heading into the 2021 season when he’s 29 years old.

How much do the Jets owe Le’Veon Bell?

The Jets are on the hook for the remaining $6 million they owed Bell of his base salary this season, according to ESPN. New York will actually pay a bit less than that, though, because an offset clause in his Jets contract defrays that remaining payment by the amount Bell is paid in his new deal with the Chiefs.

Note: Numbers according to Spotrac, which has calculated Bell’s prorated salary for 2020 slightly differently than the ESPN number used above.

Bell is an interesting case, in that his play the remainder of the way could have an even larger than usual impact on the money he gets on his next contract. If he stars in an admittedly cozy situation in Kansas City and looks like the back he used to be, Bell could see a pretty solid pay day. If he plays more of a bit role, he’ll likely be looking at more of a secondary running-back contract rather than starter money.

Almost certainly, Bell won’t see the $52 million the Jets signed him to, especially with the pandemic expected to negatively impact the 2021 NFL salary cap.

One recent running back to sign a new contract entering his age-29 season was Latavius Murray. In Murray’s final season in Minnesota, he was a sometimes-starter while Dalvin Cook dealt with some injuries. It was obvious at the time that Murray would still be a useful, if not first-string, NFL running back. The Saints signed him to a deal for four years worth $14.4 million.

Mark Ingram also signed his most-recent deal entering his age-29 season. Ingram rushed for about 100 more yards than Murray in 2018 but didn’t make it through the full season without injury. Ingram signed with the Ravens for three years and $15 million.

While Bell will be signing his deal at 29 and not the 26 that Todd Gurley just did or the 27 of Melvin Gordon, it’s possible a team would approach their annual average values of $5.5 million and $8.0 million, respectively, if Bell looks especially good with Kansas City.

Likely, Bell will see a total number on his contract between $10 and $20 million based on the other running backs in a similar boat to him. A team could choose to give Bell more guaranteed money or a greater average annual value over a shorter time period in an attempt to woo him to their squad. Bell also adds a bit of complication in comparing him to other running backs because of how multi-talented he is as a runner and receiver, but that likely won’t balloon his next contract too much. 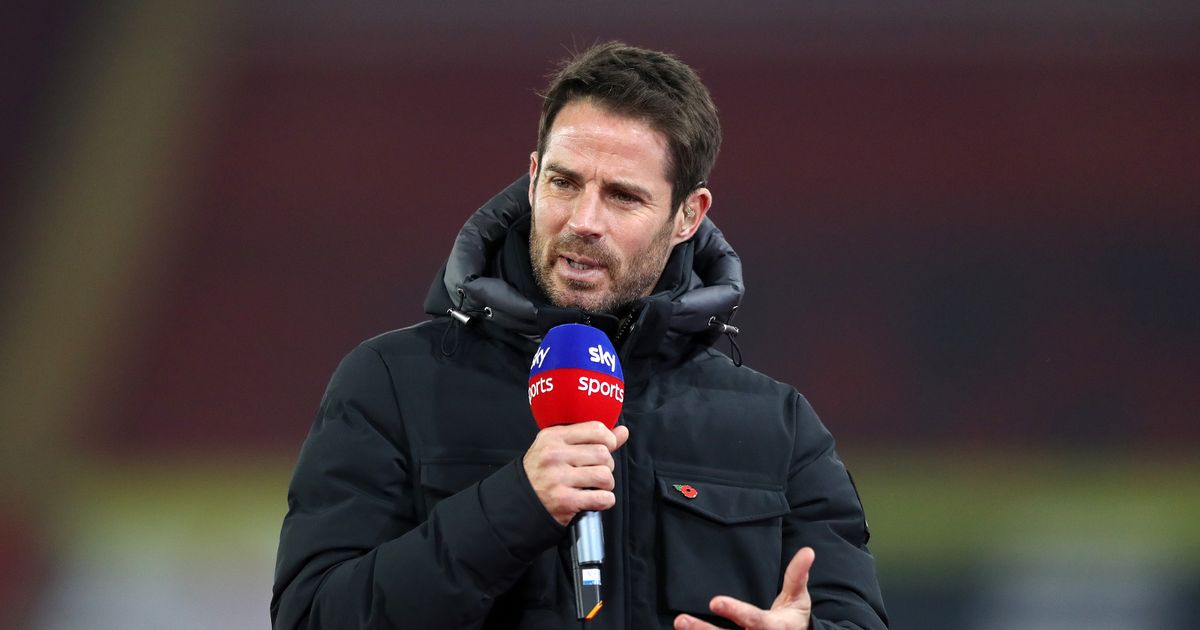