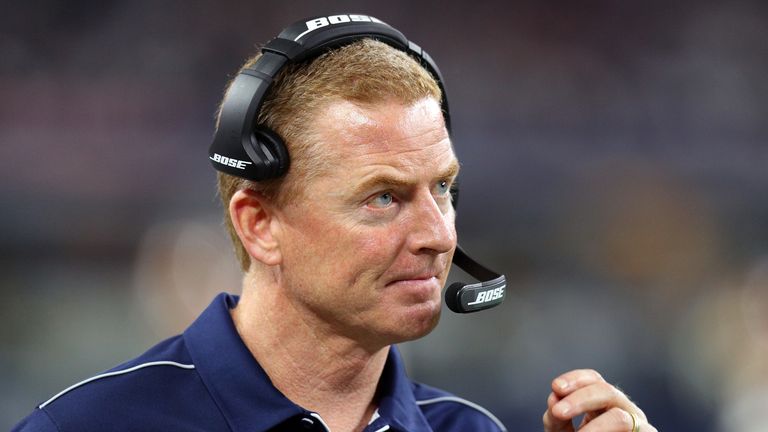 Former Dallas Cowboys head coach Jason Garrett will get a chance to beat his old team twice a year after he was hired to be the New York Giants’ offensive coordinator.

Garrett interviewed with new Giants head coach Joe Judge on Wednesday, a day after his contract with the Cowboys expired.

Reports about Judge’s staff including Graham and McGaughey had been public for days.

Judge said of Garrett in a statement Friday night: “I’ve known about Jason for a long time, not only through the general public as well known as he is as head coach of the Cowboys.

“There were guys I worked with that I came across in my career at both Alabama and at the New England Patriots that worked with Jason through their time in Miami with him.

“They consistently all reflected on how smart he is, how great a teacher he is and how his perspective of the game was through a different lens than most coaches.

“And when he sees it, he’s able to communicate it and paint that mental image to the players. And he does a fantastic job of making in-game adjustments.” 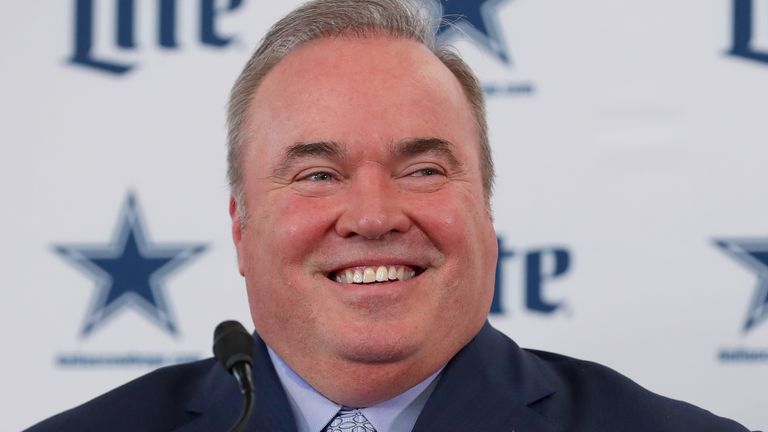 Garrett, 53, had been on the Cowboys’ coaching staff since 2007, and he spent seven years on the Dallas roster as a backup quarterback in the 1990s.

He ended his playing career in 2000 with the Giants as a backup to Kerry Collins.

Garrett was named interim head coach of the Cowboys eight games into the 2010 season, succeeding Wade Phillips, and he took over on a permanent basis in 2011. He has an 85-67 career coaching record but 2-3 in the playoffs.

Judge, formerly the New England Patriots’ special teams coordinator and wide receivers coach, was hired by the Giants on January 7 to replace Pat Shurmur, who was fired on December 30 after two seasons and a 9-23 record. 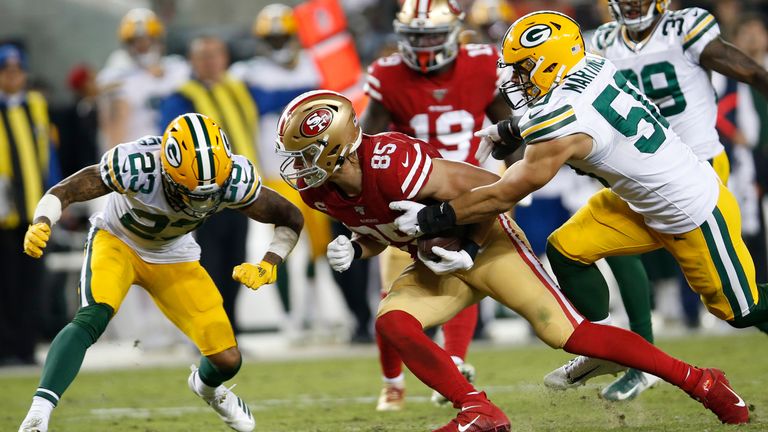 Judge, 38, has never been a head coach in college or the pros. He began his coaching career as a Mississippi State graduate assistant from 2005-07.

He then served as an analyst for head coach Nick Saban at Alabama from 2009-11, joining the Patriots in 2012 as an assistant special teams coach.