The LSU product was the first surprise of the 2022 NFL Draft following the expected selection of pass rushers Travon Walker and Aidan Hutchinson by the Jaguars and Lions, respectively.

Both the momentum and logic for the Stingley pick stems from his stellar 2019 freshman season, in which he logged six interceptions, and from an electric pro day that produced a 40-yard dash ranging from 4.40 to 4.44 and a vertical jump of 38.5 inches. Head coach Lovie Smith and the rest of the Texans brass are hoping Stingley’s athleticism and potential will ultimately outlast the injury concerns that plagued the cornerback during the remainder of his college career. Stingley has taken the field for only 10 games since 2019 — appearing in only three during his final season at LSU due to a nagging foot injury.

If the front office is proven right, Stingley promises to bolster a defense that finished 23rd in passing yards allowed in 2021. The first-rounder joins offensive lineman Kenyon Green (No. 15 overall) and wide receiver John Metchie (No. 44 overall) as Houston’s newest high-profile faces. 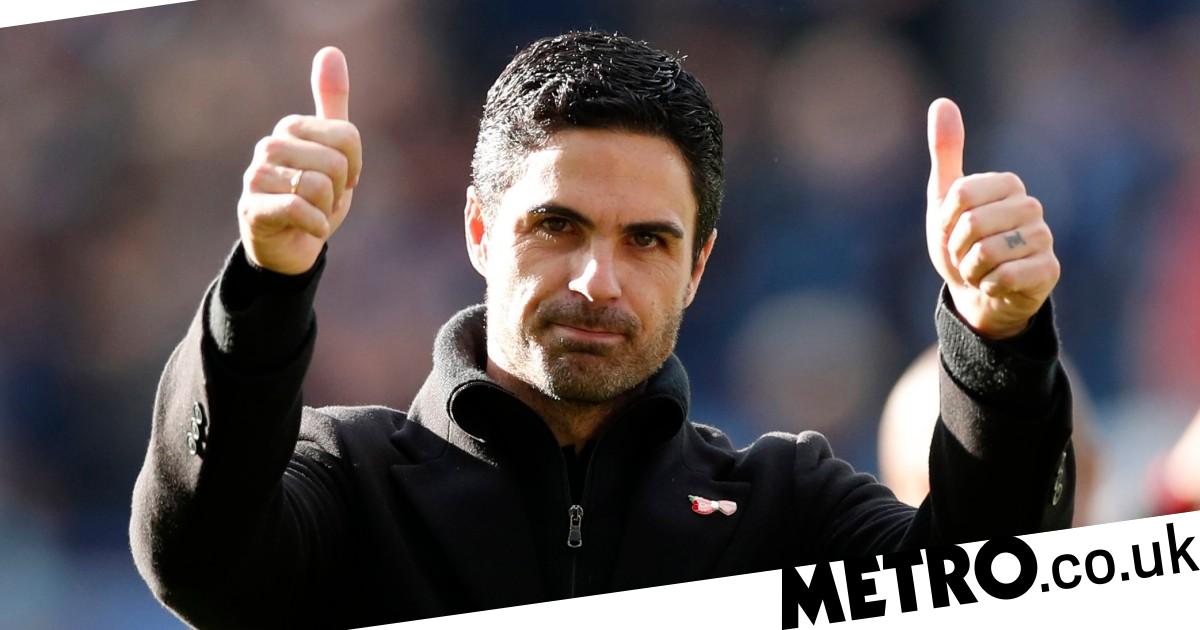 NRL round 10: Key takeouts from Magic Round at Suncorp Stadium