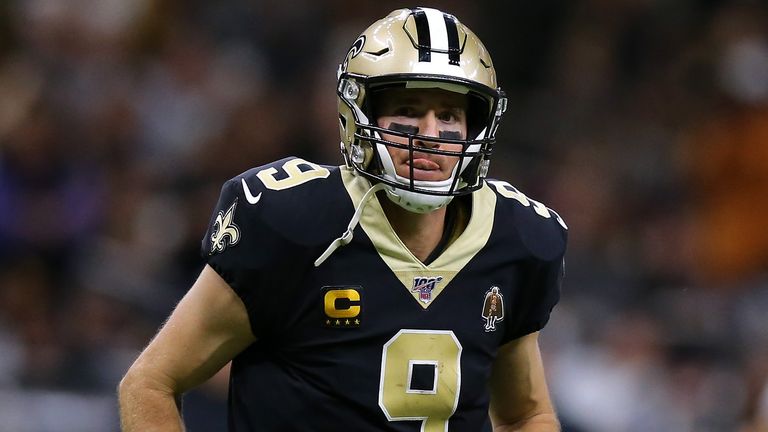 Your NFL Week 14 fixtures have arrived!

As we do every week, Sky Sports will show every Thursday night, Sunday night and Monday night game live, alongside two Sunday evening games – all on Sky Sports Action.

The games we are showing this week are…

First up, two teams facing recent problems face off when the Dallas Cowboys (6-6) travel to face the Chicago Bears (6-6) on Thursday night. Somehow, the Cowboys still remain at the top of the NFC East and they have their fate in their own hands. Meanwhile, the Bears could mount a late playoff run with division games against the Packers and Vikings remaining.

On Sunday, we have back-to-back potential postseason preview fixtures. 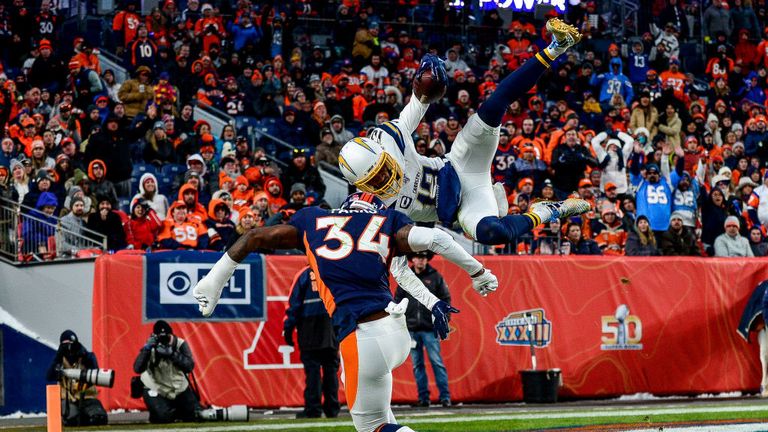 At 6pm, the NFC’s top two seeds meet when the second-ranked New Orleans Saints (10-2) host the top-ranked San Francisco 49ers (10-2). Who will emerge alone at the top of the conference?

Later at 9.25pm, we have a rematch of last year’s AFC Championship game as the Kansas City Chiefs (8-4) will look to hand the New England Patriots (10-2) their second straight loss. The January meeting between these two went to overtime with Tom Brady leading his side to victory, but will they have the firepower to hang with the Chiefs this time around?

We then join our friends at NBC for Sunday Night Football featuring an NFC West rivalry game. In Week Five, Russell Wilson put on a four-touchdown show as the Seattle Seahawks (9-2) topped the Los Angeles Rams (7-5) 30-29. What will happen this time around as last year’s NFC champs – the Rams – are currently on the outside of the playoffs looking in.

Week 14 concludes with an NFC East clash. After their shock loss in Miami, the Philadelphia Eagles (5-7) need a win to stay within touching distance of Dallas and the division title. The New York Giants (2-10), losers of eight straight, will look to play spoiler in Philly.

If you are craving extra content during the week, catch NBC’s Pro Football Talk, hosted by Mike Florio and Chris Simms, every Monday-Friday at 7pm on Sky Sports Action (note the show may be moved for other live sports coverage).

Also, Inside the Huddle is available both in video and audio form. Airing on Wednesday at 9pm on Sky Sports Action, Neil, coach Jeff Reinebold and guests will ensure you are up to date with all the latest news and talking points.

If you cannot catch the show live, it is available On Demand and as a podcast.