The Ducks punched their ticket weeks ago and seemingly had it locked up even earlier than that, but the Utes didn't wrap up their spot until polishing off Colorado in quick fashion, 45-15, Saturday night.

Utah is still trying for its first conference title and returns to the title game after a 10-3 loss to Washington in the championship game last season. Now, ranked sixth and needing to move up two spots, Utah also remains in the hunt for a College Football Playoff bid.

USC was the only team that didn't play this week and there were no upsets so there wasn't much movement.

The Utes rolled to their eighth consecutive victory since their lone loss of the season against USC way back on Sept. 20. This one, again, came in decisive fashion to the tune of 45-15 over Colorado. Of its last eight games, Utah has won all but one in lopsided fashion with only Washington (33-28) coming close. The average margin of victory of the last eight games — 29 points. That's dominant. Is the College Football Playoff committee paying attention?

WINNERS AND LOSERS: Highs and lows from Week 14 in college football

The Ducks shook off last week's loss to Arizona State, but found the going tougher than it probably expected as they turned back rival Oregon State 24-10 in a game that was in doubt until late in the fourth quarter.  The highlight was a 98-yard kickoff return for a touchdown by Mykael Wright. A College Football Playoff berth is out of play but there is the conference title game with a probable berth in the Rose Bowl on the line.

The Trojans finished the regular season a week ago with a win over city rival UCLA and now await their bowl assignment, while coach Clay Helton waits to hear his fate. Most USC faithful would like to see him gone but if the Trojans win a bowl game they'll have nine wins. Is that really that bad?  No, but some programs have higher standards than others.

The Huskies did what they do pretty much every year and beat state in-state rival Washington State to retain the Apple Cup. This time they did so 31-13 to mark the seventh consecutive year they have won the rivalry game. The defense held the Cougars 28 points under their season scoring average and sacked Anthony Gordon five times. Quarterback Jacob Eason was an efficient 15 for 22 for 244 yards and a touchdown.

The Sun Devils dispatched in-state rival Arizona, 24-14, to finish Herm Edwards' second season with the same record as the first, but with a bowl game to come leaving the possibility of a better overall record. Most mystifying for the ASU faithful has been the ability to beat ranked teams — three of them (Michigan State, California and Oregon) — yet lose to three others with sub-.500 marks (Colorado, UCLA and Oregon State). ASU is 5-4 against ranked teams under Edwards.

The Golden Bears regained a bit of their swagger at the end of the season, winning three of their last four games, capped off by a 28-18 victory over UCLA on Saturday. That matches their win total of 2018, something that didn't appear likely to happen after a four-game losing streak mid-season. Sophomore quarterback Chase Garbers has been stellar since returning from a shoulder injury that kept him out of four games which coincided with the losing streak.

For the Cougars, it was once again frustration in the Apple Cup, losing 31-13 to Washington. The Cougars went 81 yards in 13 plays on their first drive of the game but didn't find the end zone again, setting for just a pair of field goals the rest of the way.  Coach Mike Leach then proceeded to blast a reporter who asked about the losing streak against their rival. After a 3-0 start, it turned out to be a disappointing season for Washington State which failed to beat a single team with a winning record.

The Beavers suffered a 24-10 loss to Oregon, but played without starting quarterback Jake Luton, who was injured in practice early in the week. Tristan Gebbia threw for 243 yards in Luton's absence, which was commendable given his lack of playing time previously.  Still, Jonathan Smith's Beavers made great strides, winning five games for the first time since 2014 after winning a combined nine games in the previous four years combined.

The Buffaloes lost their regular-season finale to a Utah team that seems destined for a Pac-12 title and finished with the same record in head coach Mel Tucker's first year that they had in the last year of his predecessor. But, unlike last year, when they finished the season on a seven-game losing streak, they did win two of their last three games highlighted by a win over Washington two weeks ago. So, it looks like modest strides have been made.

The Bruins looked poised for a huge step forward in Chip Kelly's second year with 19 returning starters, but they'll settle for a one-game improvement which probably isn't enough to silence the critics. It has been a team of streaks, lose five of first six, then win three in a row and finish the season by losing its last three, capped off by a 28-18 loss to California on Saturday.

The Cardinal wrapped up a disappointing season with a 45-24 loss to Notre Dame for its fourth consecutive loss and fifth in six games. Coach David Shaw's team was decimated by injuries from the get-go, particularly at quarterback and on the offensive line. A tough non-conference schedule didn't help matters. The highlight of the season was a win over Washington on Oct. 5.

The Wildcats made no progress in Coach Kevin Sumlin's second year — if anything they regressed. But the embattled coach got a vote of confidence moments after a 24-14 season-ending loss to Arizona State. The Wildcats went from 5-7 to 4-8 and lost their last seven games this season. Their last win came on Oct 5 at Colorado, so it will be a long time between wins. 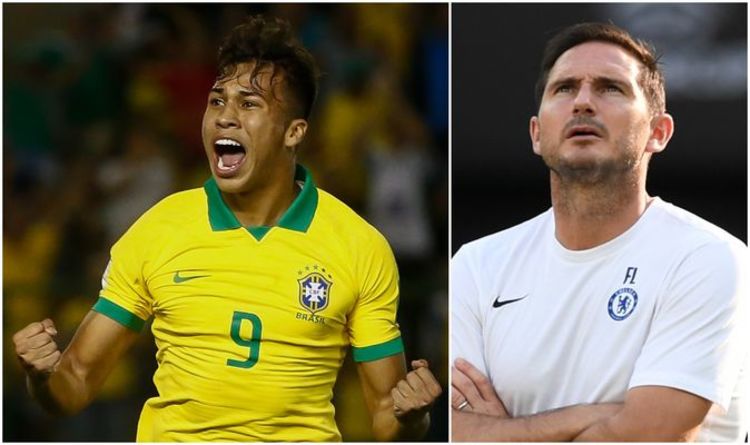 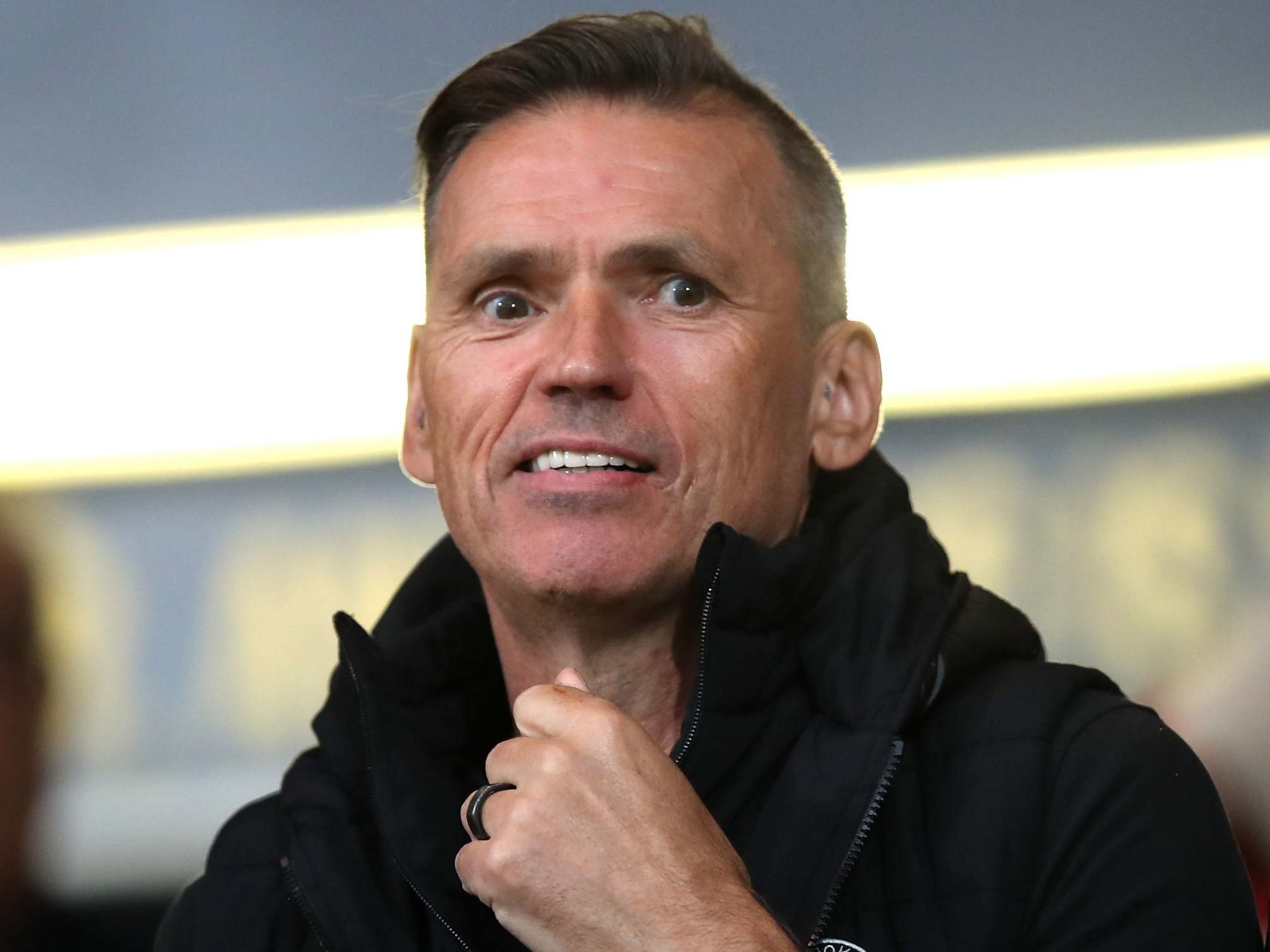