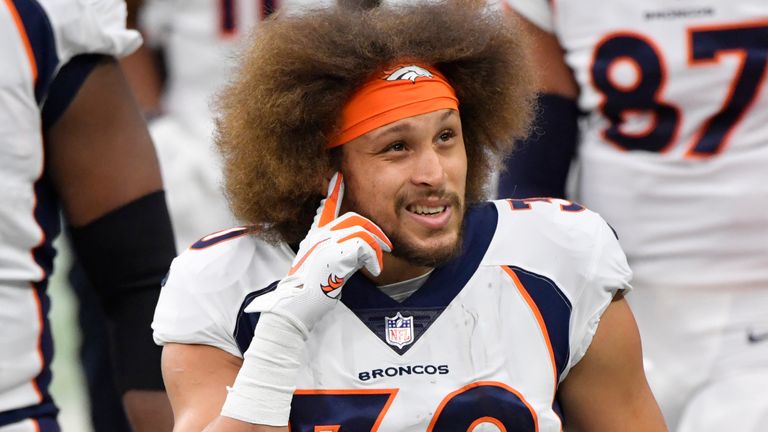 The Houston Texans have signed free agent running back Phillip Lindsay to a one-year deal, his agent confirmed on Friday.

NFL Network reported that the deal is worth $3.25m with $500,000 in incentives, with Lindsay having recently hit the open market after the Denver Broncos rescinded his restricted free agent tender.

Lindsay has rushed for 2,550 yards and 17 touchdowns as well as making 77 catches for 465 yards and a score in three seasons with the Broncos.

In 2018 as an undrafted rookie out of the University of Colorado, Lindsay rushed for 1,037 yards and nine touchdowns en route to making the Pro Bowl.

Having rushed for 1,011 yards and seven touchdowns in 2019, he then saw the Broncos introduce free agent running back Melvin Gordon as starter on a two-year, $16m deal.

Lindsay rushed for 502 yards and a touchdown in 2020 before finishing the campaign on injured reserve.