The Crimson Tide will open the 2019 season in the Chick-Fil-A Kickoff Game against Duke on Sept. 1. That’s a tall order for the Blue Devils.

“I know that history,” Duke coach David Cutcliffe said at the ACC Kickoff. “What Nick (Saban) has done there is phenomenal.”

Cutcliff is right. The Crimson Tide is 9-0 in neutral-site openers under coach Nick Saban. The Crimson Tide have won those nine games, which included matchups against six ranked opponents, by an average of 24.5 points per game.

We ranked those matchups up the most-epic blowout: 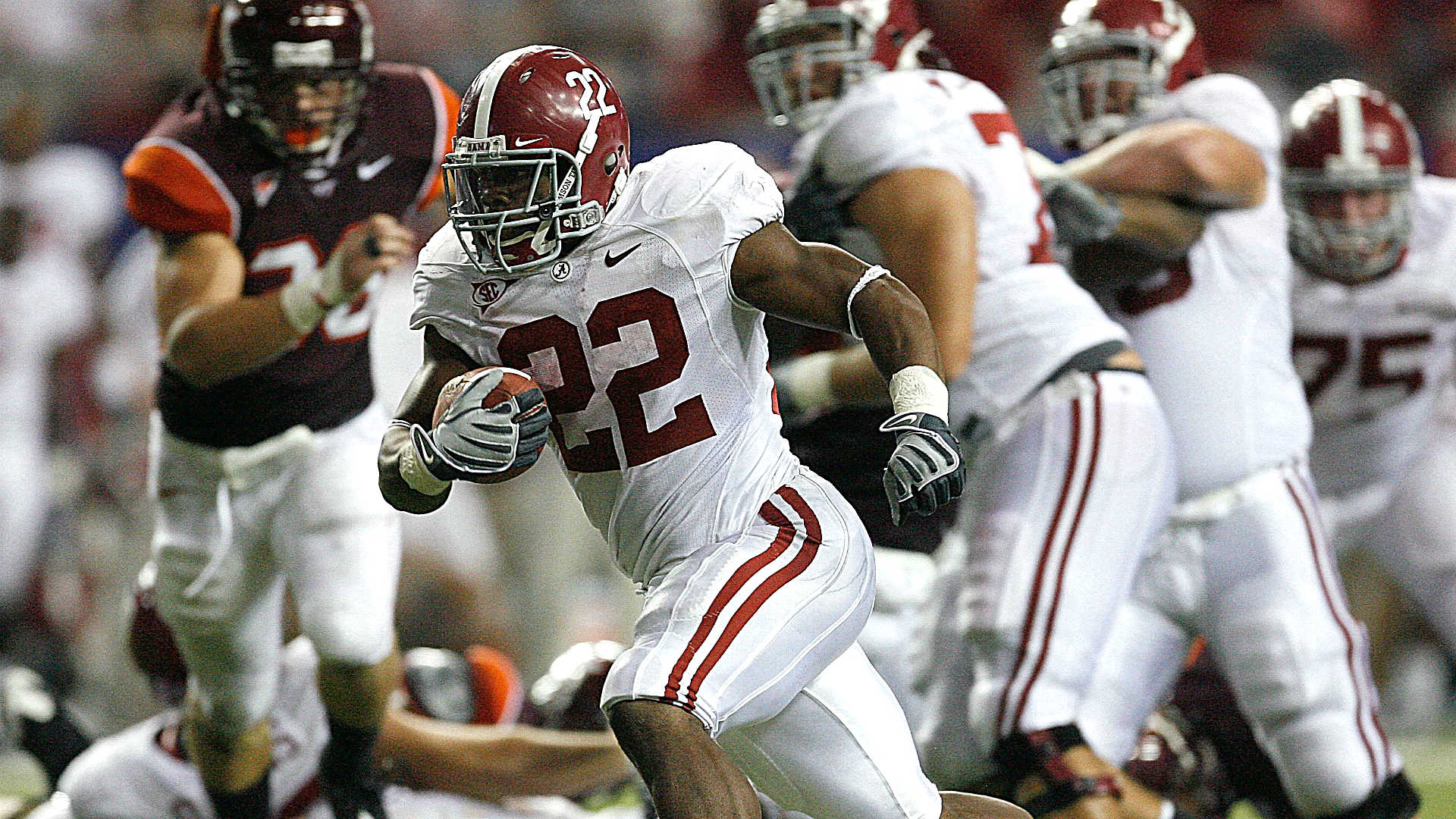 Score: No. 5 Alabama 34, No. 7 Virginia Tech 24
Location: Chick-fil-A Kickoff (Georgia Dome)
What happened: Alabama opened its first national championship run under Saban with a 10-point win against Virginia Tech. The Hokies led heading into the fourth quarter before Tide running back Mark Ingram scored two touchdown runs.
Fallout: The Hokies recovered. They won their next five games and finished 10-3 before beating Tennessee in the Chick-fil-A Bowl. 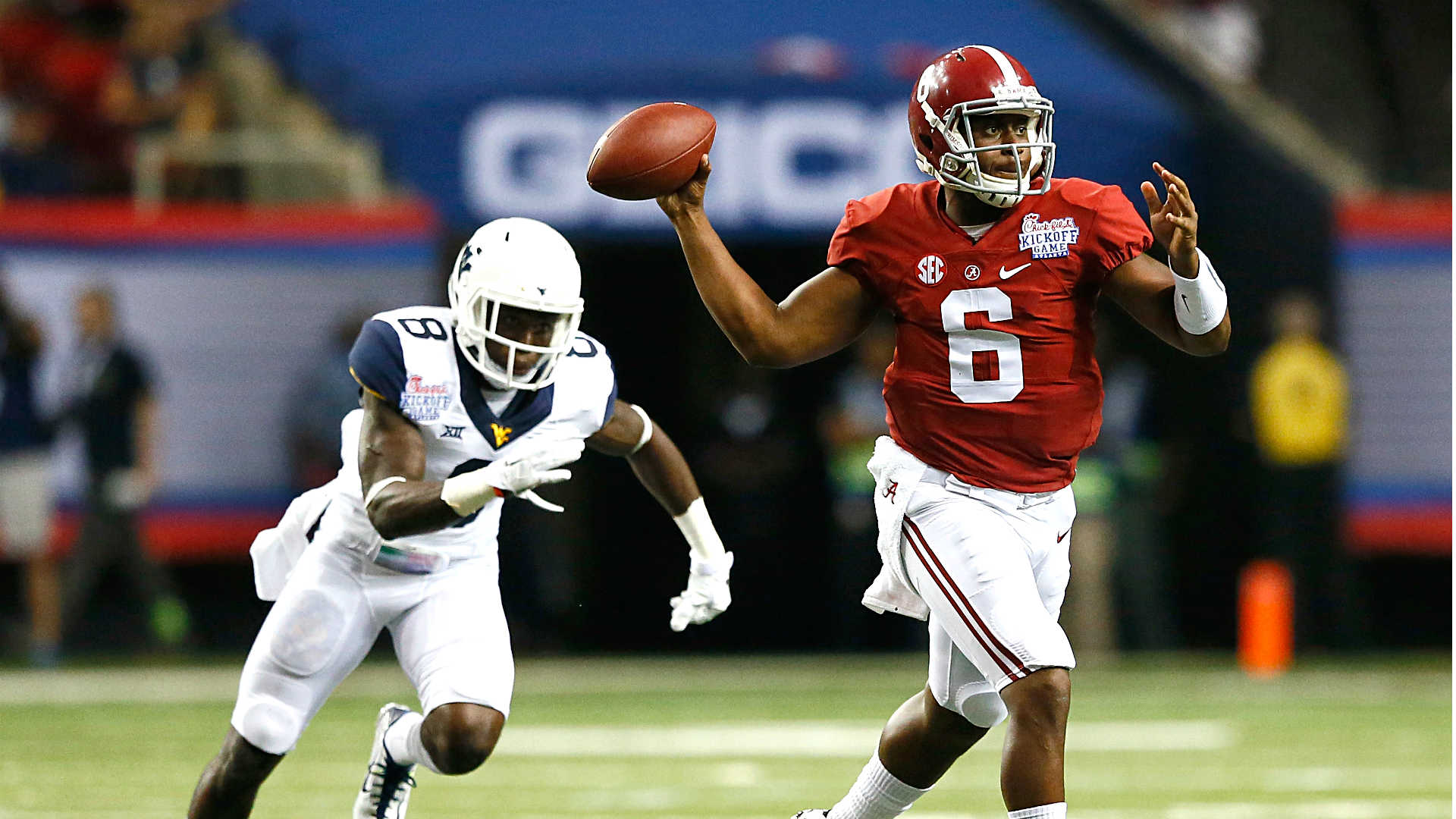 Score: No. 2 Alabama 33, West Virginia 23
Location: Chick-fil-A Kickoff (Georgia Dome)
What happened: West Virginia hung around in this one and trailed 20-17 at halftime, but a 19-yard touchdown run by Derrick Henry in the second half opened up the lead for Alabama. The Crimson Tide won another SEC title and reached the College Football Playoff.
Fallout: West Virginia finished 7-6 under Dana Holgorsen before improving to 8-5 the following season. 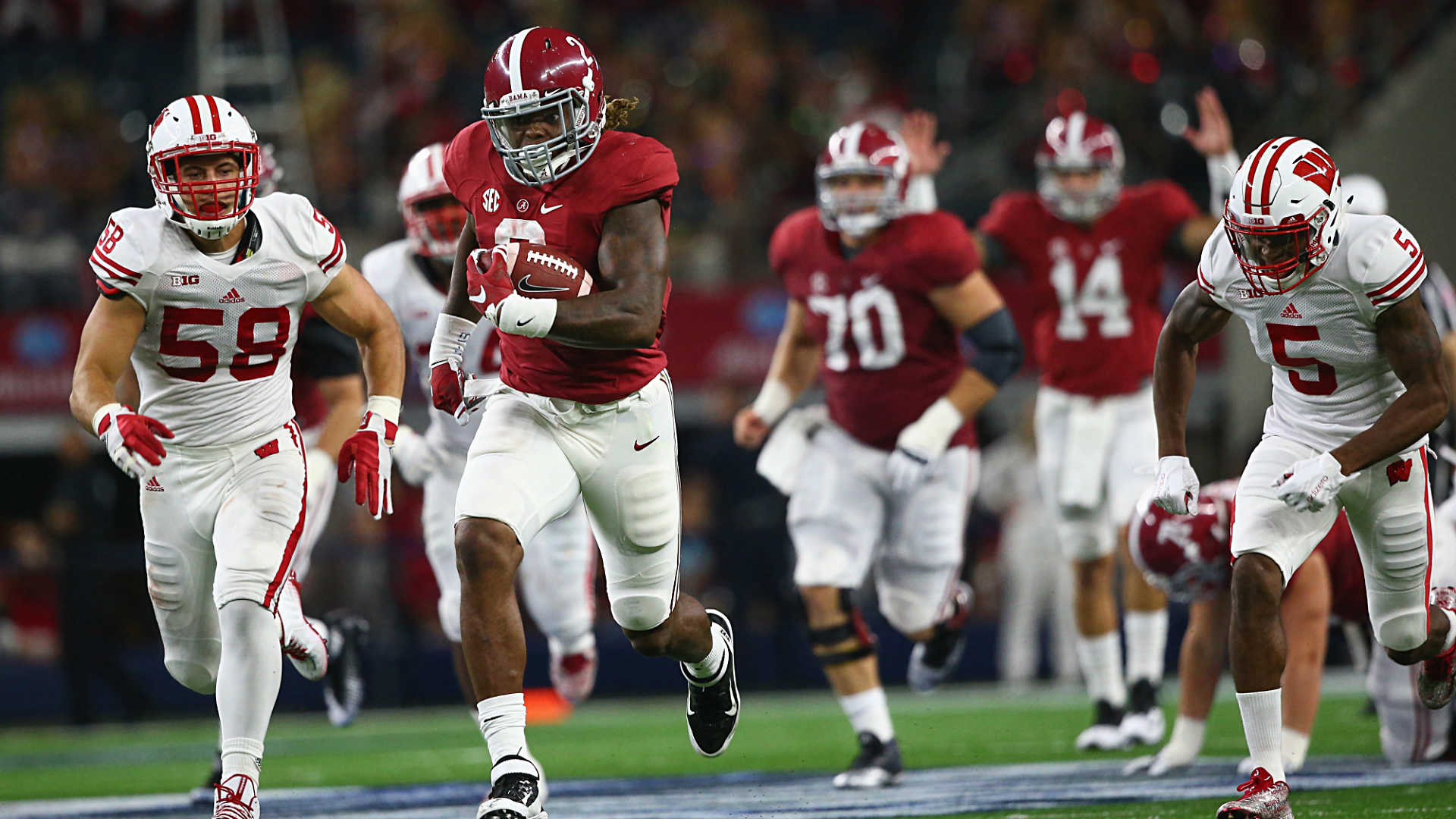 Score: No. 3 Alabama 35, No. 20 Wisconsin 17
Location: AdvoCare Classic (AT&T Stadium)
What happened: Alabama started its fourth national title run under Saban by beating its second Big Ten opponent in Jerry World. Derrick Henry started his Heisman Trophy campaign by rushing for 147 yards and three touchdowns.
Fallout: Wisconsin still won 10 games, but they didn’t beat a ranked team all season. They still learned their lesson, opening 2016 with a win against No. 5 LSU at Lambeau Field. 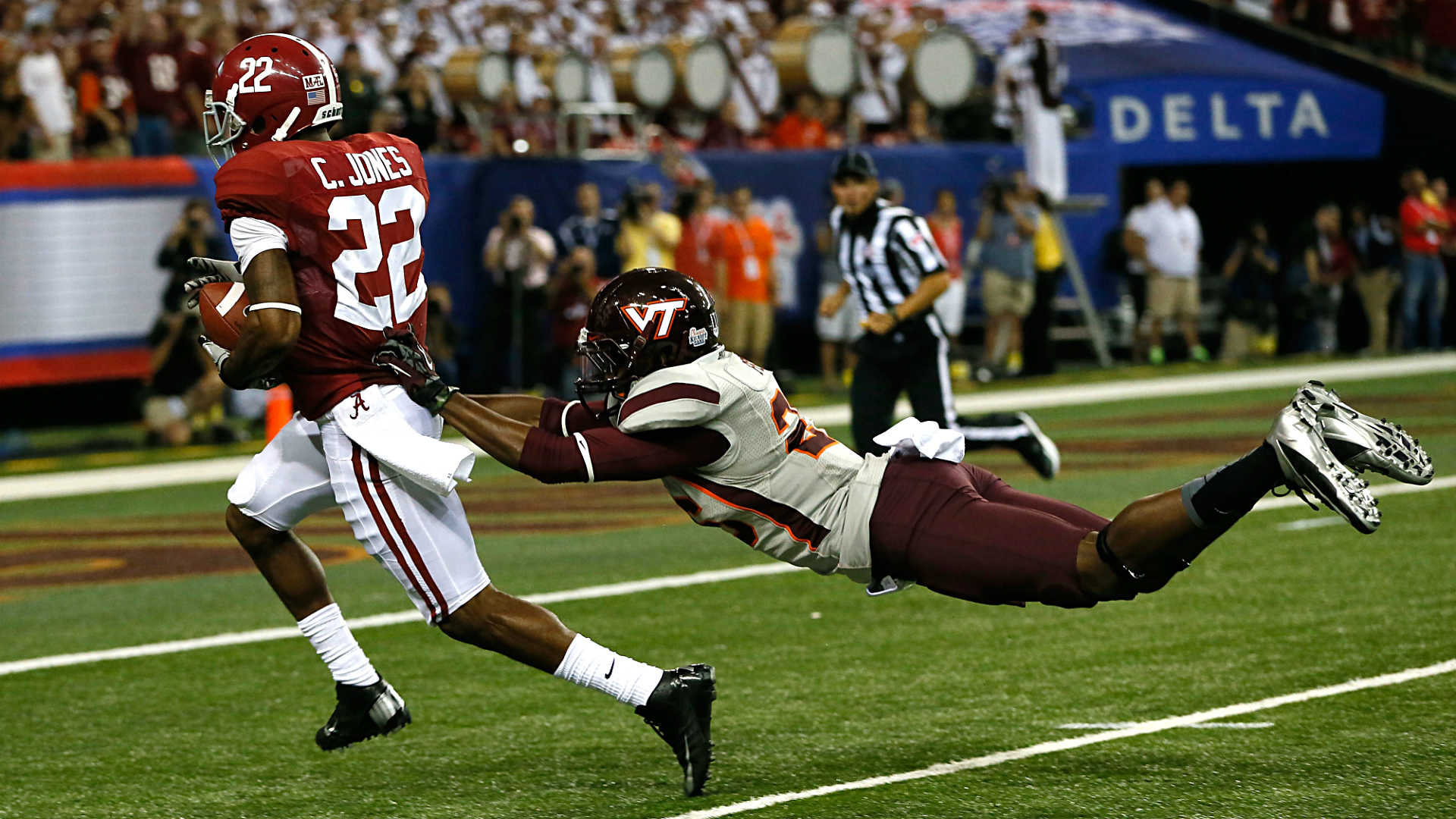 Score: No. 1 Alabama 35, Virginia Tech 10
Location: Chick-fil-A Kickoff (Georgia Dome)
What happened: Alabama reversed “Beamer Ball.” Christion Jones returned a kickoff and a punt for touchdowns in the first half, and the Crimson Tide started an 11-2 season with another convincing win.
Fallout: Virginia Tech finished the season 8-5 and had back-to-back 7-6 seasons before Frank Beamer retired. 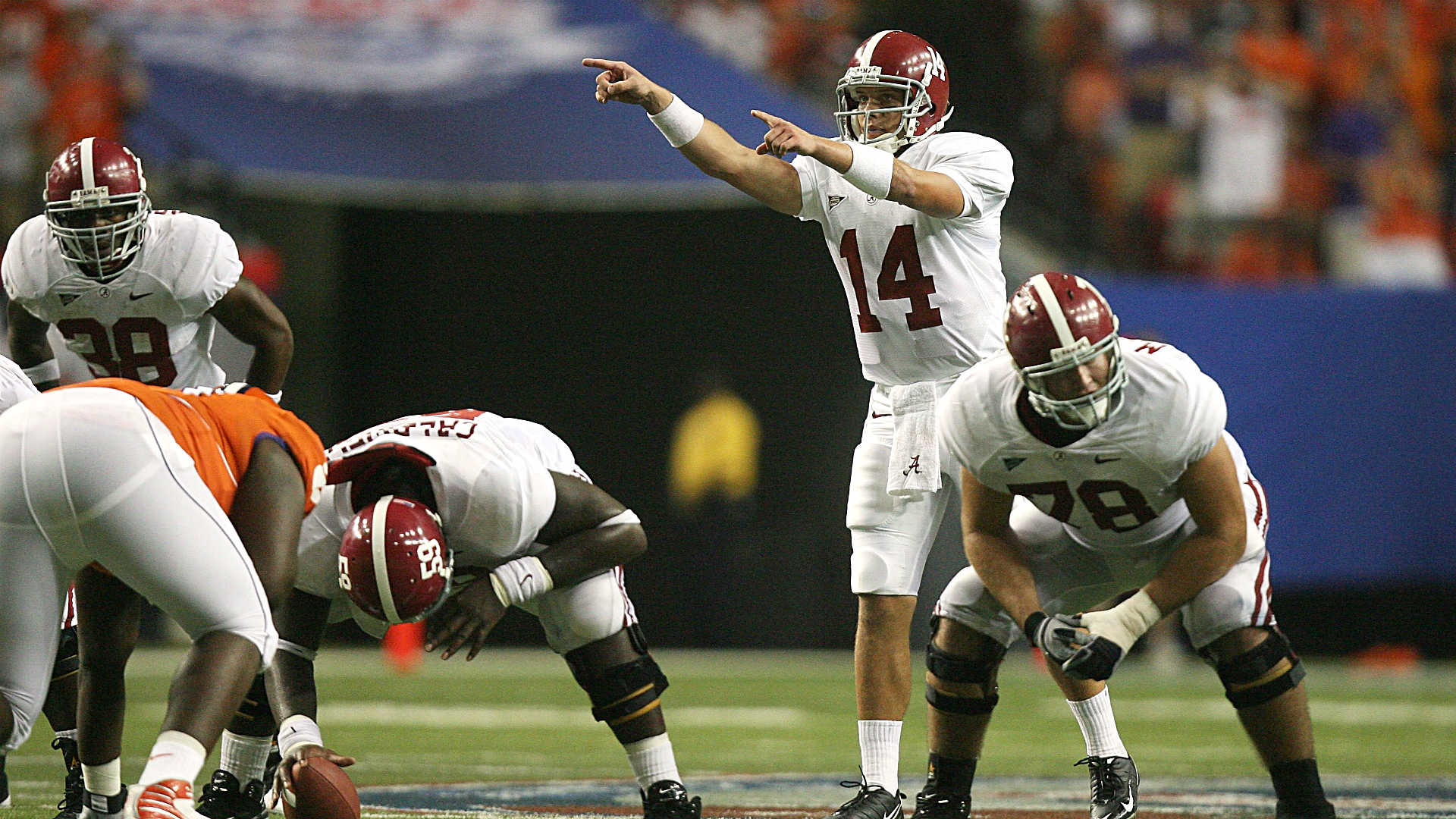 Score: No. 24 Alabama 34, No. 9 Clemson 10
Location: Chick-fil-A Kickoff (Georgia Dome)
What happened: Alabama announced its return to big-time college football by jumping out to a 23-3 halftime lead. John Parker Wilson threw two toucdowns. The Tide finished 12-0 before losing to Florida in the SEC championship game.
Fallout: Clemson fired Tommy Bowden six games into the season after a 3-3 start. That worked out long term with Dabo Swinney, but the Tigers finished 7-6 that season. 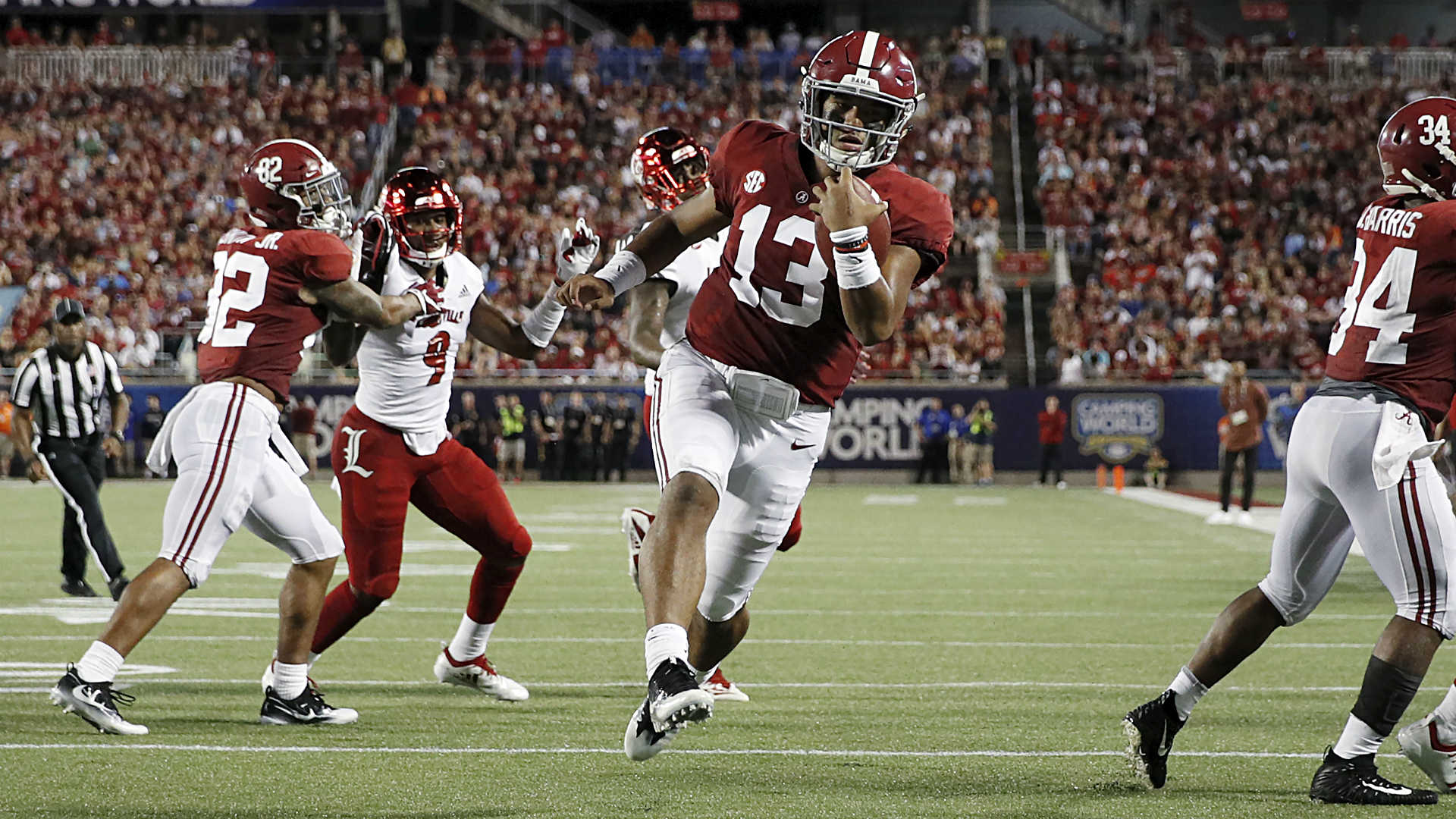 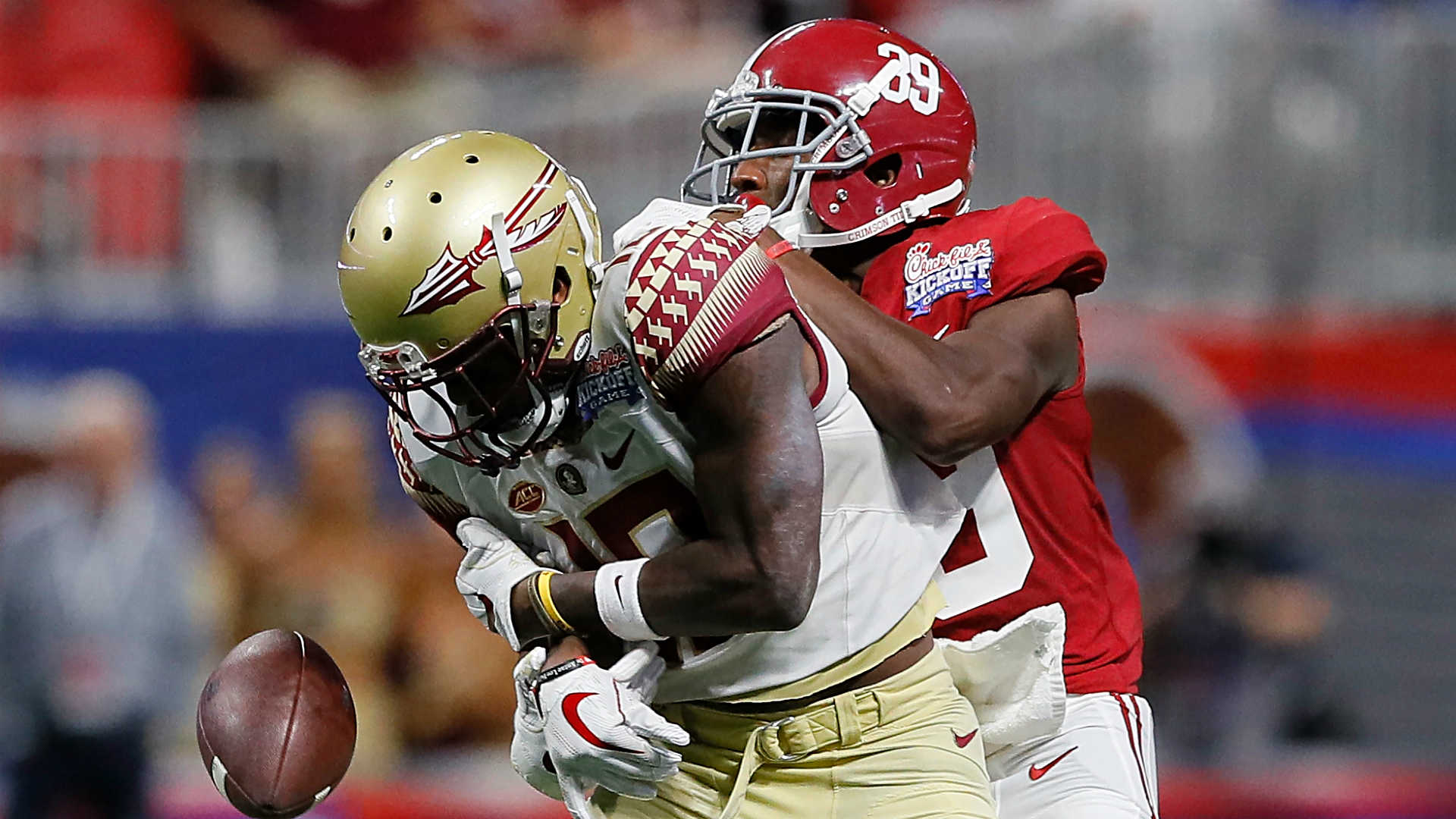 Score:No. 1 Alabama 24, No. 3 Florida State 7
Location:Chick-fil-A Kickoff (Mercedes-Benz Stadium)
What happened:It was billed the “Greatest Opener of All Time,”and FSU trailed 10-7 at halftime. Alabama, however, took advantage of some special teams miscues to take control in the second half. The game will always be remembered for Deondre Francois’ season-ending injury in the final minutes.
Fallout:That led to a disastrous 7-6 season for Florida State, and Jimbo Fisher left for Texas A&M. Alabama finished 11-1 in the regular season and this win helped them sneak into the College Football Playoff ahead of Ohio State. 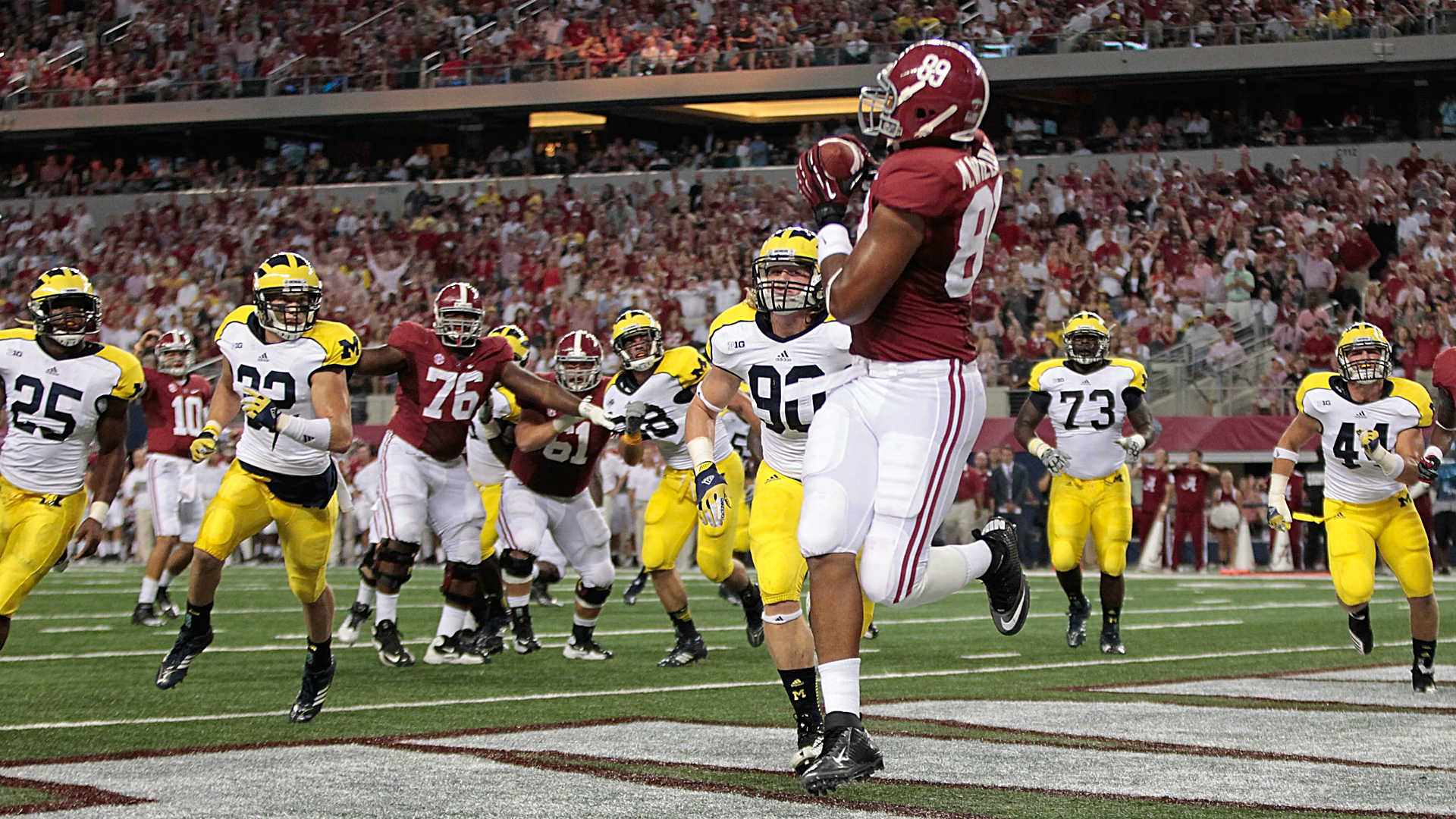 Score: No. 2 Alabama 48, No. 8 Michigan 14
Location: Cowboys Classic (AT&T Stadium)
What happened: Alabama opened its national title defense by jumping out to a 31-0 lead against a Michigan team that won the Sugar Bowl the previous season. That started another national championship run for Alabama.
Fallout: Michigan was never the same under Brady Hoke. The Wolverines finished 8-5 that season before compiling a 12-13 record the next two seasons. 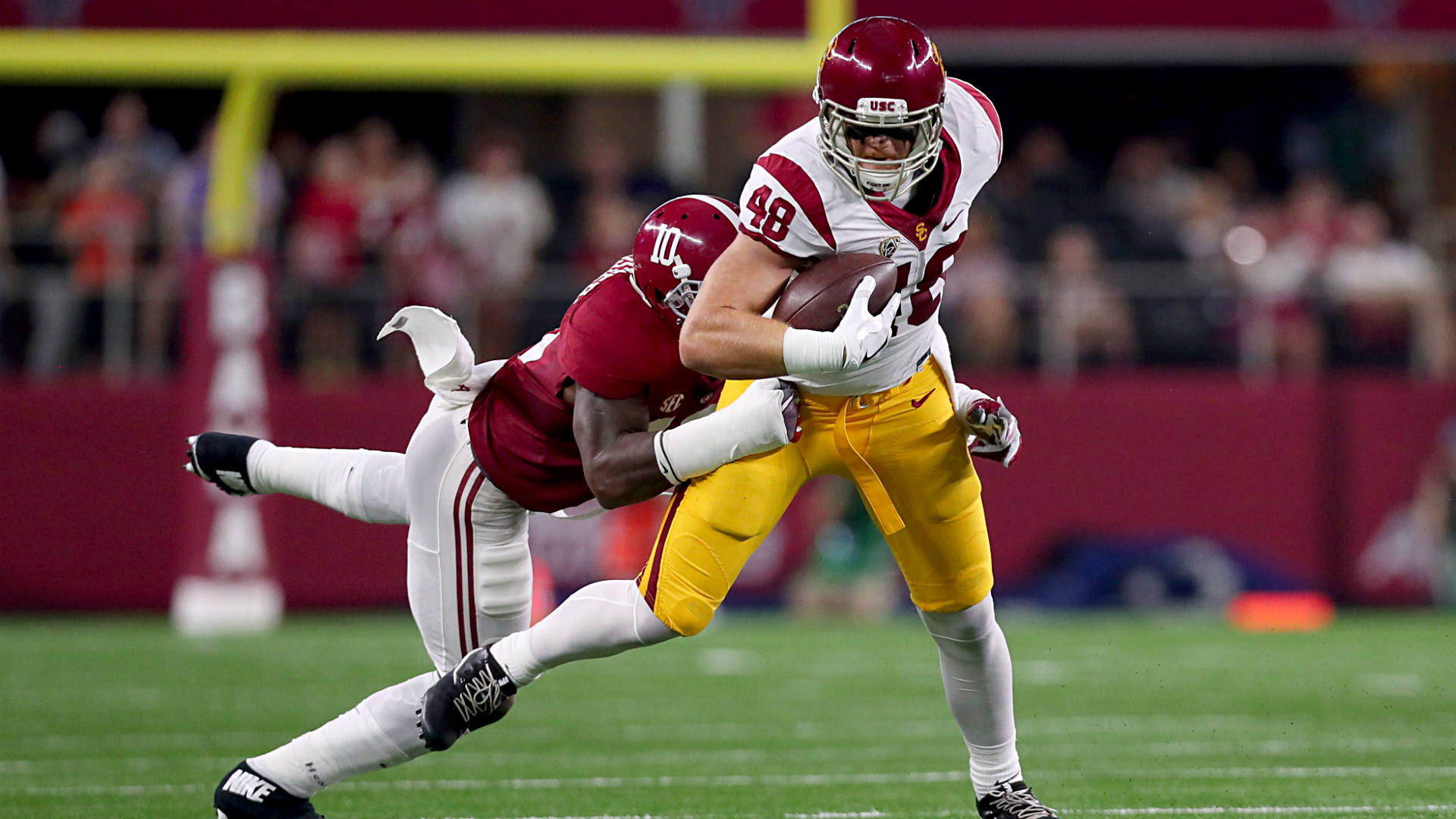