Having started 22 games over four seasons with the Cowboys to start his career, the 27-year-old Wilson spent the past two campaigns with the Chiefs. Wilson had a career-high 83 tackles during Kansas City’s 2019 Super Bowl-winning run and had 73 last season.

Wilson, who had four tackles in a Super Bowl LIV victory, should bring experience and depth on the inside to a Jags linebacker corps that includes ﻿Joe Schobert﻿ and ﻿Myles Jack﻿.

Here’s other news Around The NFL is monitoring on Friday: 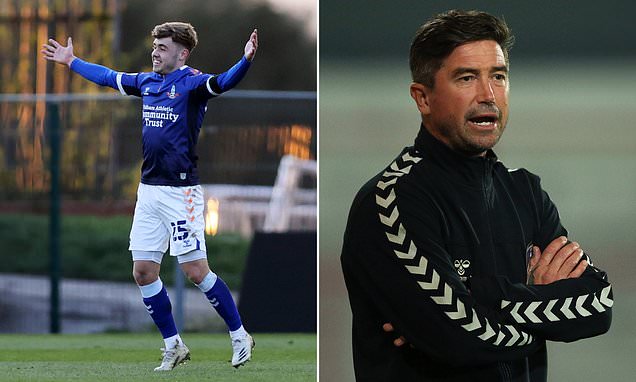 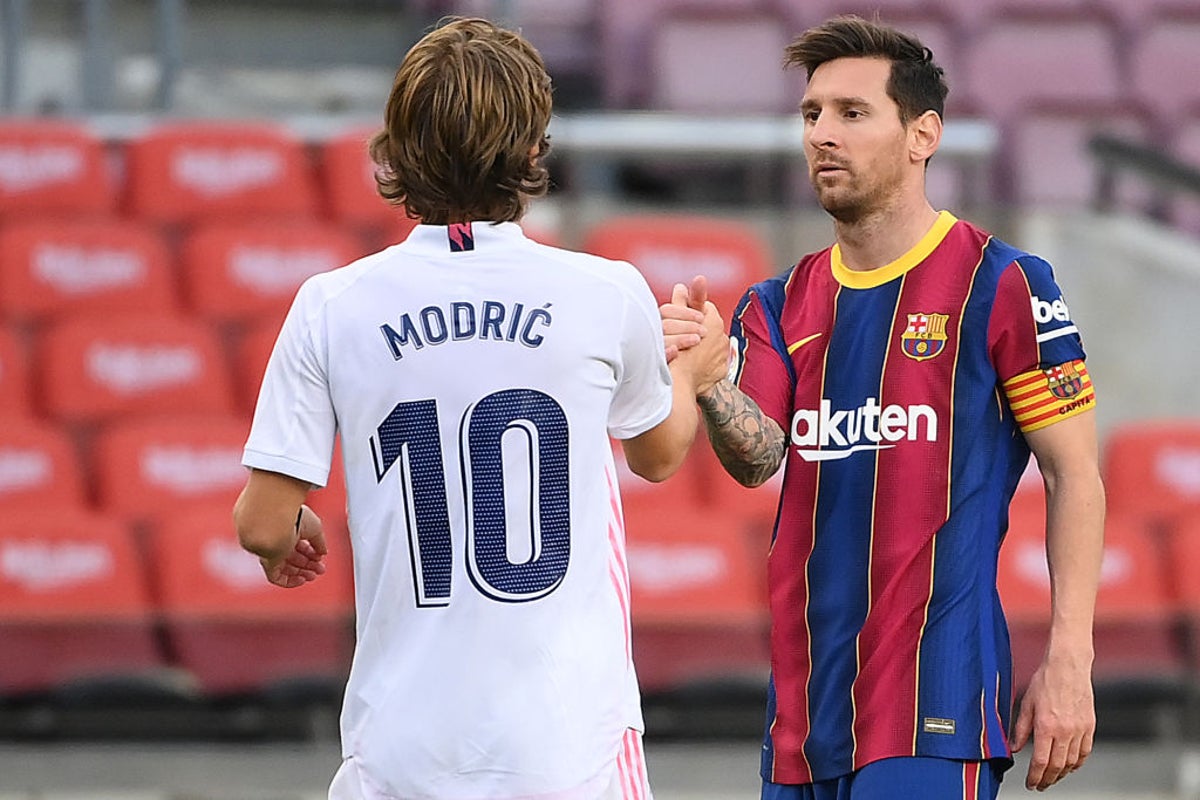