The SEC has reprimanded and fined Florida coach Dan Mullen and suspended several players following the brawl that broke out at halftime of the Gators' win Saturday against Missouri, the conference announced Monday.

“There is no place in college football for the kind of incident that took place at halftime of the Missouri at Florida game Saturday night," SEC Commissioner Greg Sankey said.

"Everyone involved is responsible for meeting sportsmanship standards throughout each game. Running on the field to confront a game official, the gathering of teams in an on-field confrontation and student-athletes throwing punches are all disappointing at any time, but even more so as we work to support healthy competition during a pandemic."

Florida coach Dan Mullen, center, raises his fist to cheering Florida fans after an argument at the end of the first half in his team's game against Missouri. (Photo: John Raoux, AP)

Mullen said in a statement: "I respect the decision from the conference office. As the head coach, it is my responsibility to defuse these types of situations, and I didn’t live up to that standard."

FINAL FOUR: After Week 9, where the College Football Playoff stands

HIGHS AND LOWS: College football winners and losers from Week 9

The tussle broke out after Florida coaches and players took umbrage to a hard hit on quarterback Kyle Trask. Groups of players from both teams pushed and shoved near midfield, with several punches thrown, resulting in the ejection of two Florida players and one player from Missouri.

After players from both teams went in the locker rooms, Mullen reentered the field and egged on the Florida crowd.

SEC Network says Dan Mullen told them he was trying to get his team off the field. He went after a ref on the field, according to the tape. And then he did this after the field was cleared. pic.twitter.com/PPw1t8kJZy

“I don’t know why they were running over to our hash,” Missouri coach Eli Drinkwitz said postgame. “I have no idea what they were yelling about. We’ll take a look at the film and I’m sure we’ll find out more tomorrow when we watch the tape. Film doesn’t lie.”

The SEC also issued half-game suspensions for the two Florida players ejected from Saturday's game, defensive lineman Zach Carter and linebacker Antwuan Powell. The Gators next face No. 6 Georgia in one of the biggest games of the year in the SEC.

Another three Missouri players were also given half-game suspension: linebacker Chad Bailey, offensive lineman Dylan Spencer and defensive lineman Markell Utsey for fighting action during the altercation. The Tigers next game comes against Georgia on Nov. 14. 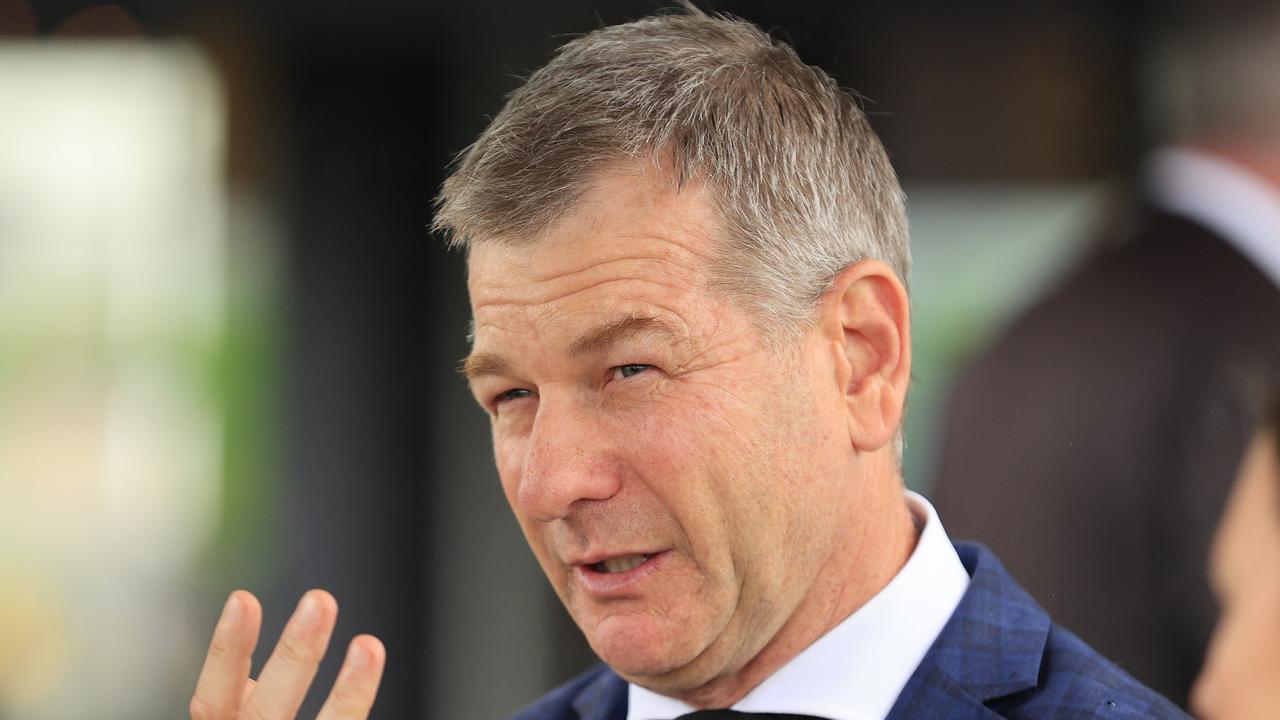