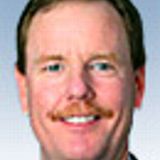 The results of medical evaluations performed Monday on New Orleans Saints quarterback Drew Brees revealed that he has multiple rib fractures on both sides of his chest and a collapsed lung on the right side, according to a source.

Brees is unsure how much time he might be forced to miss before returning to start for the Saints, the source said.

Brees is suffering from three fractured ribs on his left side and two on the right, possibly more, according to the source. Doctors have cautioned Brees to be especially careful with the damage to his lung.

The two broken ribs on his right side occurred in the first half of the Saints’ victory over the San Francisco 49ers, a game that backup Jameis Winston finished after Brees determined he could not play the second half because he was having difficulty breathing.

The three fractured ribs on the left side are believed to have occurred in the game against the Tampa Bay Buccaneers last week. They did not show up as such on the X-ray performed at the time, possibly because of inflammation, but they were clearly seen on the CAT scan performed Monday.

Doctors performing the evaluation believe the right-side fractures might have punctured the quarterback’s lung Sunday, creating a pneumothorax. That is what caused Brees’ difficulty breathing in the game and resulted in him informing head coach Sean Payton that he could not play the second half against the 49ers.

The Saints listed Brees on their injury report last week with a shoulder injury, and that was causing enough pain that Brees was apparently unaware of the rib injury he had suffered against the Bucs. That was believed to have happened in the second quarter 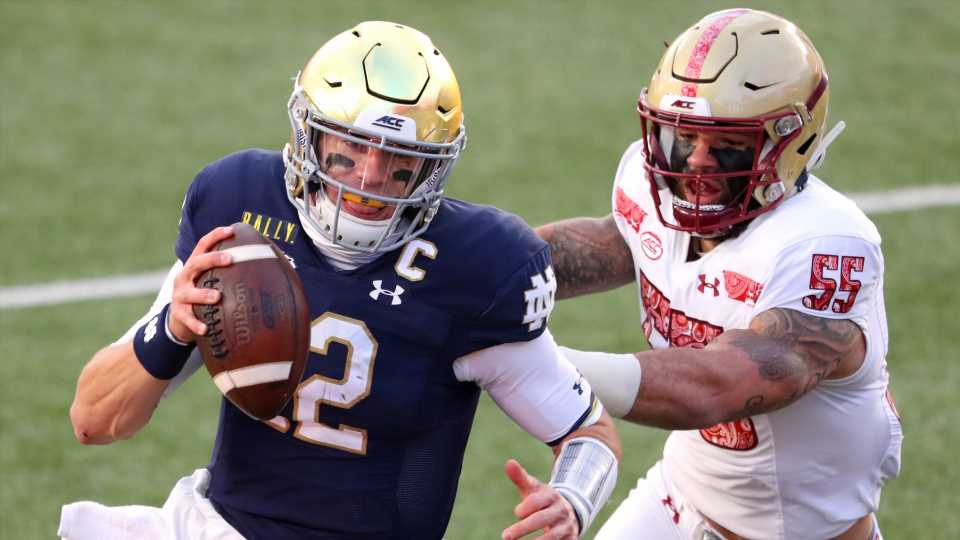 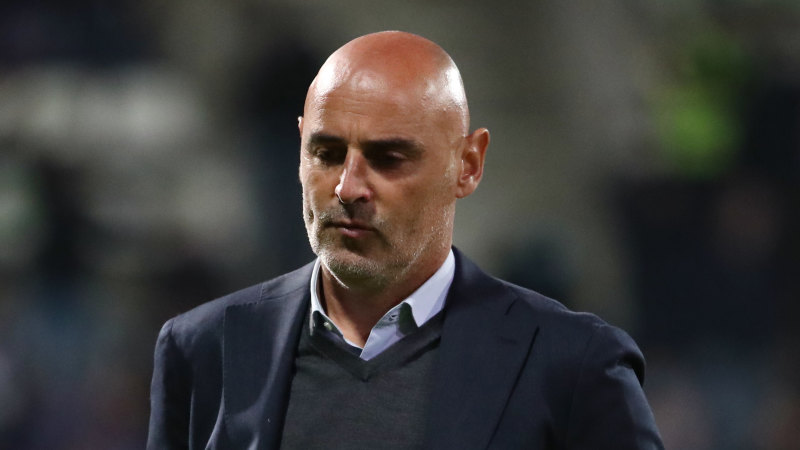 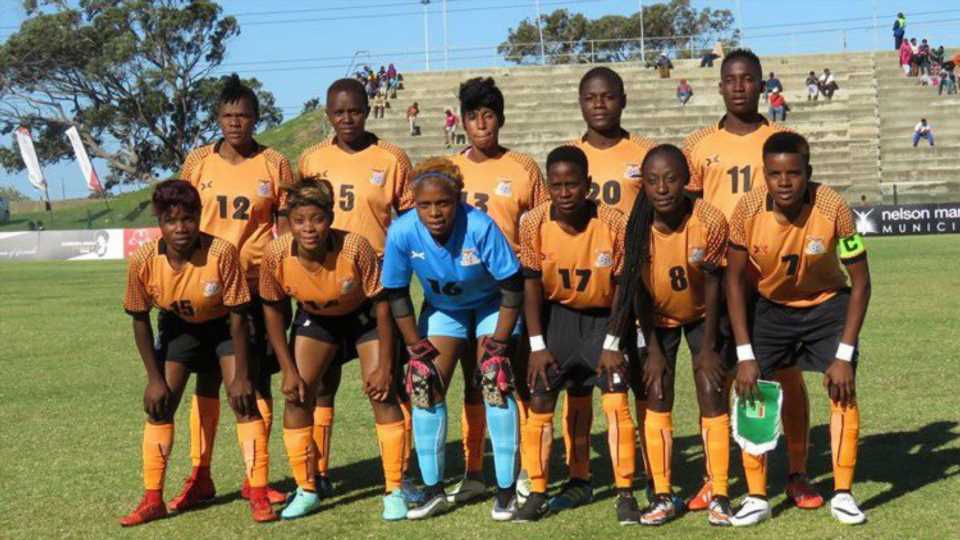 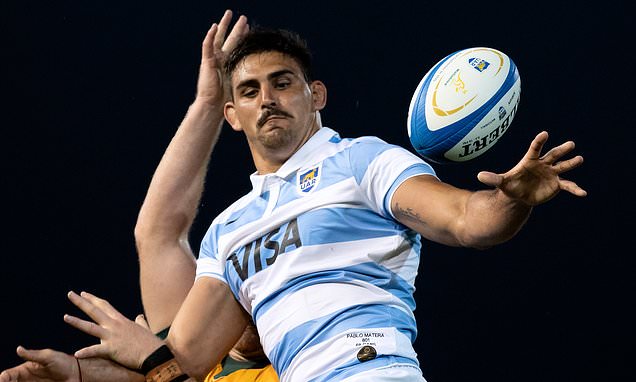