Representatives from the NFL, NFLPA, MetLife Stadium, the Giants and Jets, Field Turf and the independent field inspector conducted an additional review of the field surface at MetLife Stadium on Wednesday, a league source tells ESPN’s Jordan Raanan.

It was again verified that the field meets all applicable standards and protocols for NFL field surfaces, the source told Raanan.

Bosa and Thomas each suffered season-ending torn ACLs, Mostert has a sprained MCL, Coleman has a knee injury that is expected to sideline him for multiple weeks and Garoppolo has a high ankle sprain.

The 49ers are playing this Sunday at MetLife for the second consecutive week, this time against the Giants. New FieldTurf was installed in the stadium this summer, and it had been played on previously only in Jets and Giants scrimmages, as well as the Giants’ season opener on Monday night in Week 1.

Multiple 49ers complained of how “sticky” the playing surface was and took to Twitter and their Zoom media sessions to vent their frustration after the game. While Shanahan acknowledged it was hard to draw a direct correlation between the injuries and the playing surface, he did say it was something his team talked about throughout the game.

“I know that’s as many knee injuries and ankle stuff and people getting caught on the turf as I have ever been a part of,” Shanahan said. “From what I saw, the other team did too. I know our players talked about it the entire game, just how sticky the turf was. … It was something our guys were concerned about right away, and the results definitely made that a lot stronger.”

On Wednesday, Shanahan acknowledged the NFL and NFLPA were looking at the MetLife turf and said he was waiting to hear the findings.

“The NFL and NFLPA is having people look at it right now,” Shanahan said. “So we’ll go with that. If they don’t find anything, you go out there and play. Other people tore their ACL in this league last week and they weren’t all on turf. So you know how we felt about it. We’ll see what the professionals say, and hopefully we’ll learn something.” 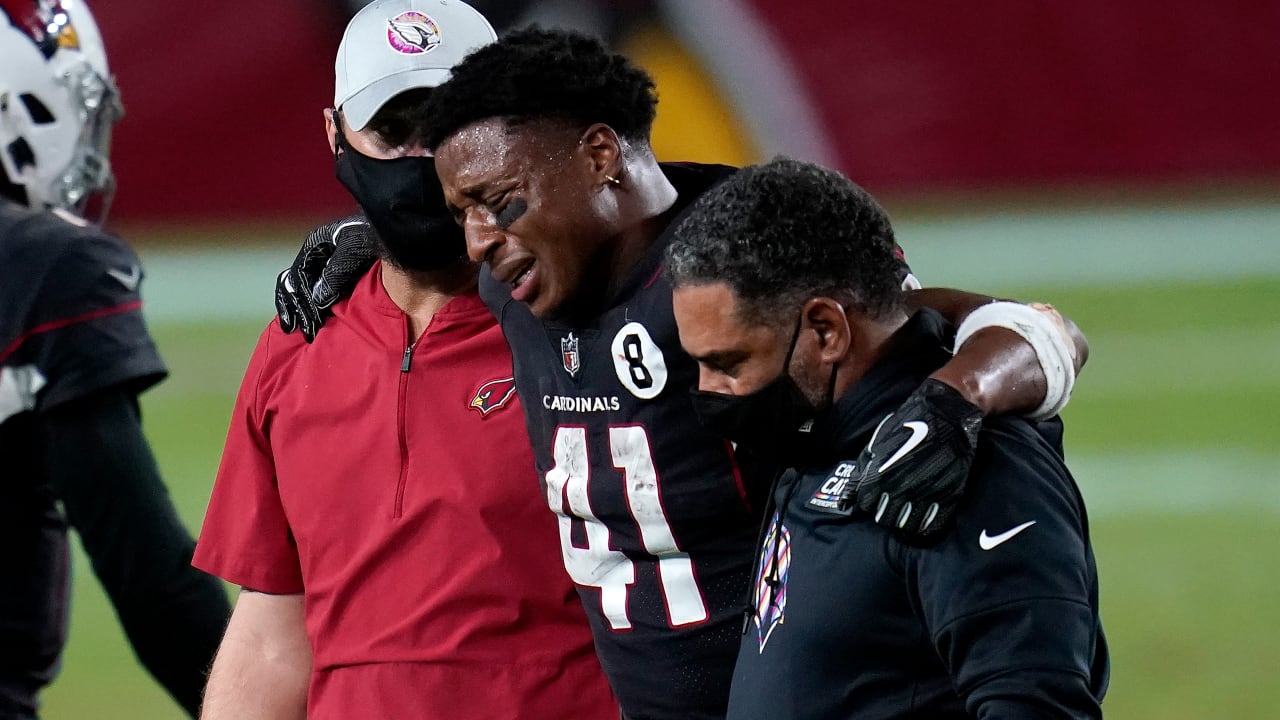 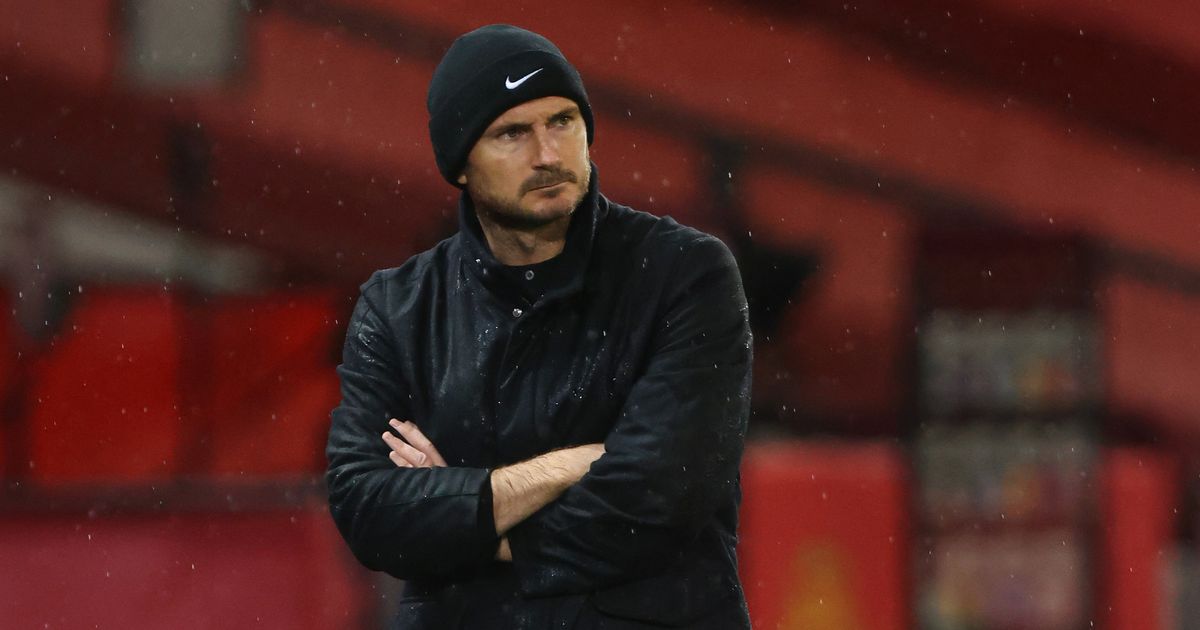 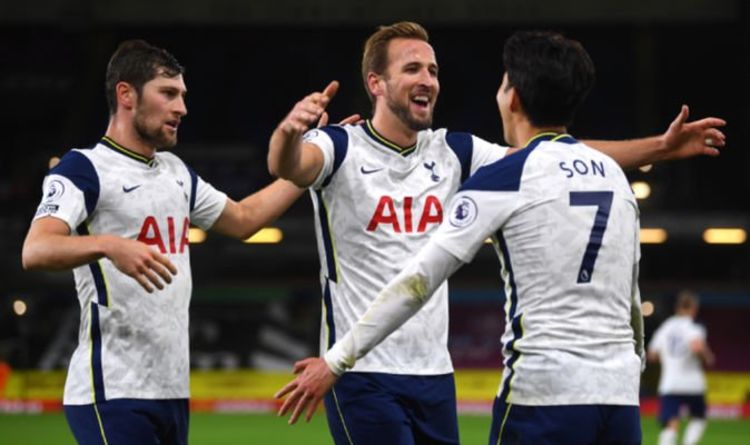