Joe Mixon and the Bengals have agreed to a four-year extension that will keep the running back under contract with Cincinnati for five more seasons, according to ESPN sources and multiple reports.

The language of the deal was still being finalized Tuesday afternoon, a source told ESPN’s Adam Schefter. Mixon tweeted a picture of himself with members of the Bengals front office Tuesday before he joined the rest of the team for practice.

Mixon, 24, had been absent from practice recently as he suffered from migraines, according to Bengals coach Zac Taylor.

Mixon, a second-round pick in the 2017 draft, was set to make $1.2 million this season in the final year of his rookie deal. The former Oklahoma star told ESPN at the end of last season that he wants to be a “Bengal for life,” amid early speculation about his contract situation.

Mixon rushed for 1,136 yards and five touchdowns last season, his second straight season with over 1,000 rushing yards. He is one of four running backs in the NFL with at least 1,400 yards from scrimmage in each of the past two seasons, along with Carolina’s Christian McCaffrey, the Giants’ Saquon Barkley and Dallas’ Ezekiel Elliott. 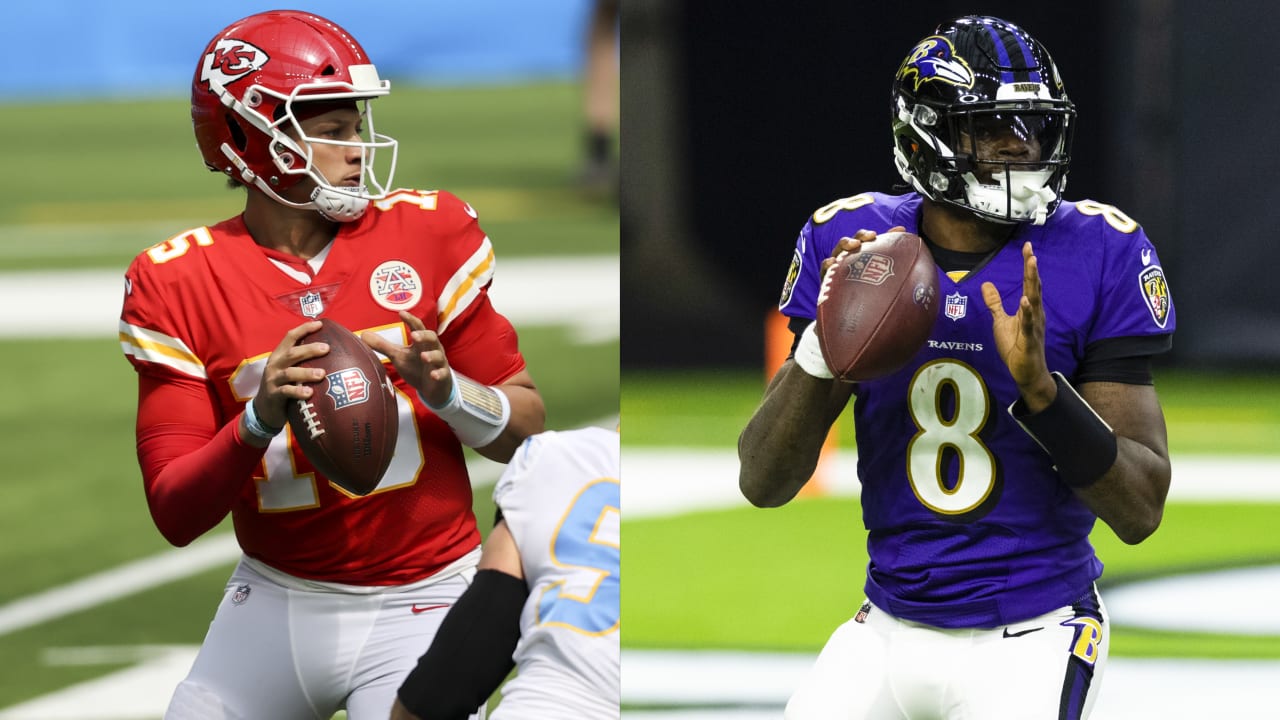 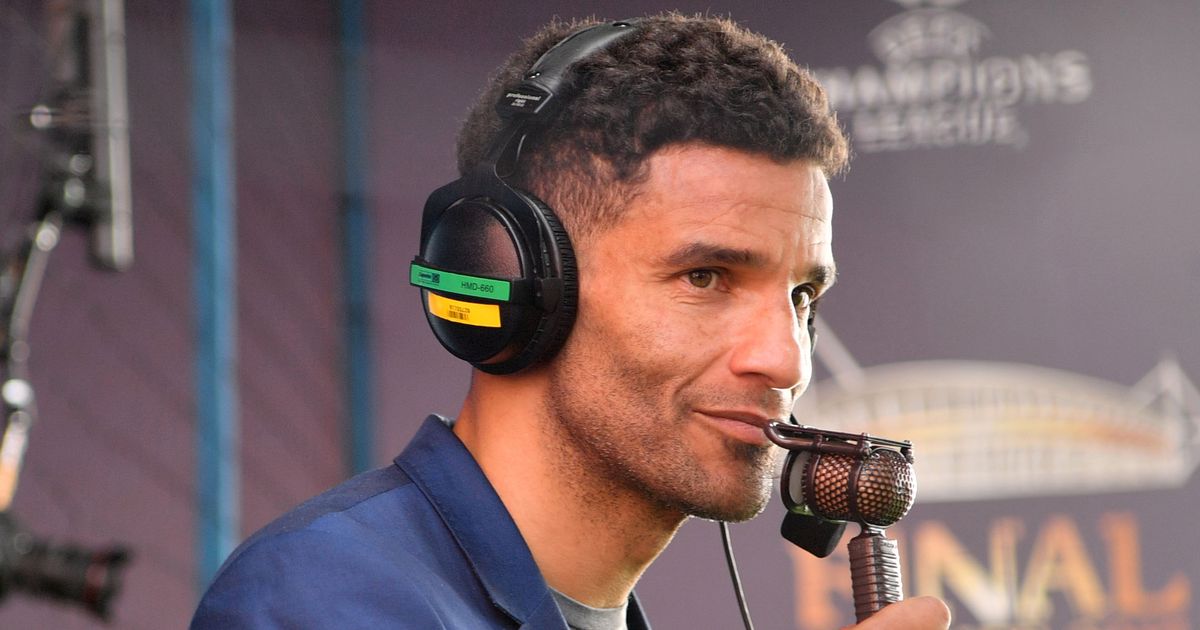