NFL teams have started reaching out to the Detroit Lions to gauge what it would take to trade for quarterback Matthew Stafford, sources told ESPN’s Adam Schefter on Tuesday.

This had been the expectation after Saturday, when the Lions and Stafford mutually agreed to a separation between the longtime Detroit quarterback and the only franchise for which he’s ever played. A source familiar with the situation said Saturday night that the Lions would be looking for “fair market value” for Stafford, who is the franchise leader in every major passing category.

Stafford will leave Detroit, whenever he is traded, having thrown for 45,109 yards, 282 touchdowns and 144 interceptions. The Lions made three playoff appearances with Stafford, losing in the wild-card round all three times.

He was the team’s pick at No. 1 overall in 2009 — the first pick of then-general manager Martin Mayhew. Mayhew is now the general manager in Washington, one of many NFL teams in need of a quarterback this offseason.

While Stafford has not spoken publicly since news broke about his pending departure, his wife, Kelly, posted on Instagram on Monday, thanking Detroit’s fans and the city itself for embracing her and her family and what it has meant to them over the past 12 years.

“Random tears come very often when I think about not being here,” Kelly Stafford wrote. “This place supported me during the toughest time of my life and during the happiest times and I want to thank y’all in the right way.

“Whenever I figure out what the future holds, you’ll be hearing from me again with a thank you that hopefully shows how much gratitude and love I have for this place.. but until then we are going to enjoy our time left in Michigan to the fullest because there really is no other place like it.”

Fans responded to the announcement of a likely trade by donating $9 — Stafford’s jersey number — to the Acoustic Neuroma Association, which is a charity important to the Staffords after Kelly dealt with an acoustic neuroma in 2019.

As of Tuesday afternoon, Melissa Baumbick, the manager of outreach and development for the ANA, said they’ve received 1,575 donations equaling almost $22,000 in honor of the Staffords.

“This kind of awareness is huge for us. It really is huge for us,” Baumbick told ESPN on Monday. “So just being able to get the word out there so that doctors are aware of it and can diagnose it correctly and we don’t have misdiagnoses and also so patients are aware of it and even so far as Kelly has talked about sort of the things that she’s dealt with following her surgery because there are sometimes things that become chronic conditions and go on following surgery that become sort of life-changing issues for people moving forward.

“Most patients lose some hearing; some patients lose all hearing in one ear. So that becomes something that they have to deal with moving forward, so having that sort of awareness is huge.”

The Staffords have also been making preparations to leave. They put their suburban Detroit mansion on the market — listing price $6.5 million — this week. They initially put the house on the market in May, but pulled it off the market when the season started in September. 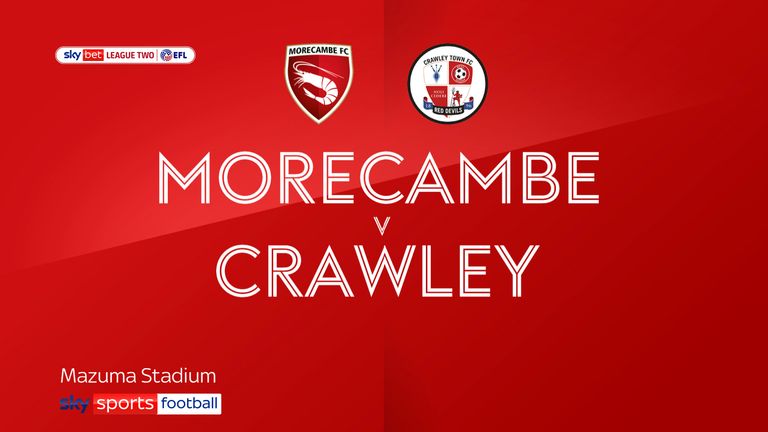