Home » NFL » The best plays from Week 12 in college football

Week 12 in college football started off with some flair in a wild Tulsa-Tulane double-overtime game that featured two incredible plays by the winning team – a Hail Mary and a walk-off pick-six – that absolutely had to make this list. Interceptions are prevalent on this week's top plays, including a rare big-man interception in the Big Ten.

The top five plays from Week 12:

JuanCarlos Santana, Tusla, WR: It was a wild one when Tulsa faced Tulane, and this game-tying Hail Mary catch from Santana was the best highlight of all. Down 21-14, Tulsa quarterback Davis Brin threw a 37-yard bomb to the end zone as time expired in the fourth quarter. Santana was able to bring it in to force the game to overtime, where Tulsa would win 30-24.

Zaven Collins, Tulsa, LB: Tulane was at the 3-yard-line  in double overtime when QB Michael Pratt took the snap and was immediately pressured. He threw an ill-advised pass right into the hands of Collins, who ran the ball back the length of the field for a walk-off pick-six.

Jerome Johnson, Indiana, DL: Big men can get it done in the secondary, too — with a little help from their teammates. Ohio State quarterback Justin Fields uncharacteristically threw three interceptions in the 42-35 win over Indiana, and one of them was a wild tip drill pulled down by the 304-pound Johnson. Fields was under pressure and threw a wobbly pass as he was getting tackled and the ball was tipped by two different Hoosiers before Johnson hauled it in.

Hoosiers pick off Justin Fields for the 2nd time…

Trevon Grimes, Florida, WR: Tied at 10 with less than a minute to go in the first half, Gators quarterback Kyle Trask saw Grimes raise his hand as he streaked along the left sideline. The Heisman contender decided to give Grimes a chance at a jump ball against two Vanderbilt defenders in the end zone – and the 6-foot-4 Grimes didn't make him regret it. He came down with the catch for the touchdown and finished the game with three catches for 44 yards and the score in the 38-17 win.

Kyle Trask threw it up ⬆️

Smoke Monday, Auburn, DB: Tennessee was driving down 13-10 at No. 21 Auburn when Monday undercut the pass of Vols QB Jarrett Guarantano. Monday, who caught the ball just inside the end zone, raced 100 yards the other direction for a score that put the Volunteers in a hole they could never overcome.

Jordan Happle, Oregon, DB: UCLA was up 21-17 and looking for more points with a Hail Mary play from midfield on the final play of the first half. Bruins quarterback Chase Griffin was clobbered as he threw, though, and his pop-fly ball was snatched easily by Happle, who motored into the end zone fairly easily with most of UCLA's skill players far up the field. UCLA would never lead again in the game as the Bruins went into the locker room down 24-21.

What a way to end the first half!

Oregon went into the locker room with momentum after a pick-six 🔥 pic.twitter.com/zZ2ua1Tkey 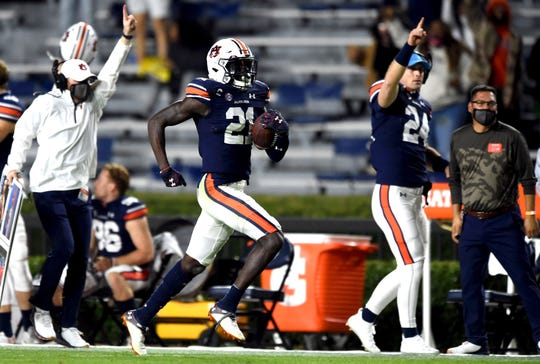 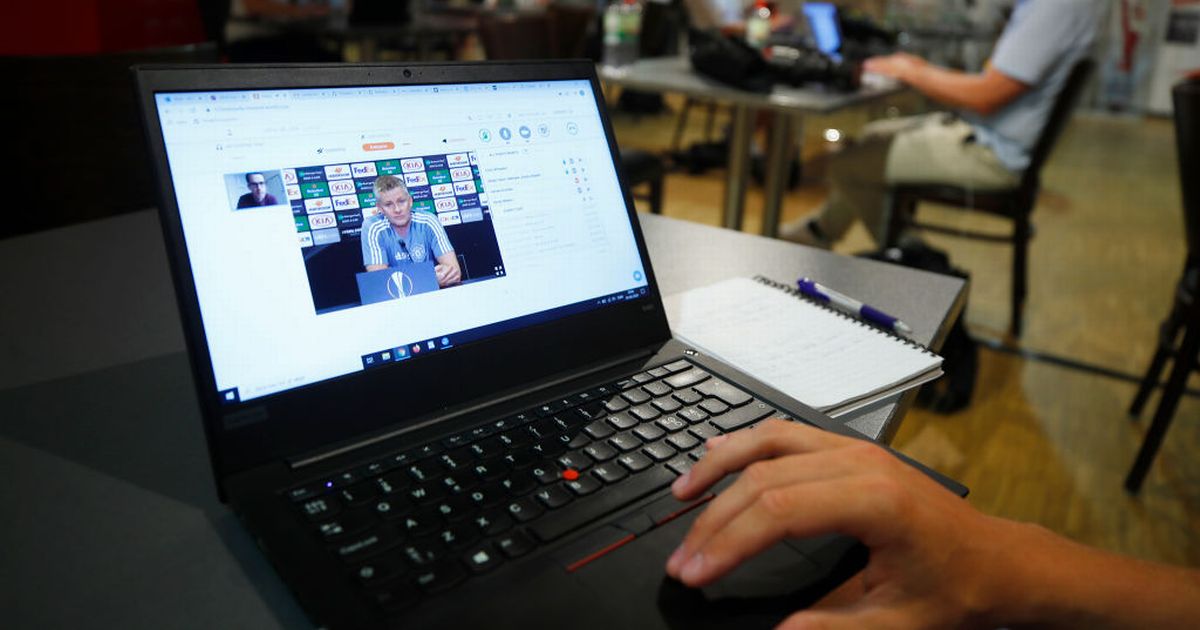 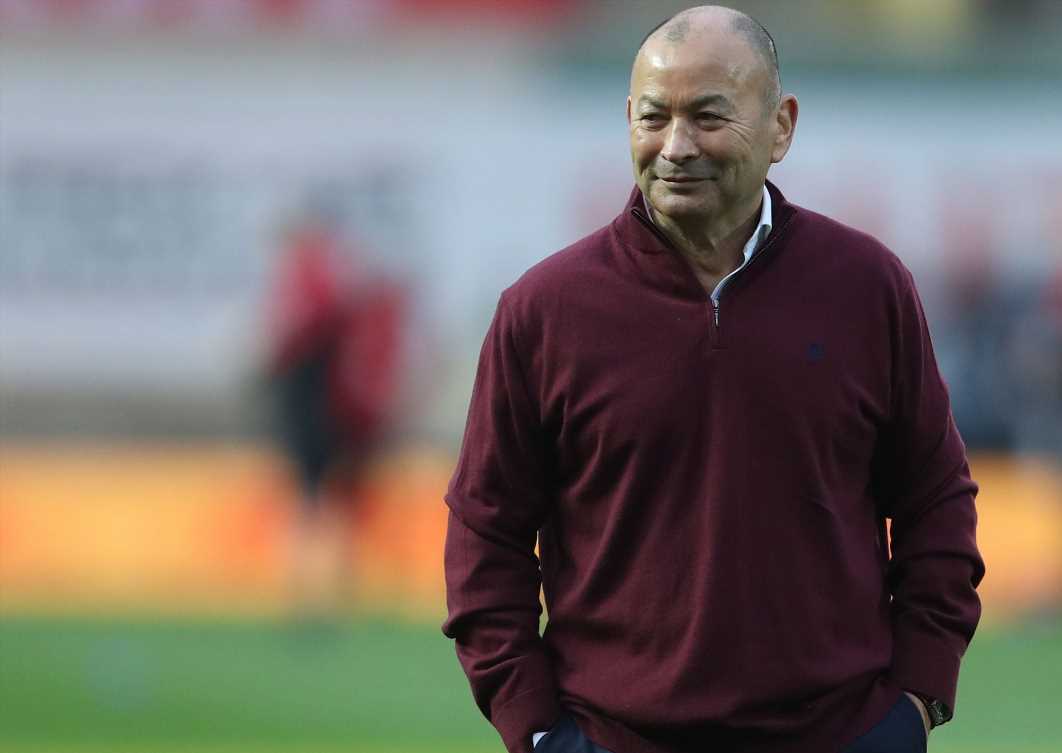 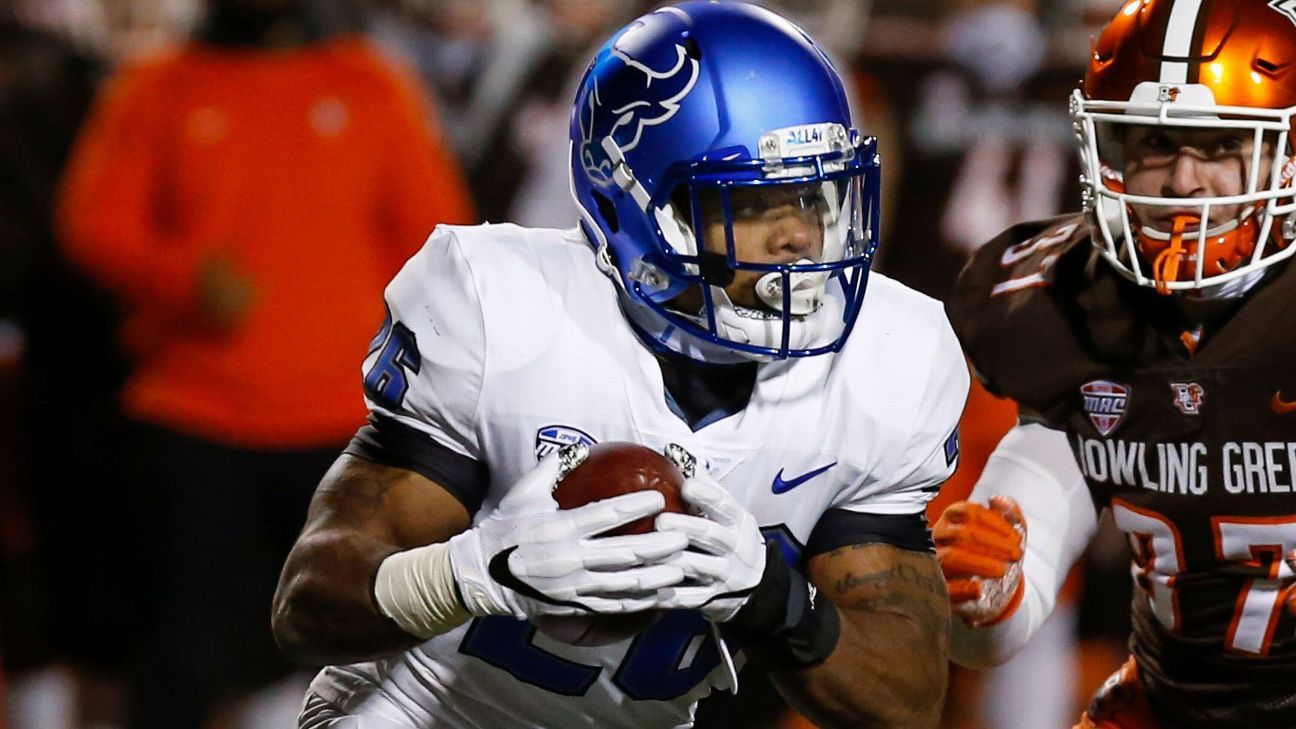 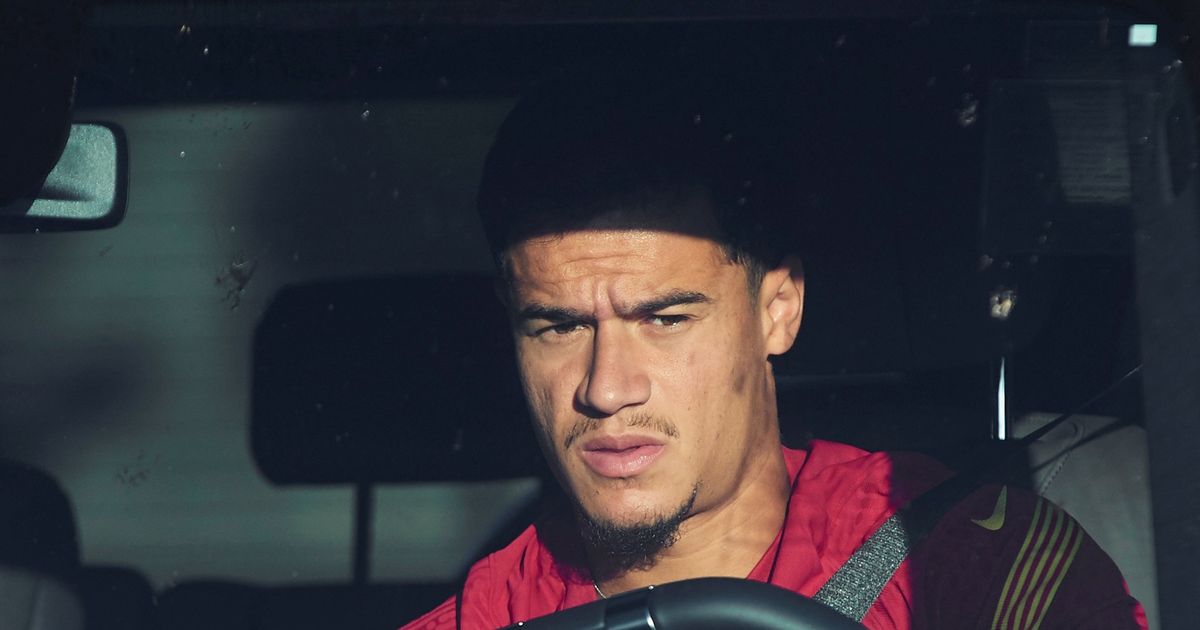