Along with the AFC North, the AFC West is one of the most tightly-knotted divisions in football. The first place 8-4 Chiefs will take on the 6-6 Raiders, who are tied for third. The Raiders are desperately trying to regain ground in the AFC playoff race, having lost four of their past five games since starting 5-2. One of those losses came to the Chiefs on “Sunday Night Football,” a 41-14 drubbing that had Kansas City looking like its old self.

Surprisingly for the Chiefs during the five-game winning streak they’re enjoying, their defense has been more a difference-maker than their offense. They’re giving up a stifling 11.2 points per game, and while part of that is competition, they’re noticeably better in several facets. Melvin Ingram has been a key part of the Kansas City turnaround defensively, bringing a ferocity to the Chiefs’ pass rush. He’ll look to build on that Sunday.

For the Raiders, some of the wind has left their sails in a season filled with adversity. Following a gritty 36-33 win over the Cowboys on Thanksgiving, they suffered a 17-15 loss to the Washington Football Team. While there were a few solid individual performances, it doesn’t feel like things are coming together as often for Las Vegas. They’ll have to correct that to gain ground on the resurgent Chiefs.

The Chiefs are a 9.5-point favorite in this game at home, which is potentially steep. However, the reality is the Raiders looked woefully outmatched the last team these teams played. With that game being so fresh in people’s minds and the Chiefs hosting this time around, it’s easy to see why the spread favors them so heavily.

Here’s what you need to know to watch Raiders vs. Chiefs this Sunday, including kickoff time, TV channels, and the full Week 14 NFL schedule.

What channel is Chiefs vs. Raiders on today?

Chiefs vs. Raiders will be broadcast regionally on local CBS affiliate channels. Ian Eagle and Charles Davis are on the call for CBS, and Evan Washburn will have sideline reports. Gene Steratore will be handling CBS’ officiating duties.

You can find the Raiders’ away broadcast on SiriusXM channel 382, while the Chiefs’ home broadcast airs on channel 227.

In Canada, viewers can watch Chiefs vs. Raiders on DAZN, which includes every NFL game as part of a 30-day free trial.

Chiefs vs. Raiders is scheduled to start at 1 p.m. ET (10 a.m. PT) on Sunday. Any market without an early game in it will get Raiders vs. Chiefs on CBS. 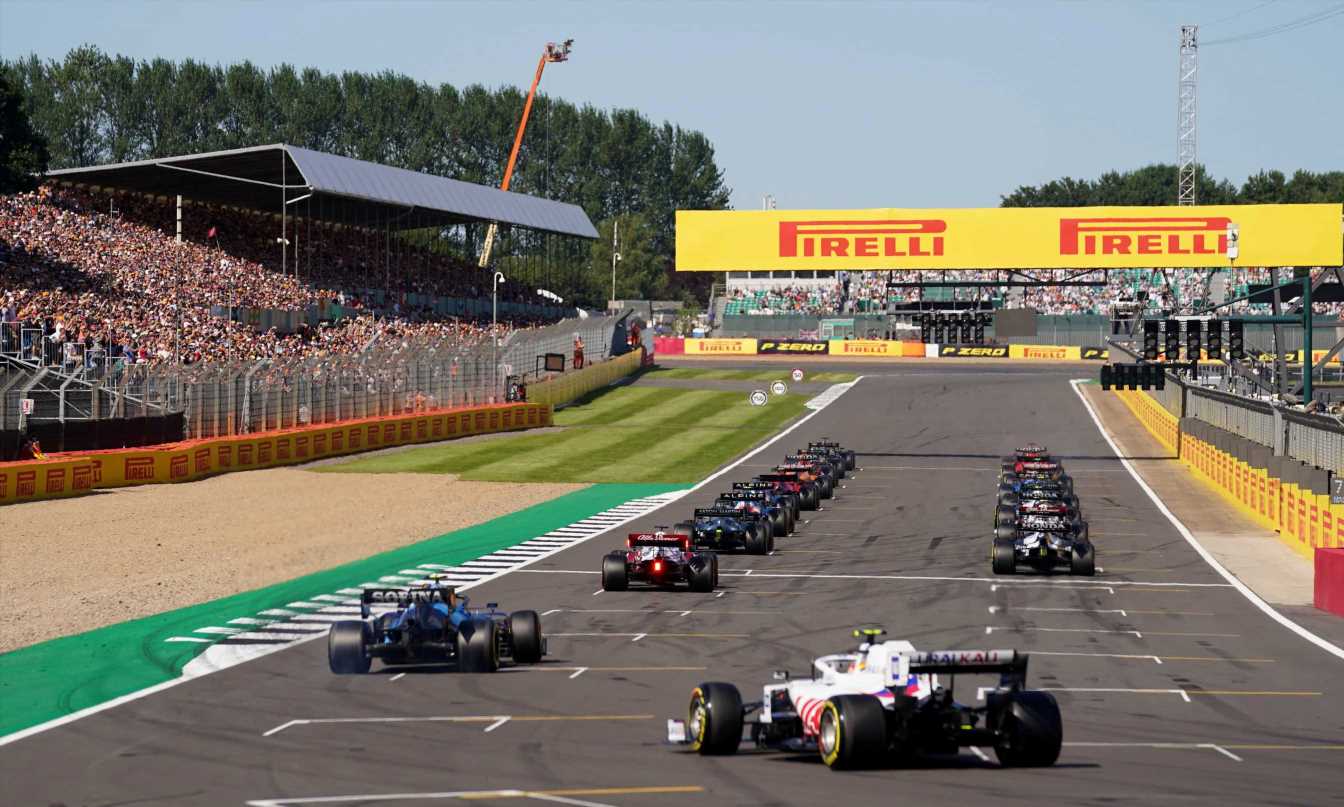 F1 race calendar 2022: Full list of dates for every grand prix in biggest season ever 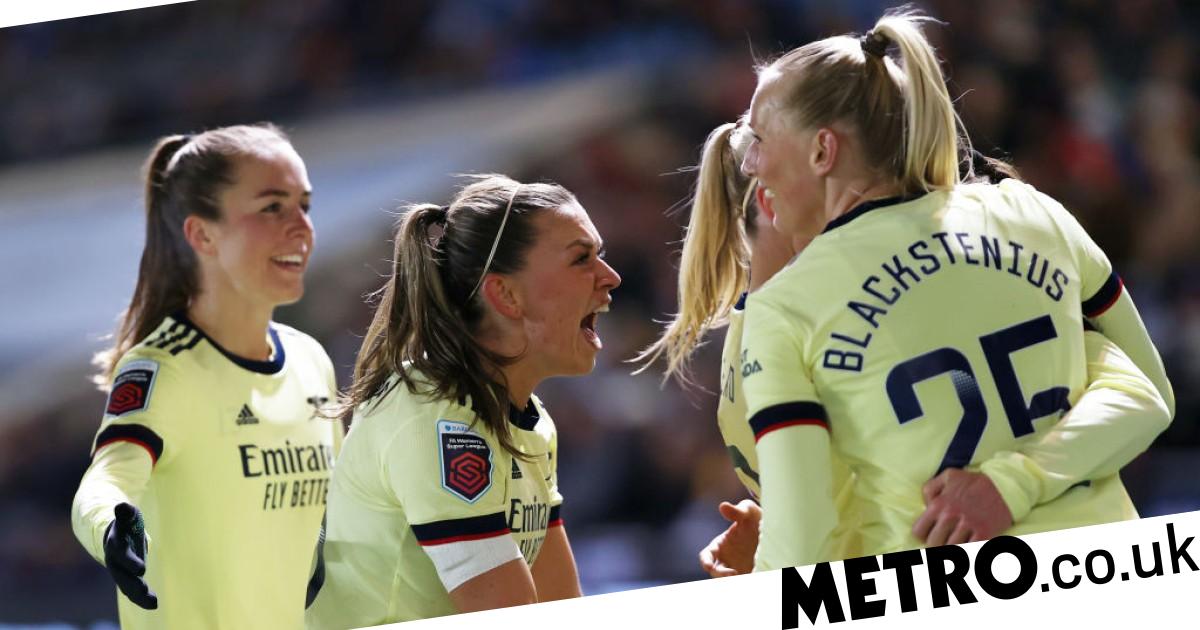 Female footballers in England to get maternity cover after landmark ruling 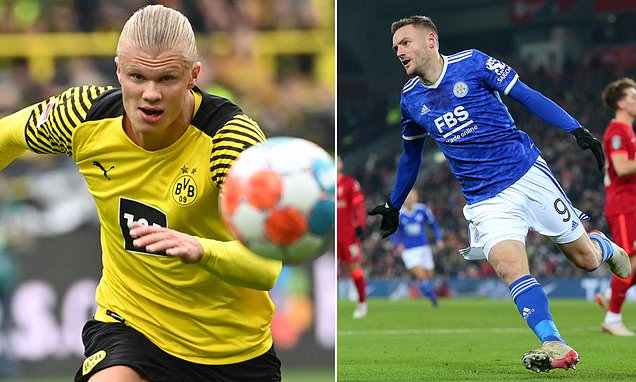 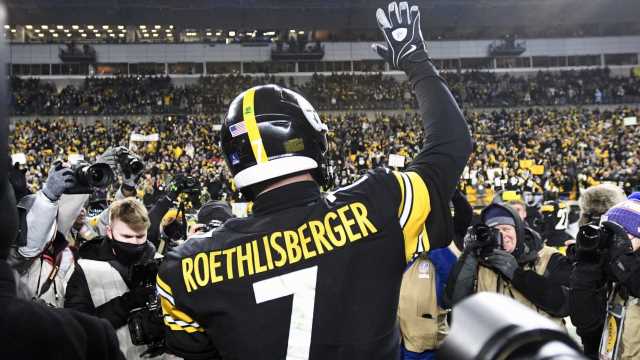