The matchup for the first “Sunday Night Football” game of the 2020 NFL season has not changed, but because of the COVID-19 pandemic, it’s not going to be the showcase it originally was planned to be.

The Rams are hosing the Cowboys on “Sunday Night Football” in Week 1 in part because the NFL wanted to show off the brand-new SoFi Stadium in Inglewood, Calf., in front of a national TV audience. The new LA stadium will still be featured, but there will be no fans in attendance.

While Dallas and Los Angeles both missed the playoffs last season, they begin 2020 as postseason hopefuls in the NFC. It makes for a juicy matchup for NBC’s second (the network showed Thursday night’s NFL season-opener, too) broadcast of the new season.

Below is more about the matchup, plus everything to know about how to watch “Sunday Night Football.”

The NFL scheduled this game as a way to showcase its new masterpiece of a stadium in LA. And viewers will certainly get a good look at SoFi Stadium, bare naked without fans in the seats.

The Cowboys have won four of their last five regular-season games against the Rams and have the all-time series lead at 14-12.

This is a matchup of intriguing quarterbacks, too. Dallas’ Dak Prescott passed for a career-high 4,092 yards and 30 touchdowns last year, the second most passing yards in a single season in franchise
history. LA’s Jared Goff ranked third in NFL with 4,638 passing yards last season and became the first QB in franchise history with consecutive 4,500-plus yard seasons.

All “Sunday Night Football” games in 2020 have the same set start time of 8:20 p.m. ET. There are Sunday night games scheduled for every week of the season except Week 17, though the NFL has the ability to flex a game into a Week 17 SNF window.

While the start times for all “Sunday Night Football” games in 2020 will go unchanged, the matchups might be tweaked.

The NFL has a flex scheduling procedure that allows for “quality matchups on Sunday night in those weeks and gave surprise teams a chance to play their way onto primetime.” Here are the key rules for flex scheduling:

— The game that has been tentatively scheduled for Sunday night during flex weeks will be listed at 8:15 p.m. ET

What channel is “Sunday Night Football” on tonight?

NBC’s team of announcers features play-by-play man Al Michaels, analyst Cris Collinsworth and sideline reporter Michele Tafoya. However, Michals this season will be given a few “bye weeks” because his age (75) puts him at a high risk for COVID-19. Veteran broadcaster Mike Tirico will take Michaels’ place on those weeks.

Below are the top TV markets in the United States and the NBC affiliate/TV channel for each.

Because NBC broadcasts all “Sunday Night Football” games, they are available to stream on all of the network’s online platforms. This should be the preferred method for those who have a cable/satellite subscription but can’t get in front of a TV.

For cord-cutters, there are plenty of live streaming options for “Sunday Night Football.” Below are all of them. 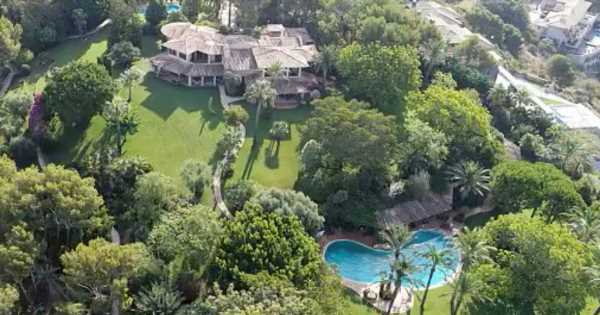 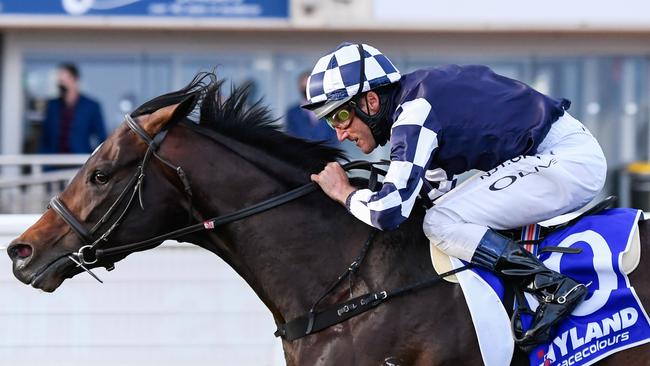 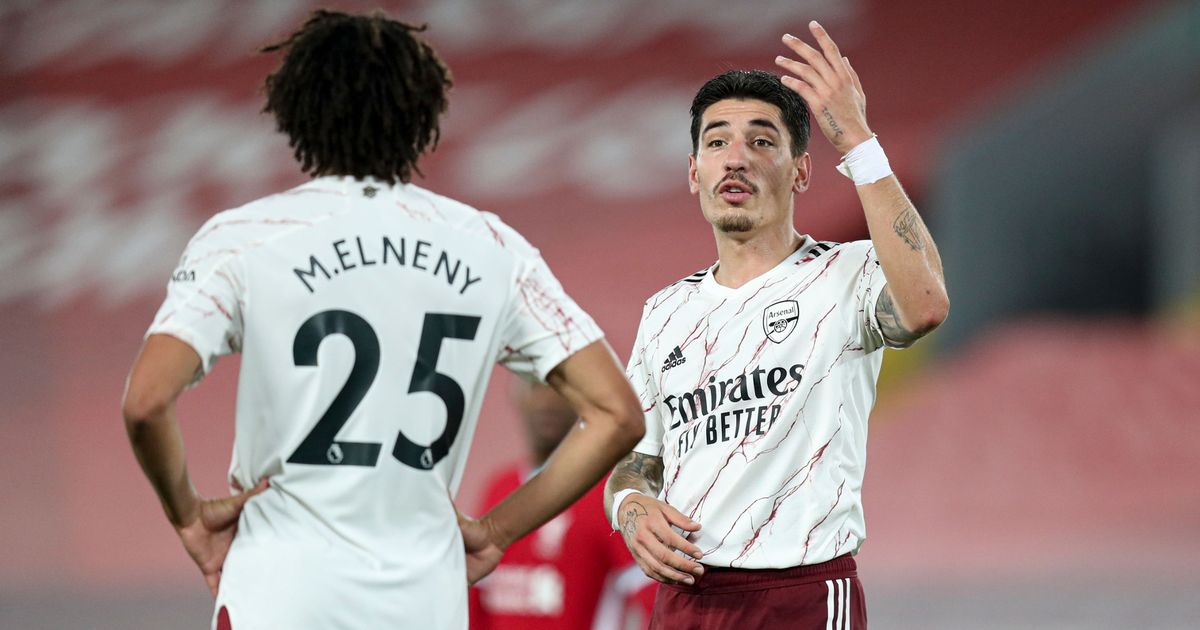 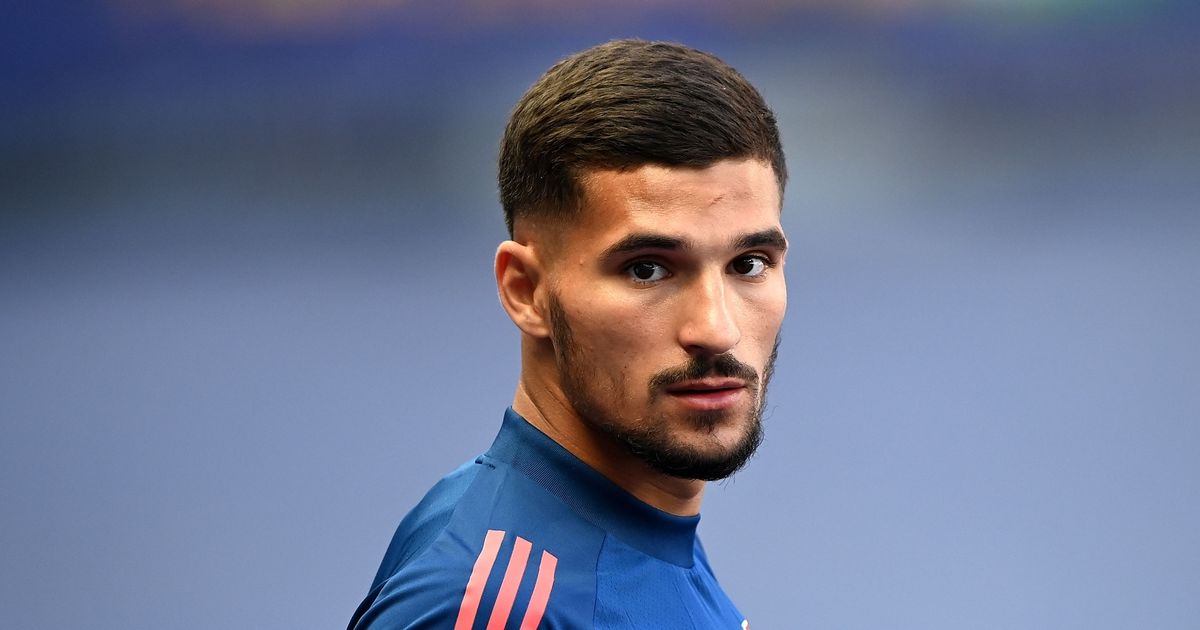