Well ahead of Saturday’s preseason finale against visiting Dallas, the Avalanche’s roster for Wednesday’s season opener is nearly complete.

The club made five moves before Friday’s practice to get down to 13 forwards, 10 defensemen, and two goalies. The 23-man roster will probably feature 13 forwards, eight defensemen, plus the goalie tandem.

Goalie Pavel Francouz (lower-body injury) has been placed on injured reserve and defenseman Devon Toews might join him if he’s not cleared to play. This means the Avs might have to reassign one just defenseman to get down to 23 players. The blueliners battling for the last spots are veterans Jacob MacDonald and Jack Johnson and rookie Justin Barron. Johnson is on a professional tryout contract.

The Avs on Friday released forward Artem Anisimov from his PTO, and also reassigned young forwards Shane Bowers and Martin Kaut to the AHL’s Colorado Eagles. Additionally, they placed forward Jayson Megna and defenseman Dennis Gilbert on waivers. If they clear, they will report to the Eagles and likely serve as primary Avalanche call-ups during the season.

The Avs will have most, if not all, of the regulars in the 20-player lineup against Dallas at Ball Arena. Colorado opens the season against the visiting Chicago Blackhawks in a nationally televised game on Wednesday.

“Everybody worked hard during training camp and (some) guys are fighting for the open spots,” Avs right winger Mikko Rantanen said. “It’s nice to have that last preseason game, everybody’s playing together, kind of get a feel for each other and how the team is going to be. Everybody’s waiting for the opener.”

Rookie forward Sampo Ranta has been the biggest surprise of training camp and the preseason. In Friday’s practice, the 21-year-old Finn was the right winger on the third line and the bumper man on the second power-play unit. Ranta, the Avs’ third-round pick (78th overall) in 2018, played the last three seasons for the University of Minnesota.

“Sampo has really impressed me,” Avs left wing and team captain Gabe Landeskog said. “You could see it right off the bat — first practice in training camp, he looked really good. And I thought that home game we had against Minnesota, he was probably one of our best players. He was everywhere, making plays, physical, strong, and fast.”

With high skill at 6-foot-2 and 195 pounds, Ranta could be a utility guy and play on any of the four lines.

“He’s going to be good and he’s hungry to make this lineup,” Landeskog said.

The Avs practiced Friday without head coach Jared Bednar, who tested positive for COVID-19 and was away from the team for the second straight day. Assistants Ray Bennett and Nolan Pratt and skills coach Shawn Allard ran practice.

There is no timetable for Bednar’s return. The Avs confirmed he had been vaccinated.

“It’s tough, obviously, a head coach going down a week before the opening game,” Landeskog said. “But we’re not going to make it a big deal. We’re all professionals and we’re not going to let us distract us. We have Ray and Nolan back there and I’m sure Shawn will step in on the bench. We’ll be all right.”

BOULDER — Playing football for a losing team really stinks. Am I right, Brenden Rice? What’s the worst part of going out on the field wearing […]

No, this isn’t a repeat of last week: Antonio Gibson, Joe Mixon, and D’Andre Swift are all “questionable” (and expected to play) heading into Week […] 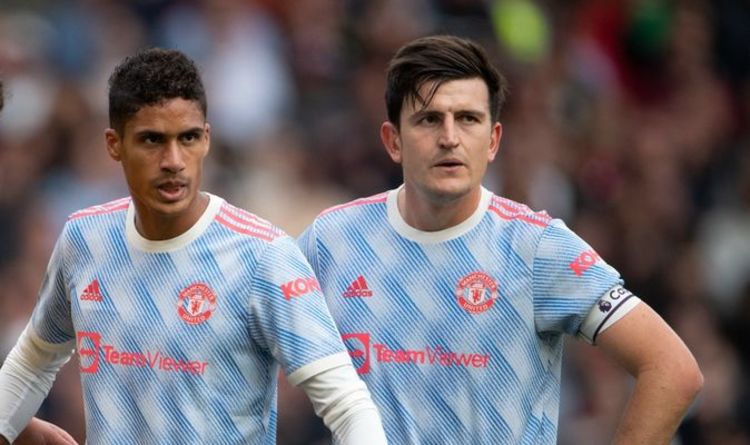 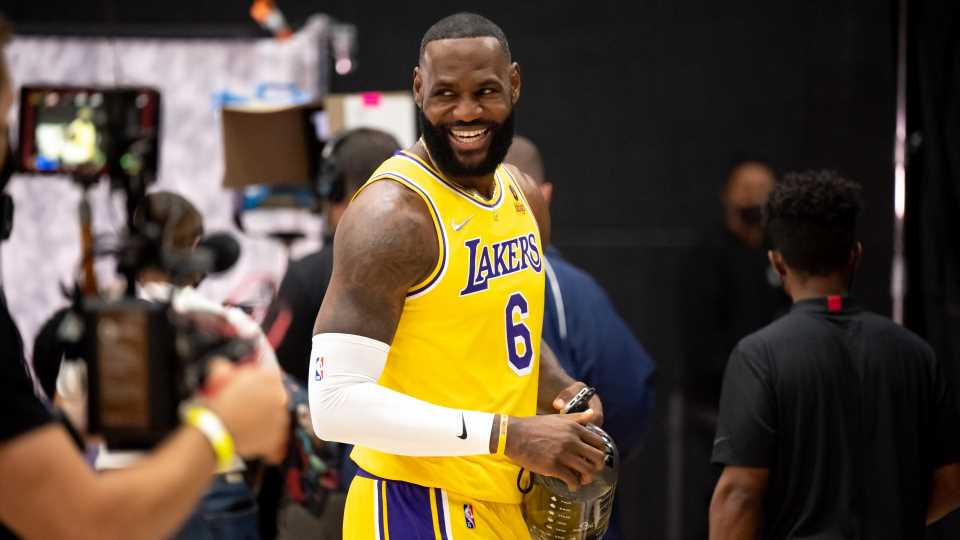 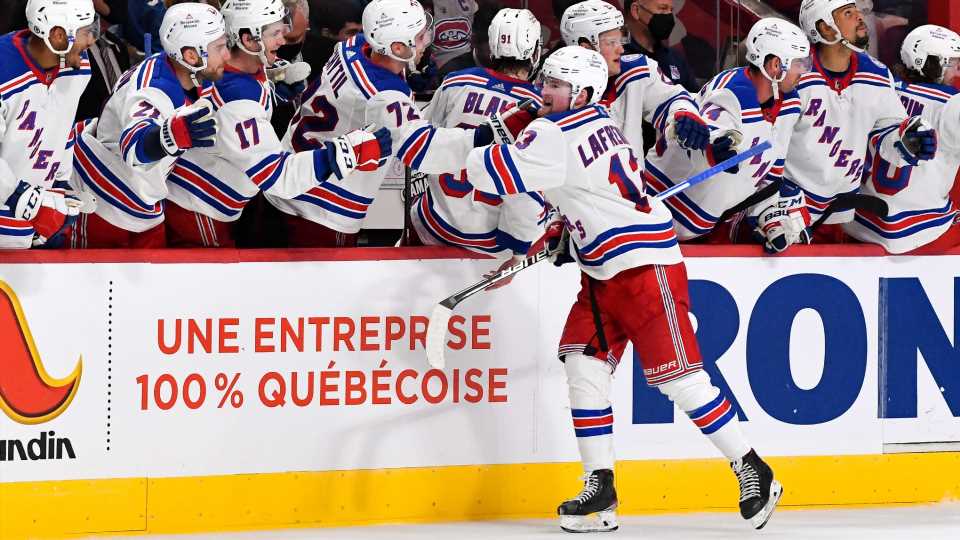