Due to the altered schedule whereby the 2019-20 NHL season was completed quite a bit later than usual — with the Stanley Cup Playoffs lasting until Sept. 29 — free agency began on Oct. 9 this year, as opposed to the traditional July 1 starting point.

But while the key dates have shifted, the goal of free agency has not: GMs around the NHL hope to land the game-changing veteran who can boost their contention status, or bolster their core with the glue that builds championships.

Here’s our continuously updated tracker, featuring a list of every player signed from Sept. 1 onward, along with analysis on the biggest deals, and buzz on what could happen next. Note that the newest deals are at the top.

Following his trade earlier this week, goaltender Matt Murray has signed a four-year, $25 million deal with the Senators.

After an impressive run in leading the Stars to the Stanley Cup Final, Anton Khudobin has re-signed with Dallas, inking a three-year, $10.5 million contract.

RFA forward Colin Blackwell is sticking with the Rangers, as the two sides have agreed to a two-year, $1.45 million deal.

Buddy Robinson and the Flames will be continuing their business relationship, as the two sides have agreed to a one-year, $700,000 contract.

Former Capitals starting goalie Braden Holtby has gotten off of the goalie carousel, signing a two-year, $8.6 million deal with the Canucks. Grade for the deal.

Winnipeg adds to its blue-line group, as Nathan Beaulieu has inked a two-year, $2.5 million contract.

After being bought out by the Predators, veteran forward Kyle Turris has landed with the Oilers on a two-year, $3.3 million contract. Grade for the deal.

Another rider has gotten off of the 2020 goaltender carousel, as Cam Talbot has signed with the Wild for three years, $11 million. Grade for the deal.

The King has chosen his next NHL home. Henrik Lundqvist has agreed to a one-year, $1.5 million deal with the Capitals. Grade for the deal.

Carter Verhaeghe did not get a qualifying offer from the Lightning, but his free-agent journey was not a long one: He has signed with the Panthers for two years, $2 million.

Former Golden Knights blueliner — and University of Michigan product — Jon Merrill has signed with the Red Wings for one year, $925,000.

Veteran defenseman Radko Gudas is heading to the Panthers, as he has inked a three-year, $7.5 million contract.

Forward Tyler Motte is back with the Canucks, as he has agreed to terms on a two-year, $2.45 million contract.

The Lightning will bring at least some of their free agents for 2020-21. Forward Patrick Maroon (two years, $1.8 million) and Luke Schenn (one year, $800,000) are both back to help with the efforts for another Stanley Cup.

Following his buyout earlier this offseason by the Senators, veteran forward Bobby Ryan has landed with the Red Wings on a one-year, $1 million contract. Grade for the deal.

The Lightning have placed forward Tyler Johnson on waivers. He has four years remaining on his contract at $5 million in average annual value.

Veteran forward Wayne Simmonds has elected to sign with the Maple Leafs for one year, $1.5 million. Grade for the deal.

The Golden Knights have traded center Paul Stastny to the Jets for Carl Dahlstrom and a fourth-round pick in the 2022 draft. The 34-year-old Stastny has one year remaining on a three-year, $19.5 million contract signed in July 2018. Grades for both GMs.

RFA defenseman Victor Mete will not be hitting the market, as the Canadiens have re-signed him to a one-year, $735,000 deal.

Golden Knights extend a pair of RFAs for one more year, with defenseman Jimmy Schuldt and forward Reid Duke landing $700,000 contracts for 2020-21.

Penguins not ready to move on from Sam Lafferty, ink the RFA forward to two-year, $1.5 million deal.

Noah Juulsen is back with the Canadiens on one-year, $700,000 contract.

The fourth overall pick of the 2016 draft, Jesse Puljujarvi returns to the Oilers on two-year, $2.35 million contract.

Nicolas Meloche, Maxim Letunov back with the Sharks on one-year, $700,000 contracts.

Zack MacEwen remains with the Canucks on two-year, $1.65 million pact.

Defenseman Carson Soucy is back with the Wild on a three-year, $8.25 million contract.

Veteran forward Jason Spezza re-signs with the Maple Leafs for one year, $700,000.

Goaltender Brian Elliott back with the Flyers on one-year, $1.5 million pact.

Flyers ink goaltender Alex Lyon for one year, $700,000 to bolster their netminding depth.

RFA forward Michael McCarron re-signs with Predators for one year, $700,000. 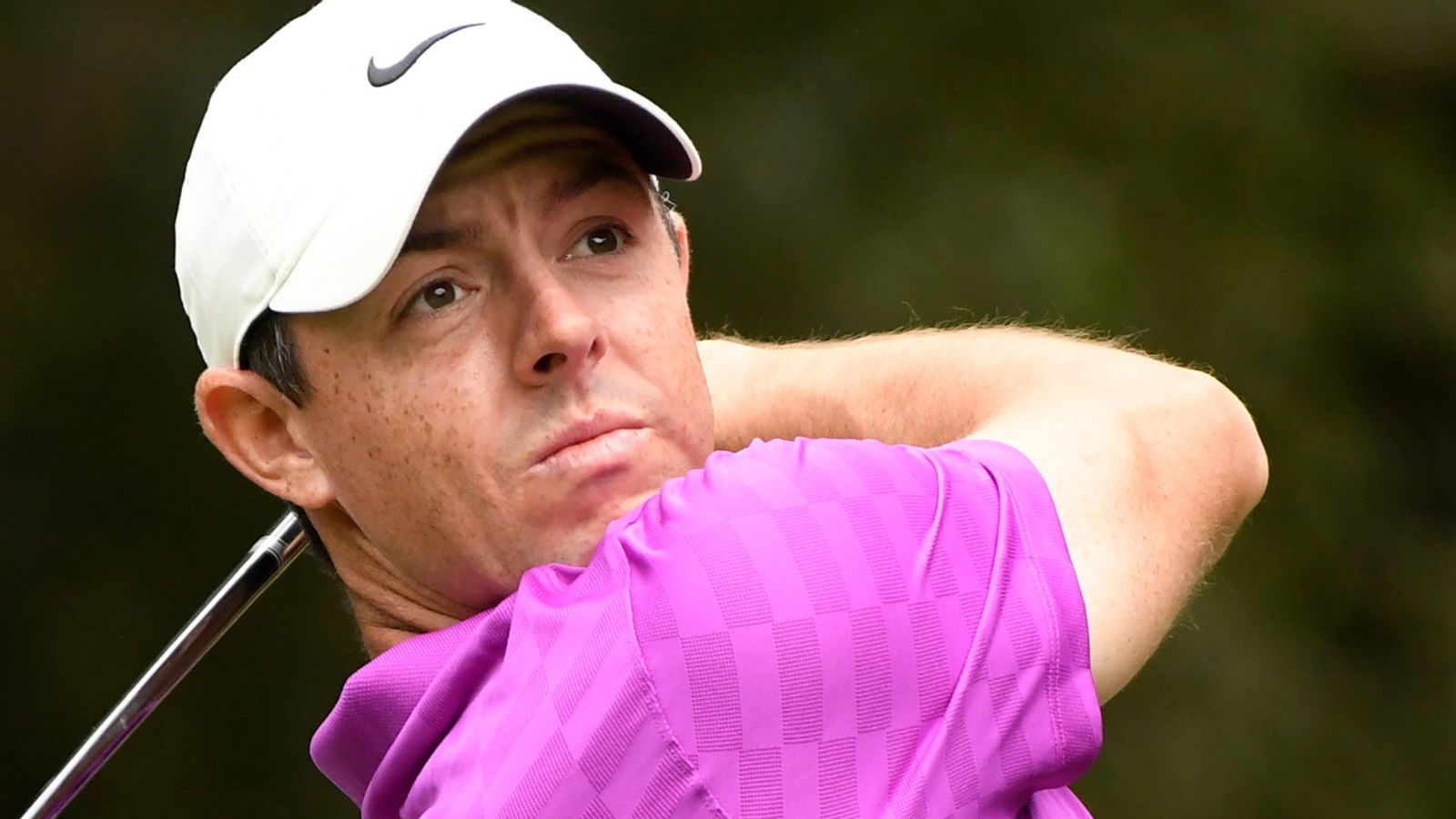 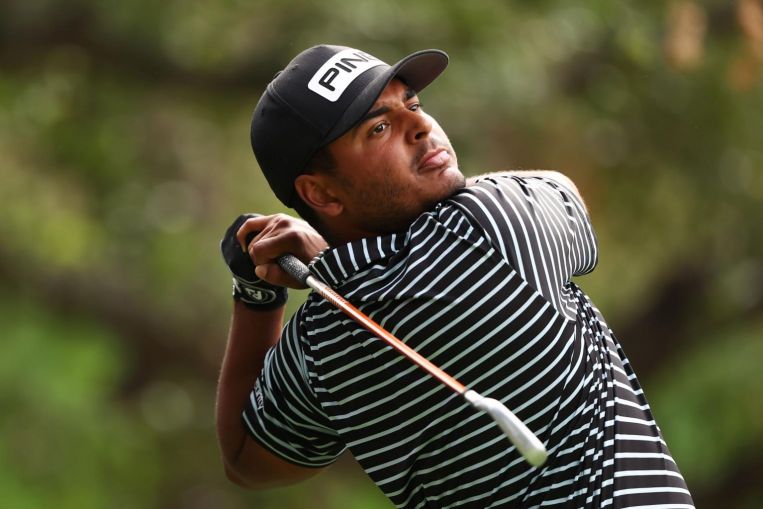 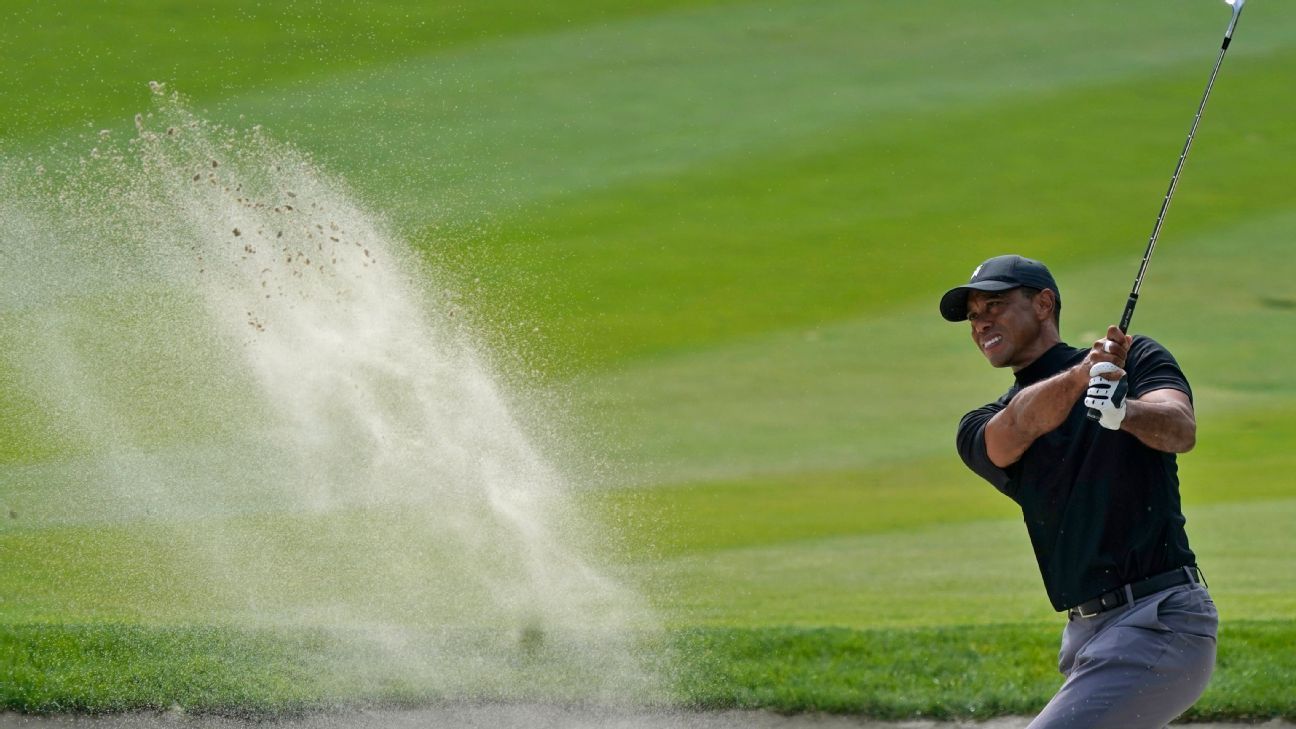 Tiger Woods knew his game wasn’t ready, then he proved it