If it seems to you like the 2020-21 NHL season just ended, you’re not incorrect: The Stanley Cup was awarded on July 7 to the Tampa Bay Lightning. But the league has spun forward to the offseason and preparations for 2021-22 quickly:

And if that wasn’t enough, we now have the official 2021-22 regular-season schedule, which was released on Thursday.

It can be a burden to analyze 1,312 games. So here are the matchups we have circled on our calendars, along with the schedule for the All-Star and Olympic breaks, the outdoor games, and the Kraken “Revenge Tour,” i.e. the first game each player exposed to expansion will play against his former team. 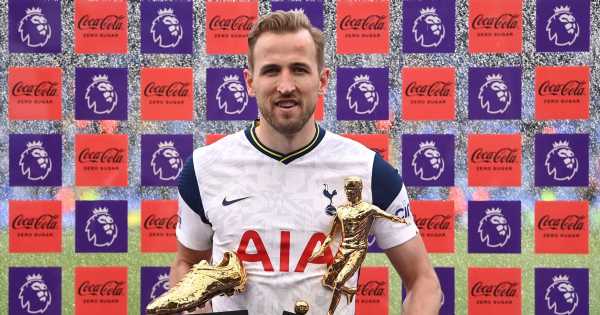