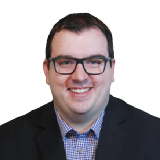 Chris Peters is ESPN’s NHL draft and prospects analyst. The Chicago native previously covered the NHL for CBSSports.com and founded the popular independent blog UnitedStatesofHockey.com where he covered the game at all levels since 2010.

We’re just days away from embarking on a very different kind of NHL season, and it was fascinating to see how this year’s NHL Rank — our predictive ranking of the top 100 players for 2020-21 — played out. But it also got me thinking: How different will this list look in five years?

As a hockey prospects guy, I’m always looking ahead. Seeing names like Elias Pettersson, Cale Makar, Quinn Hughes, Miro Heiskanen and Carter Hart in the top 40 is particularly exciting, given that they are all still young and will only continue to get better. It’s also a reminder that as more players like them come into the league and establish themselves, these lists are going to continue to change. So let’s get a head start.

Who will the best players be when we prep for the 2025-26 season? Will Connor McDavid still be the No. 1 name? How will Sidney Crosby rank? Could Andrei Vasilevskiy still be the top goalie, or will the aforementioned Hart land the honor? So let’s skip down the road a bit and answer some of the bigger questions about how a ranking of the NHL’s 100 best players would look in five years’ time.

It’s hard to see it being anyone else other than Connor McDavid. Even knowing the talent of the next wave of players that is coming, there’s not one that I see knocking McDavid off that pedestal. While a player’s prime scoring years are usually in his early 20s, McDavid will likely have an extended prime. 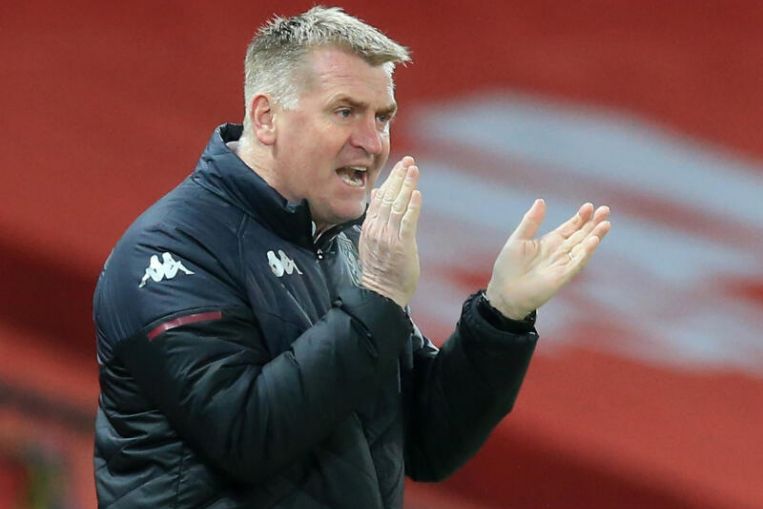