Arsenal striker Pierre-Emerick Aubameyang will be taking tips from McLaren’s Lando Norris before the pair line up for a virtual Formula One Grand Prix around Monaco’s street circuit on Sunday.

The half-distance race, with drivers competing from home on simulators, will be around a virtual version of the tight and twisty street circuit on the day the cancelled real Grand Prix would have happened.

Both the Formula One and Premier League seasons are on hold due to the COVID-19 pandemic. 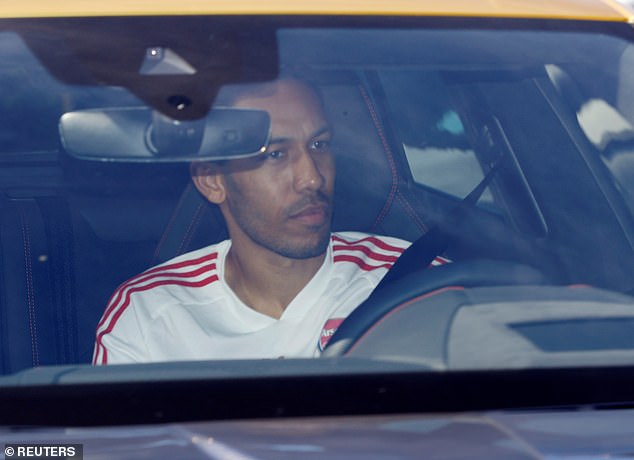 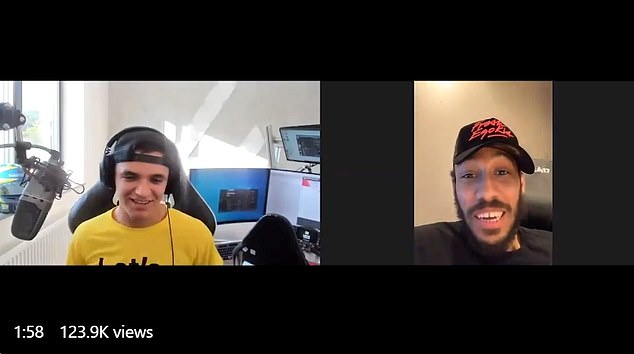 Gabon international Aubameyang is the latest in a line of high-profile football players making guest appearances in the virtual race series on the official F1 2019 video game against real F1 drivers.

‘You’d better be good, you’d better be fast,’ a laughing Norris told Aubameyang, who played for AS Monaco on loan in 2010-11, in a video clip posted by McLaren on Twitter. 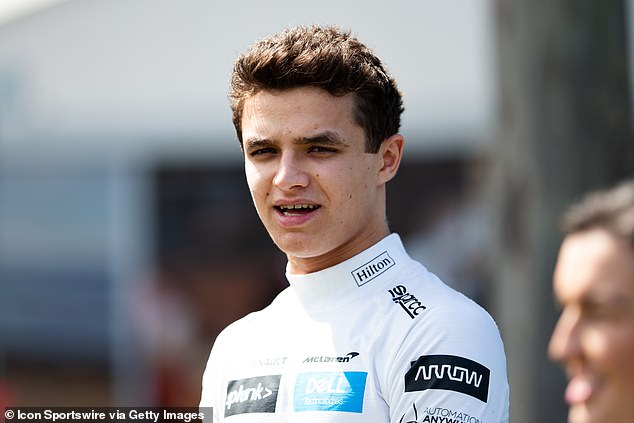 Norris told Aubameyang that he ‘better be good, better be fast’ during a video on Twitter

‘It’s a bit hard but I try to train every day,’ said the striker. ‘Some turns are really, really hard.’

‘Yeah, they chose the hardest track for you to join. Monaco is not easy at all,’ replied Norris, before Aubameyang requested some time for them to train together.

‘To tell the truth, I’m free every day,’ said the Arsenal player. ‘I am training but then I have all day. The morning definitely I’m not there. But definitely I need some advice on the virtual thing… I need your help, bro.’

Aubameyang, the Premier League’s joint top goalscorer in 2018-19 and Arsenal’s leading marksman this season, needs no help at least from Formula One’s youngest British driver when it comes to his own day job. 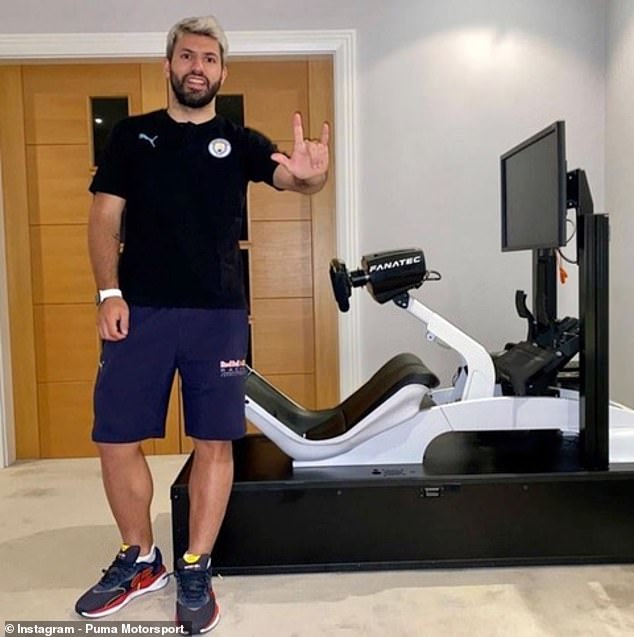