Former world champion Jacques Villeneuve has highlighted the two key areas where Ferrari’s Charles Leclerc can improve if he wants to beat Red Bull’s Max Verstappen to the world championship. The Monegasque driver sits 49 points behind Verstappen after he came from 19th in the grid in the Canadian Grand Prix to finish fifth.

The Dutchman did however claim another win to extend his lead, and Red Bull team-mate Sergio Perez also moved ahead of Leclerc as Villeneuve questioned whether the 24-year-old can cut out mistakes and handle the pressure of beating Verstappen. “He’s super-quick, but right now he still makes a few little mistakes that he shouldn’t,” Villeneuve told the F1 Nation podcast. “Imola, for example, then he’s not helped by the team. That’s the energy they all have together.

“Right now we know he’s fast, he’s aggressive, is he a world champion? Is he like Max, how is he under pressure when it’s money time for the championship? That’s what we still need to find out.”

At Imola, Leclerc was too aggressive in his attempts to overtake Perez and was pitched into a spin which saw him fall from third to sixth at the chequered flag. 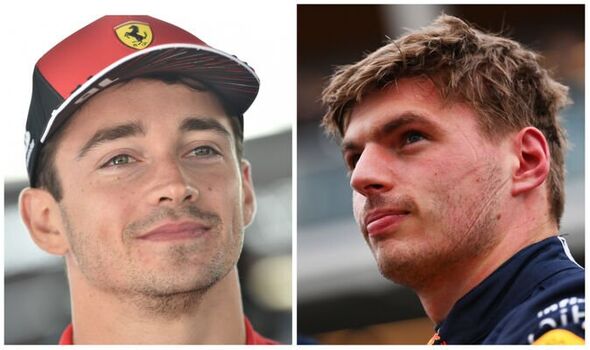 He showed his overtaking ability in Montreal however, as Leclerc was forced to start from 19th place after receiving a back of the grid penalty for taking new power unit elements having already suffered a ten-place drop when taking on fresh control electronics.

He was able to stage a comeback that saw Leclerc finish in the points with a fifth-placed finish, but Villeneuve was not too impressed with his performance. “When you’re in a Ferrari, you should only have a Red Bull in front of you,” he added. “Before the race, they took those penalties because it’s Montreal, and in their minds, the worst they could finish was P4 having Perez still in the race, and they didn’t. 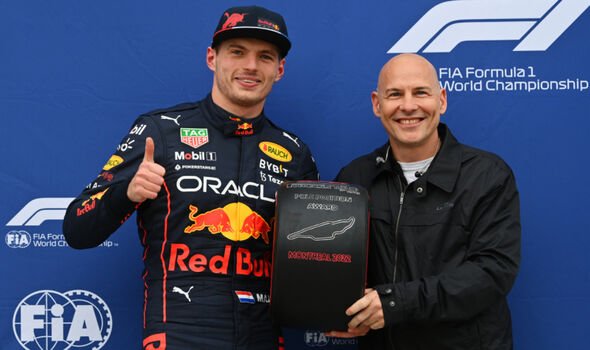 “That also shows how good Lewis [Hamilton] was because he was actually in front of a Ferrari. There was also a safety car that allowed Charles to get close to the pack, and he finished fifth.

“So yeah it’s good, it’s good salvaging of points, but it’s not good enough. They had a poor pit stop and got out behind four cars instead of ahead of them. Fighting to get those positions killed their tyres, and that’s why they didn’t get the Mercedes in the end.”

Lewis Hamilton picked up his second podium of the season in Canada, and Leclerc has warned that the seven-time world champion could be back in contention for the title. “They looked strong, they looked much stronger than before,” Leclerc said. “If they are consistently at this level they can join this battle for the wins.”