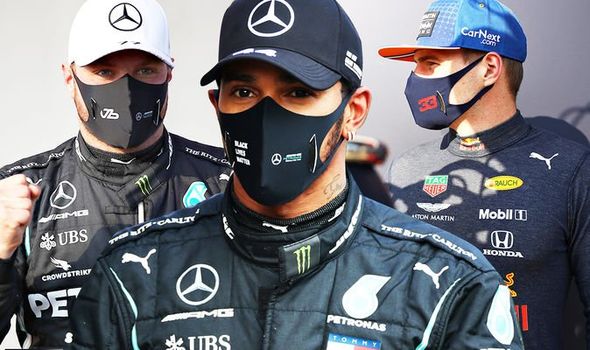 – Valtteri Bottas starts on pole with Lewis Hamilton in second

– On the second row, Max Verstappen and Pierre Gasly will hope to rival the Mercedes pair

Lewis Hamilton, who starts in second, is expecting a fairly dull race this afternoon.

“What is unfortunate with this track is it’s so beautiful to drive but I think you are going to see a pretty boring race tomorrow,” the world champion said.

“You can overtake on this long straight but it’s quite narrow. Once you get into Turn 1, it’s a train from there, there’s no single place to overtake anywhere else.

“It’s going to be a challenge for people following. The DRS will hopefully give some overtaking opportunities into Turn 1 for people.

“For us that means, you see we’re within half a tenth of each other so to have an opportunity of overtaking I think you need a gain of something like two seconds in speed on the car ahead to have a chance. Nonetheless I will give it everything I have got tomorrow and fingers crossed.”

And pole-sitter Valtteri Bottas is braced for a tough battle heading into the first corner, saying: “It’s going to be a good fight. It’s one of the longest runs in the calendar into Turn One. 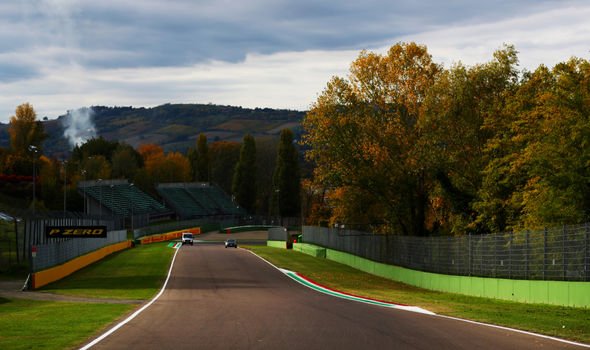 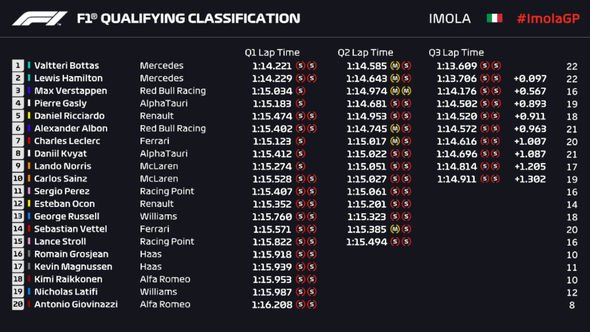 “No doubt Lewis and Max will be chasing me, but it’s a good place to start and hopefully the pace is good and game on.”

The Mercedes duo can deliver the Silver Arrows their seventh straight constructors’ title this weekend provided they are not outscored by 34 points by Red Bull.

The German constructor clinching another pair of titles is a relative formality with Hamilton 77 points clear of Bottas in the driver’s standings.

F1’s big surprise on Saturday was the AlphaTauri of Pierre Gasly sealing a third-placed start behind only Bottas, Hamilton and Max Verstappen.

The Frenchman said: “For me it’s a great day. I did my best qualifying for the team, P4 I think was also my best in Red Bull, so it’s my best ever in Formula 1, and to do it in Imola, is also very special.

“Obviously for me, I did this special helmet for Ayrton because I’ve always been a big, big fan of Senna since I was a kid. 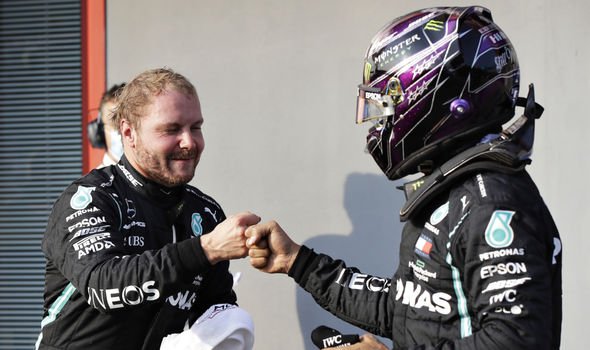 “He was one of my idols, and it was important for me to do it here, but also for all the team, because they are only 15 kilometres from this track. So it’s a great start to the weekend.”

He added: “It’s so tight in the midfield – I think from P4 to P10 is like three, four-tenths, so it will be important to keep to position at the start.

“I expect a tough battle with Daniel with Charles and all the other guys. But I think we are in a good position; P4 is probably the best position we can start from so we need to keep it and try to get as many points as we can.”

The Emilia-Romagna Grand Prix will be the first time F1 has held a race at the iconic Imola track since 2006.

The circuit, in northern Italy, was the place where both Brazilian driver and three-time world champion Senna and Austrian racer Roland Ratzenberger tragically lost their lives in crashes on consecutive days over the same race weekend in 1994.

You can follow live updates of the race with Express Sport below. Please turn Adblock off to access our live feed. 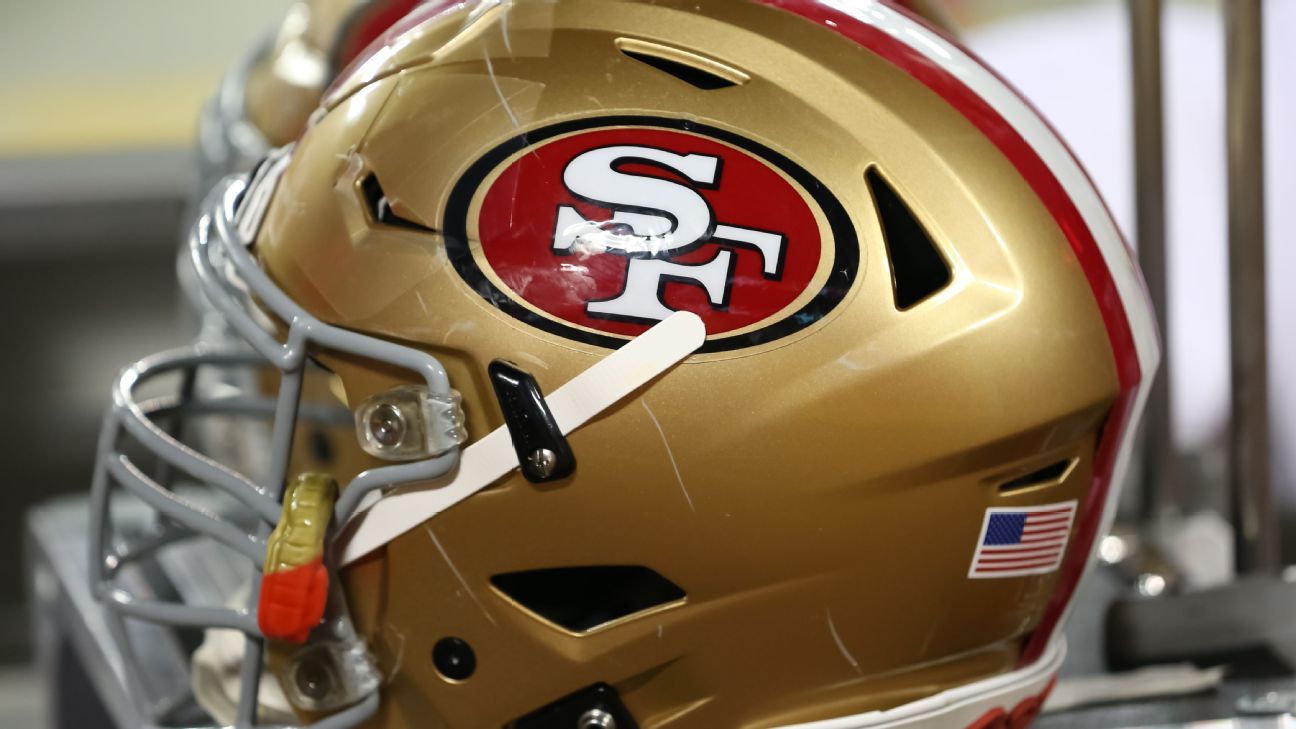 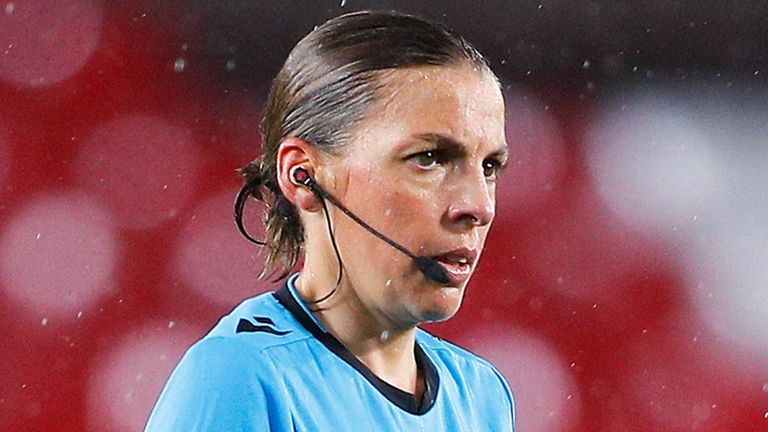 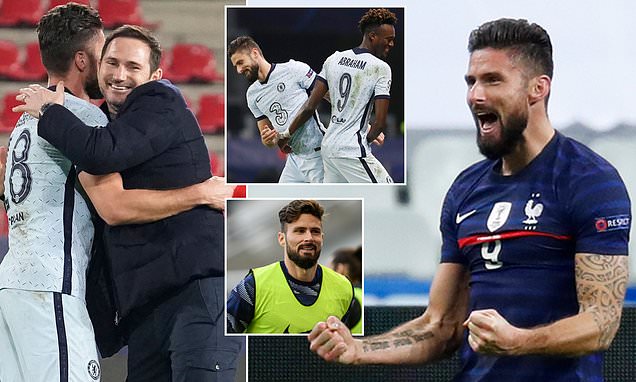 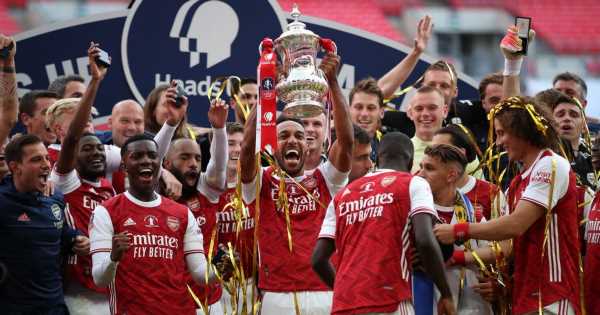