Formula One boss Stefano Domenicali has revealed he ordered Lewis Hamilton and Max Verstappen to keep their championship fight clean.

The sleepy Dutch coastal town of Zandvoort home to just 17,000 people, will come alive on Sunday for round 13 of this season’s title bout.

Hamilton, who was just seven months old when the sport last raced here in 1985, heads Verstappen by three points in his quest for a record-breaking eighth championship. 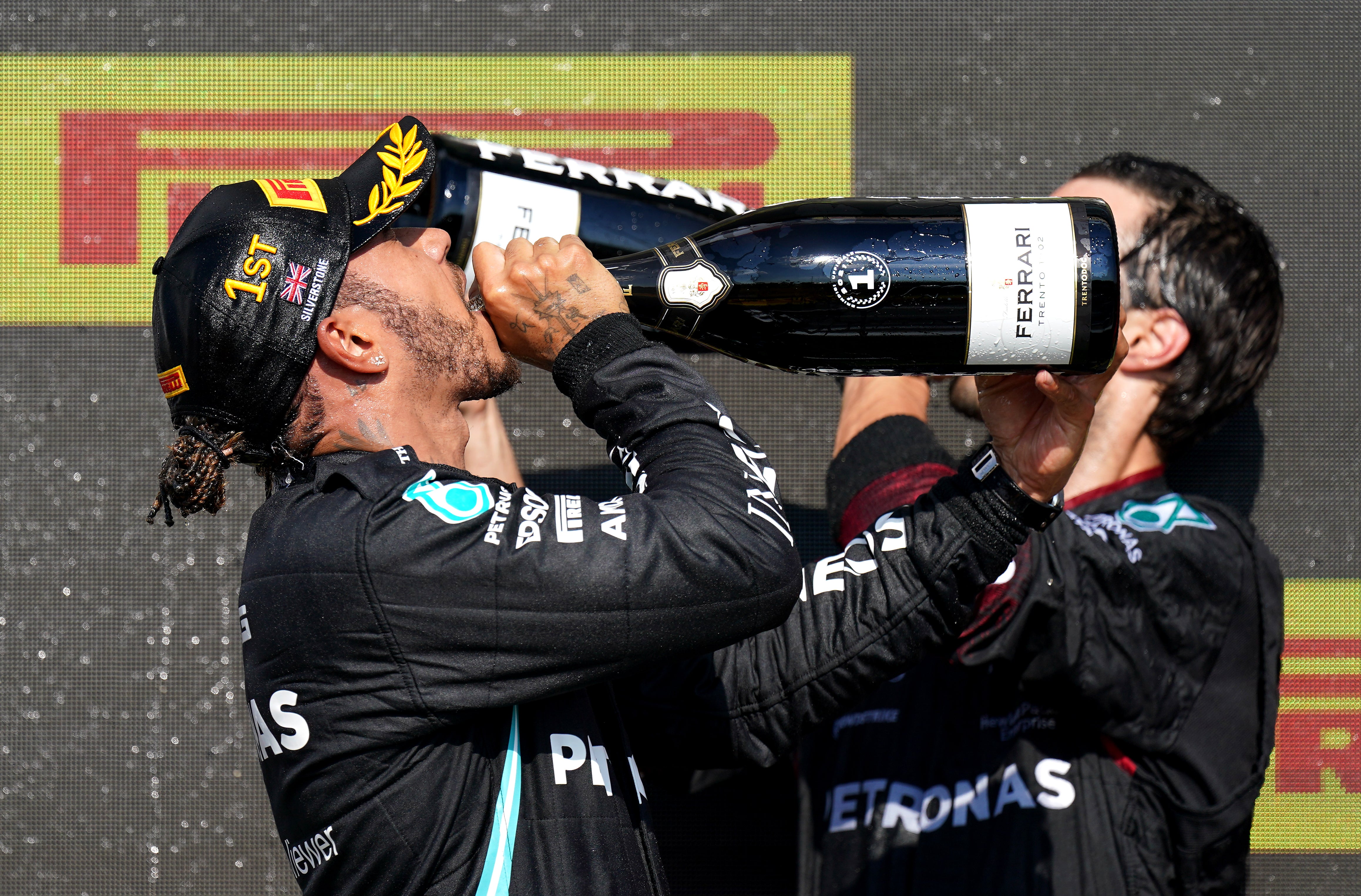 But the Red Bull driver will enjoy the support of a partisan 70,000-strong home crowd – with the so-called Orange Army set to create one of the most hostile receptions of Hamilton’s career.

Dutch royalty will also be present on Sunday with King Willem-Alexander and Queen Maxima in town hoping for a Verstappen win.

It was at Hamilton’s home race in July where this season’s superb title battle finally boiled over – the two rivals crashing at Copse corner on the opening lap.

After Verstappen was punted out of contention by Hamilton’s Mercedes team-mate Valtteri Bottas at the ensuing round in Hungary, and last week’s embarrassing two-lap safety car race at a rain-soaked Spa, Sunday’s race is poised to provide the Silverstone sequel. 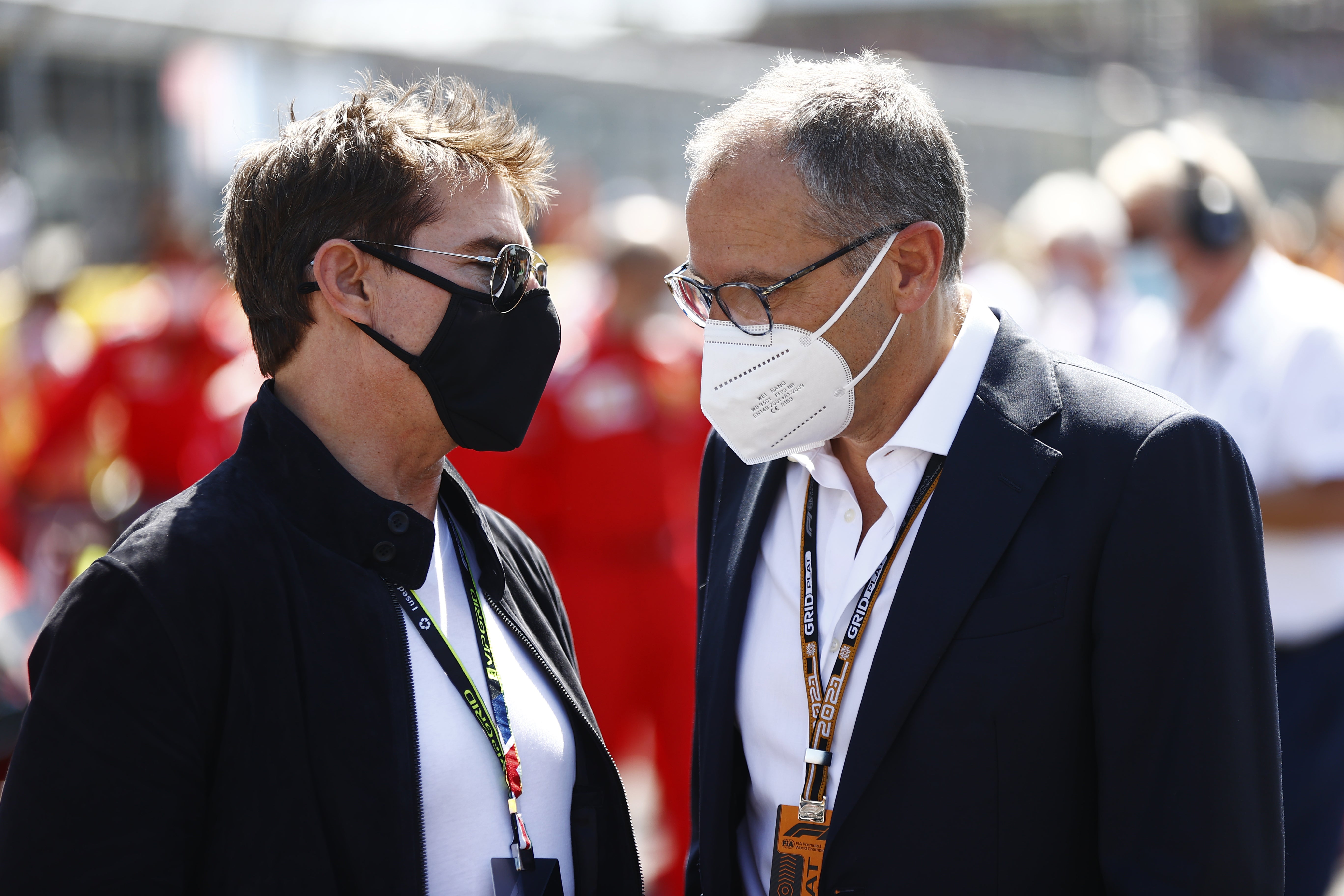 Reflecting on their British Grand Prix crash, Domenicali, who describes Hamilton’s rivalry with Verstappen as a “gift for F1”, told the PA news agency: “It is always easy to say who is guilty, but I am not the referee.

“In my position, the first thing I was interested in was Max being OK. But I spoke with both of them after the race to make sure we keep the fight at the right level.

“I know them both very well but with my responsibility, experience and my relationship with them, I felt it was natural for me to do that. I am not a teacher, they are the best drivers, but it is good that we talk.

“After the accident both of them understood the game that they are going to play until the end of the season will be very tense, not just technically but mentally, too, and it is a matter of being the one who doesn’t want to give up one centimetre. This kind of approach for those of us who love Formula One is great.”

I am delighted that we have been given this gift of a title fight, and if you ask me my dream, it would be for a season decider in Abu Dhabi

Verstappen’s swathes of fans in Zandvoort, 25 miles outside of Amsterdam, could be seeking revenge for the crash at Silverstone. The Dutchman’s afternoon ended in the barriers as Hamilton went on to claim a controversial win.

Booed in Hungary and again in Spa by Verstappen’s supporters, is Domenicali concerned the atmosphere will become too aggressive towards Hamilton?

“No,” he replies. “The effect on Lewis is the other way round. The more he feels the pressure of a fight, the more he thrives.

“I am delighted that we have been given this gift of a title fight, and if you ask me my dream, it would be for a season decider in Abu Dhabi.”