Max Verstappen could face a grid PENALTY at the Dutch Grand Prix, with stewards investigating the home favourite for overtaking under red flags during Friday practice… which could hand title rival Lewis Hamilton a big boost at Zandvoort

Max Verstappen’s championship hopes could take a big dent heading into the Dutch Grand Prix, with the Red Bull star facing sanctions of a grid penalty after overtaking under red flags.

The incident occurred during free practice on Friday, with the Dutchman summoned to the stewards at Zandvoort on Saturday morning over the incident.

Stewards will speak to the Dutchman over the incident that took place in the afternoon session where he allegedly overtook Aston Martin’s Lance Stroll between turns 10 and 11. 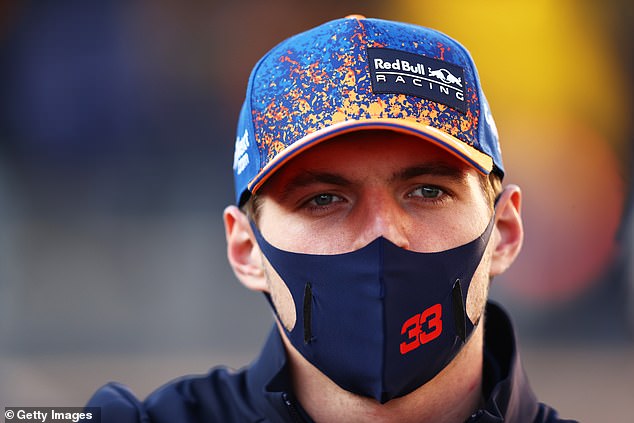 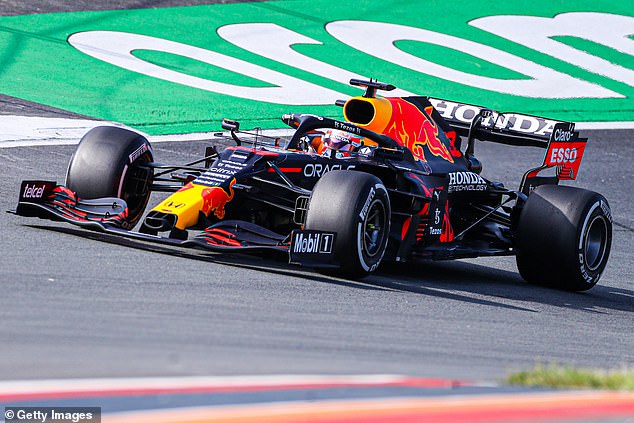 Verstappen was on a flying lap, with the Canadian on a cool down lap. He was looking to pass Stroll on the left when a light panel indicating the red flag flashed up.

The Red Bull star will likely argue that while he completed the overtake under the red flag, he had little chance to react to it given how close he was to Stroll and their differing speeds. There is also a noticeable lift from the accelerator after he sees the light too.

Red Bull team boss Christian Horner admitted on Friday that he was aware of the incident but claimed his driver did everything he could to react to it. 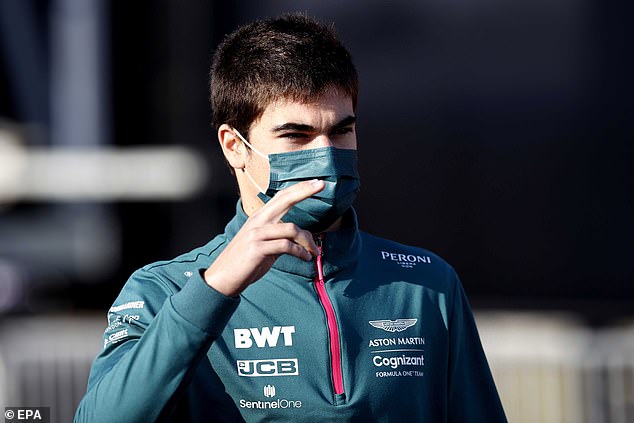 ‘Max, as soon as he heard it was a red flag, he backed right out of it,’ Horner told Sky F1.

‘I was watching the data, he was completely out of it as soon as he got the message of the red flag.’

A grid penalty at his home race would hand his chief title rival Lewis Hamilton a huge boost in the championship fight as he bids to land pole position at the Red Bull star’s home grand prix.

Hamilton currently leads the championship by three points from the Dutchman.