Home » Racing » F1 » F1 start time: When is Qatar Grand Prix qualifying and what TV channel is it on?

Lewis Hamilton and Max Verstappen’s title race will resume on the track at the Qatar Grand Prix as the Formula One championship contenders battle for pole position ahead of Sunday’s race today.

But the drama at the Losail International Circuit was largely centred around the ongoing disputes between the teams, as Mercedes saw their challenge to re-open the investigation into Verstappen following his incident with Hamilton at the Brazilian Grand Prix dismissed by race stewards.

And there were further clashes between Mercedes and Red Bull as Christian Horner questioned the Silver Arrows’ rear wing, threatening an official protest.

Here’s everything you need to know ahead of today’s qualifying session. 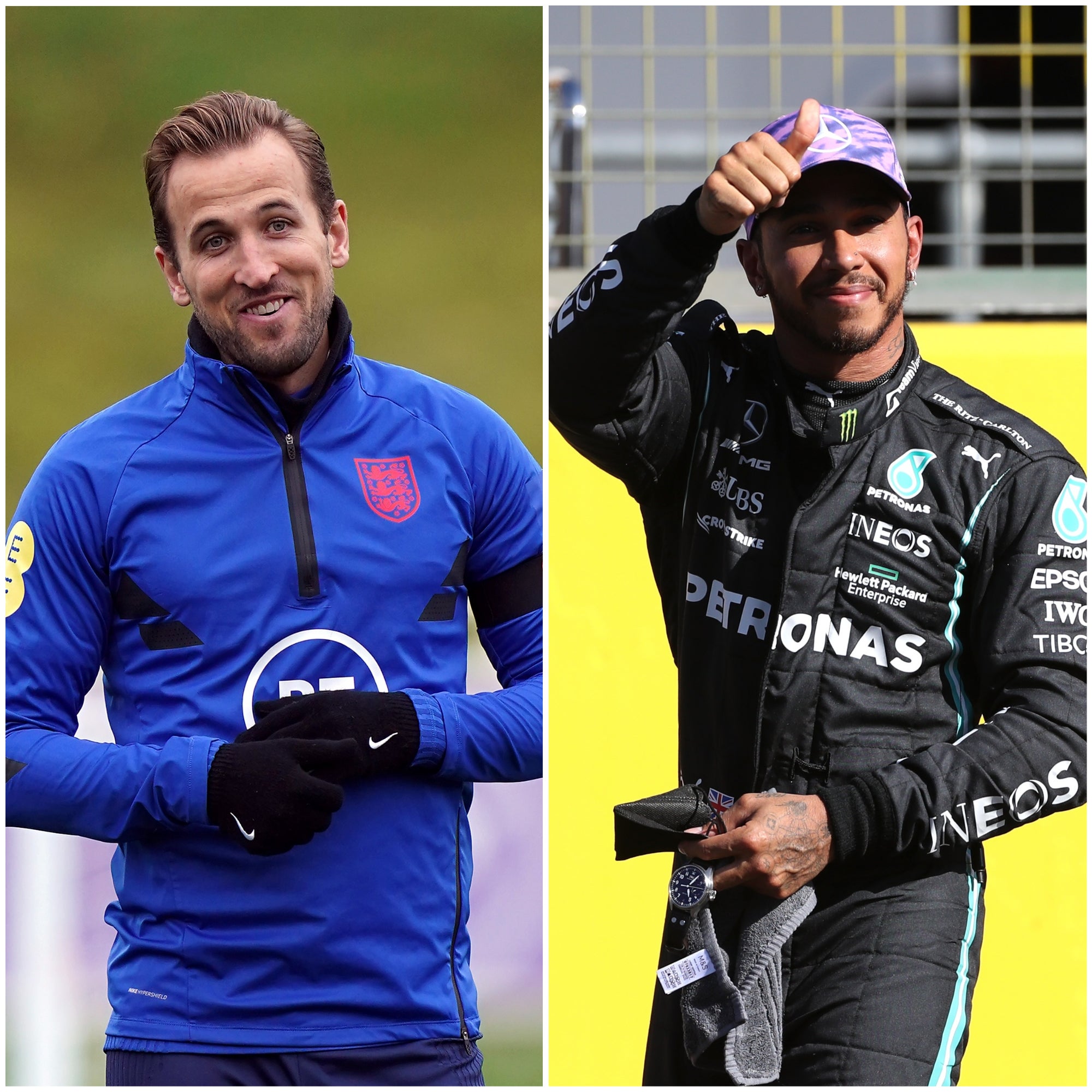 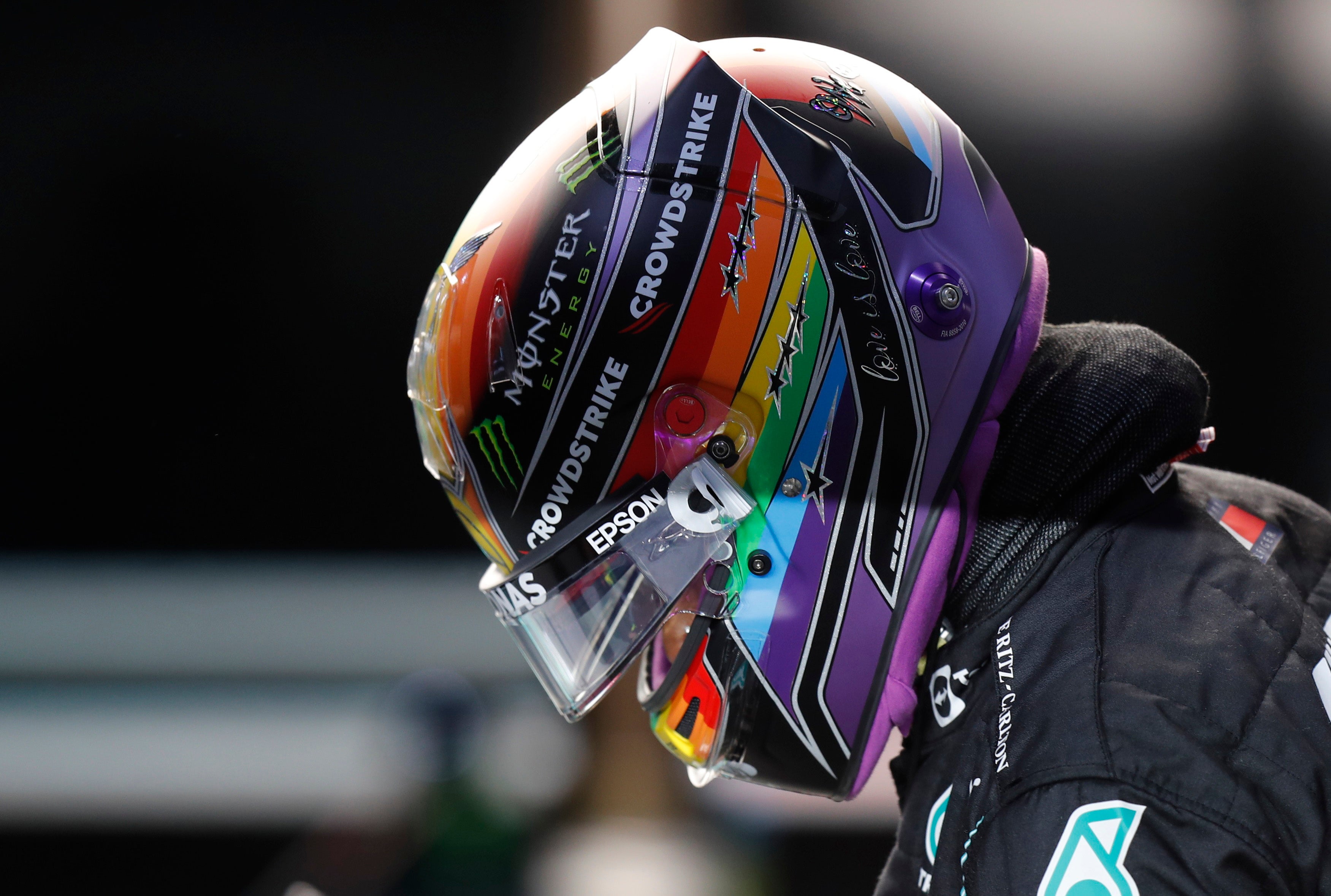 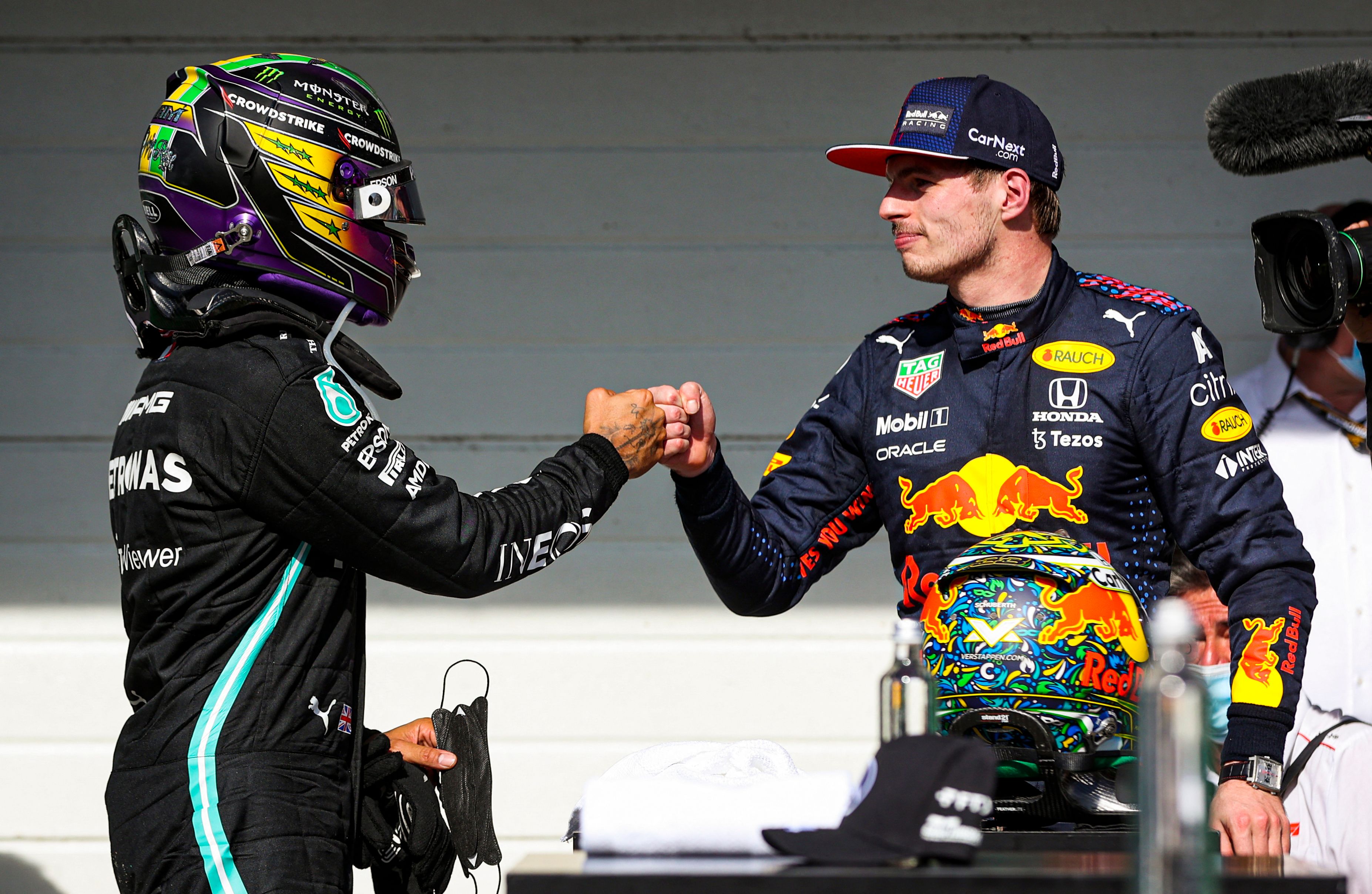 The first session of qualifying will start at 2pm GMT on Saturday 20 November.

The race will be broadcast live on Sky Sports F1 in the UK, with coverage beginning at 1pm. 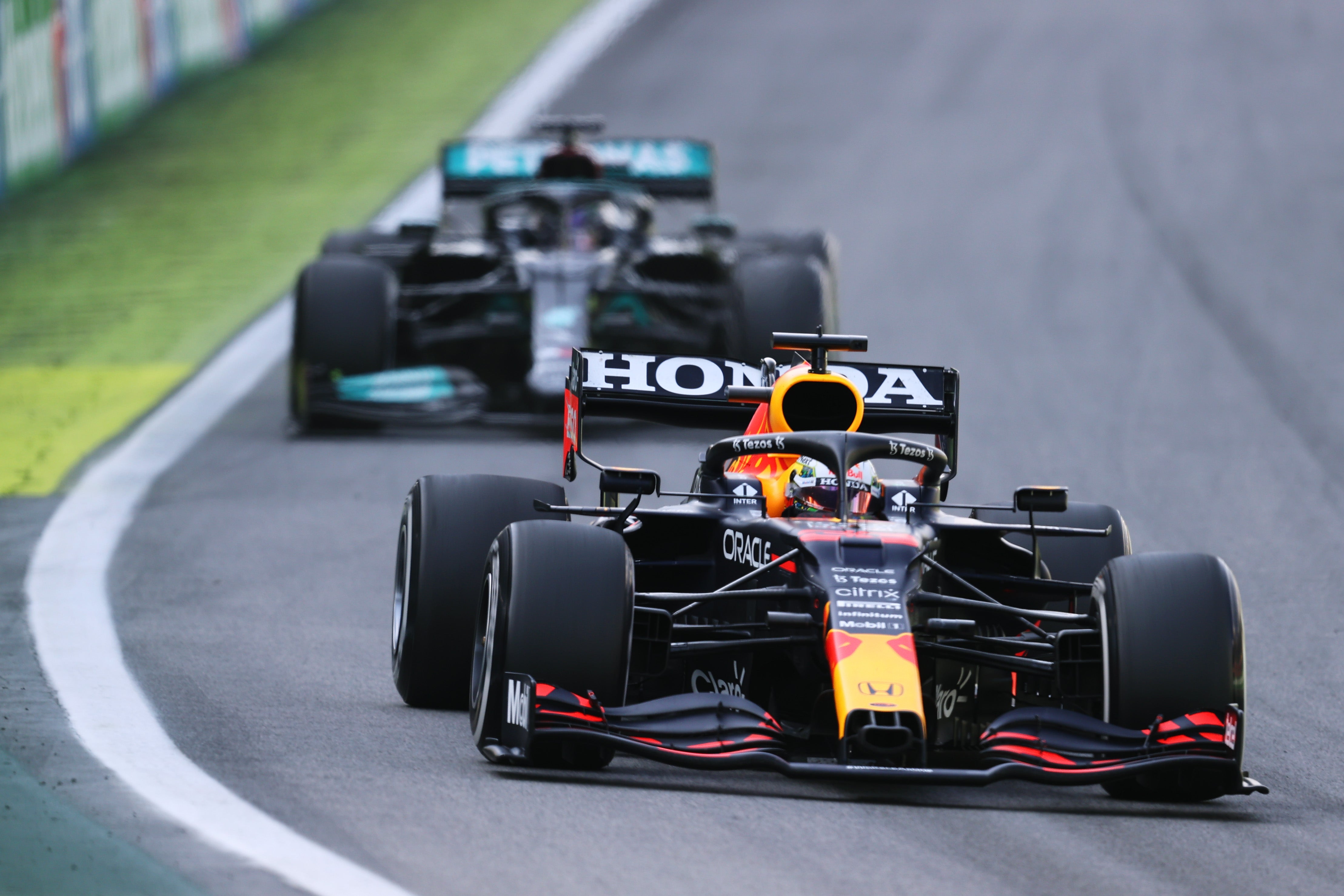 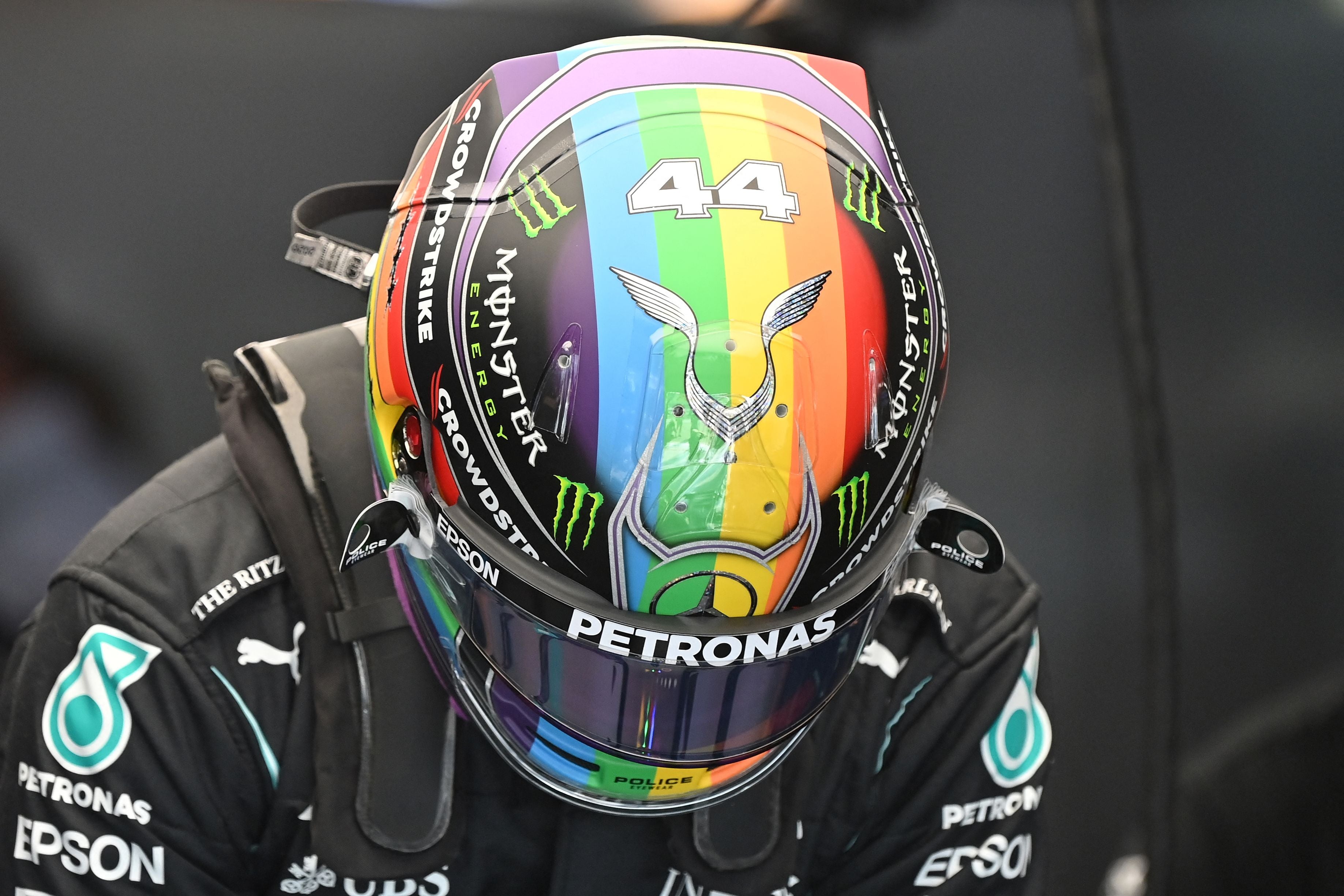 What has Hamilton said?

“I don’t know what the gap is but I’m off. I’m definitely not close. At the moment I’m a little bit slow so I need to figure that out tonight.”