However, they claim the team had no choice but to pit the Spaniard as they faced threats from Mercedes and Red Bull. This meant the call to pit came later than usual which put the team under extreme pressure.

Usually, pit crews have around 24 seconds to prepare for a stop but this was slashed to just 17 seconds for Sainz. Mechanics appeared to forget to bring one of Sainz’s tyres out of the garage which saw Perez and the Mercedes sweep past them.

Ferrari Chief Strategist Inaki Rueda said: “The first pit stops took place relatively early. Drivers started coming in from lap ten. That gave us the chance to make a pit stop and end up in clean air. With Carlos we were under fire, because the two Mercedes drivers and Sergio Perez were able to undercut us. At that point in the race, that would have meant we would have lost the spot. 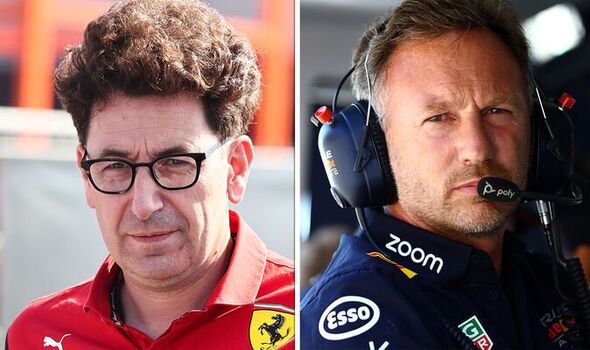 “The people changing the tyres (on the left side of the car in this case) have to walk across the pit stop. That’s why you saw that all three other tires were already changed before the left rear was on the car.”

Sainz could only manage eighth on Sunday but Charles Leclerc picked up a podium after a call for soft tyres during a late-race safety car. 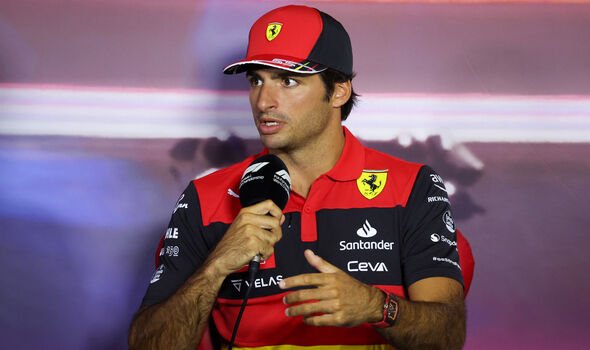 It came after Hamilton didn’t stop for new tyres and was left vulnerable in the closing laps. The seven-time champion dropped from the lead of the race to P4 as team-mate George Russell also slipped past.

Mattia Binotto claimed Ferrari were not happy with their performance in Zandvoort as they fell behind Mercedes on Sunday. He explained: “After performing well in qualifying, the car did not have the pace to win and unfortunately, that’s not the first time in recent races.

“We have to analyse everything in great detail, because the difference in performance between qualifying and the race demonstrates that we did not manage to exploit all the potential in the car.”