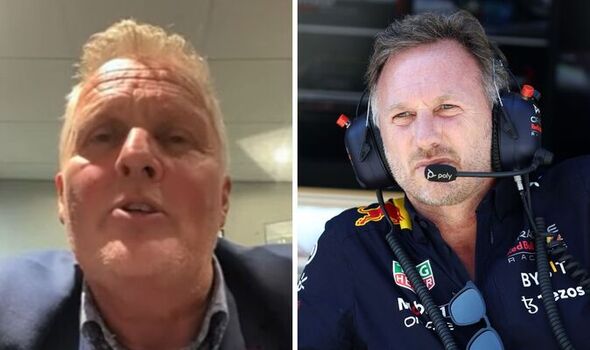 The much lower cost cap was introduced last year with teams warned of severe consequences should they exceed it. Those penalties haven’t been clarified, but they would either be ruled as a “minor overspend” or a “material overspend”, although there is the possibility of losing Constructors’ Championship points along with big monetary fines.

Red Bull are said to have spent as much as £5m over the budget cap with both Mercedes and Ferrari demanding punishments. Red Bull and Aston Martin have both strongly denied all accusations against them, with Christian Horner even threatening legal action.

The FIA will officially release the results of their cost cap review on Wednesday, where it will be determined whether or not any team did in fact exceed the limit imposed. There have been calls by many F1 fans to see Lewis Hamilton instated as last year’s champion should Red Bull be found to have gone over the cost cap. 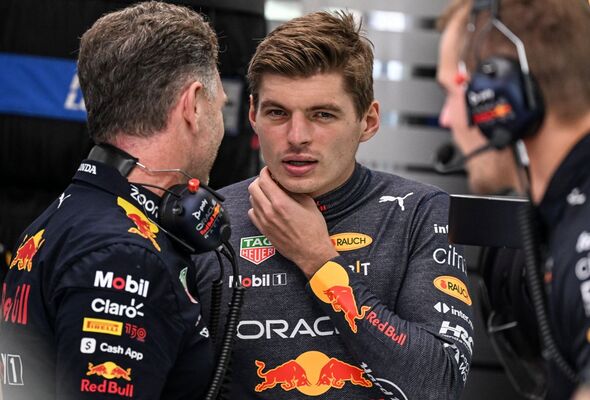 Herbert doesn’t feel that would be good for the sport in the long run, but hinted that he would be in favour of a punishment fitting in with this season’s championship with Verstappen close to sealing his second consecutive title. “It’s a difficult thing to go back over last year and implement penalties for last season,” Herbert said on Sky Sports’ Any Driven Monday.

“I don’t think that would look good for Formula One, but what I think needs to be done – if it is found to be the case they have overspent – they’ve got to be big penalties coming their way for maybe even this season because you get so much advantage for spending the rumour of £5m over the top. It’s a massive amount of pace that you’re gonna be able to get out of the car.

“Half a second or sixth-tenths of a second is a possibility and then it puts you in a better place for the following season. It’s a knock-on effect as well where there is obviously a big, big gain.

“So they’ve got to be hard on it because everybody – the teams included – have all agreed this is what we wanna do for the future of Formula One. We want to make the budget cap lower, we all agreed to do that and if you go over the top then there are big penalties coming your way’ so hopefully that is the case.”

Verstappen can technically be crowned F1 world champion for a second consecutive year this weekend at the Japanese Grand Prix. He holds a 104-point lead over Charles Leclerc while Sergio Perez is two points further back in the standings.

Victory for Verstappen this weekend will see him win the title should Leclerc finish lower than second. If he doesn’t win, Verstappen needs to pick up a minimum of eight points more than the Ferrari driver as well as six more than Perez to take the title.