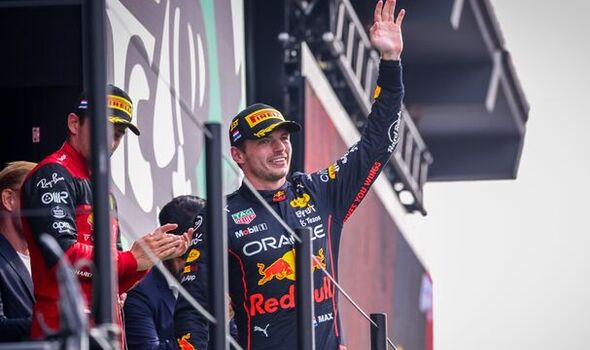 Max Verstappen admitted to being ‘surprised’ by the performance of Lewis Hamilton and Mercedes in Holland despite notching another win at his home Grand Prix. Verstappen’s dominance of the 2022 season continued as he again took the chequered flag at the Circuit Zandvoort, handing him a 10th win of the season and an almost unassailable 109-point lead in the drivers’ standings.

But it could have been very different were it not for a critical strategic call by Mercedes. Verstappen was leading with 16 laps to go, but Hamilton was closing fast when a safety car was called after Valtteri Bottas’ Alfa Romeo failed and he stopped on the pit straight.

Verstappen pitted for soft tyres, putting him behind both Hamilton and George Russell but on better tyres, and then a lap later, as the field was directed through the pits, Russell made the call to do the same. However, the Silver Arrows left Hamilton on mediums, and it proved fatal as Verstappen soon cut the deficit to move to the front.

Hamilton meanwhile, could only labour to finish fourth, with teammate Russell and Ferrari’s Charles Leclerc also overtaking him. The British icon was left raging afterwards, appearing to blank his partner and compatriot having seen his chance of a first win of the season evaporate. 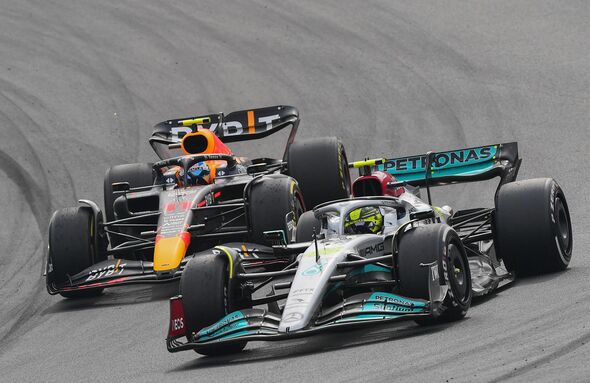 Asked if he was surprised by Mercedes’ pace, especially given how Hamilton began to bite into Verstappen’s lead on hard tyres, the race winner replied: “I was just surprised they were that quick on the harder compounds. I have to say, these tyres are very stiff, the C1s and C2s, and they just didn’t seem to switch on for us as good as they did for them. 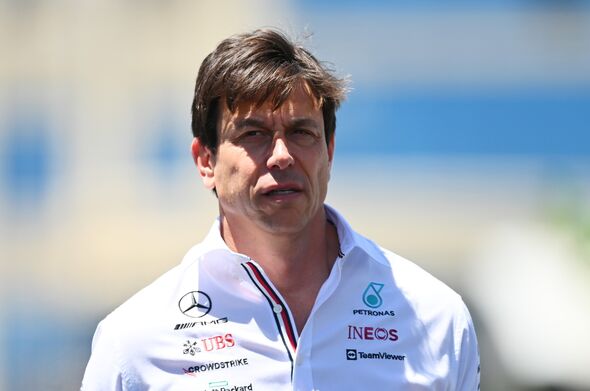 In terms of the late drama, the Silver Arrows did seem to concede an error had been made, with race engineer Peter Bonnington apologising to Hamilton over team radio: “Was looking good but we’ll sit down and review the decisions that we made there,” he added.

Toto Wolff then followed that message by saying: “Yeah Lewis, sorry it didn’t work out. We did what we discussed in the morning, we took a risk. It didn’t work. Let’s discuss between us in the office.” 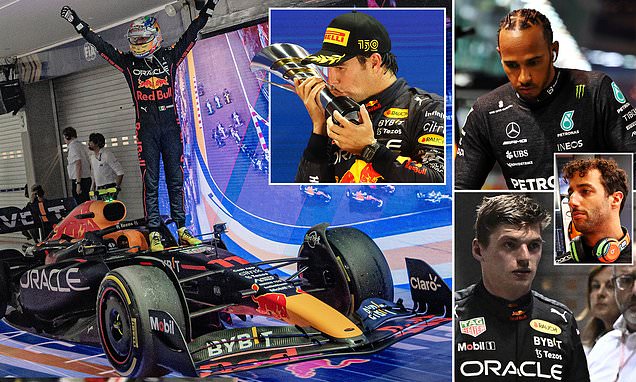