Toto Wolff breaks from the interview to call for some pills to settle his stomach. He insists he is not suffering from indigestion brought on by fretting that Lewis Hamilton still has to wrap up his fifth World Championship in Sunday’s Mexican Grand Prix.

Nor, he assures The Mail on Sunday, is he worried that his star driver is one day going to desert him for Ferrari.

Speaking with no more than a common stomach bug in his office in the Mercedes hospitality area in the paddock of the Autodromo Hermanos Rodriguez, Hamilton’s team principal says: ‘For everyone Ferrari is a great brand. But I think every driver wants the fastest car and the most competitive team. In the same way the team wants the most competitive driver. As long as that situation exists between us, I think Lewis won’t go elsewhere. 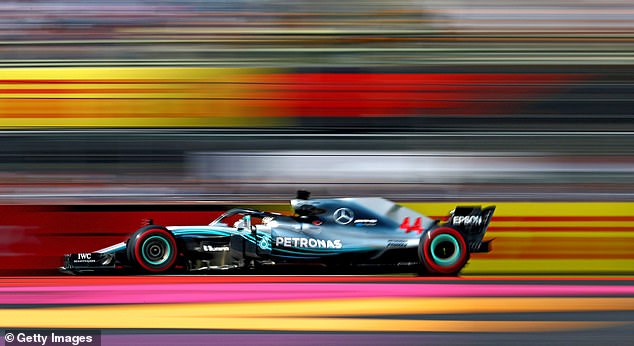 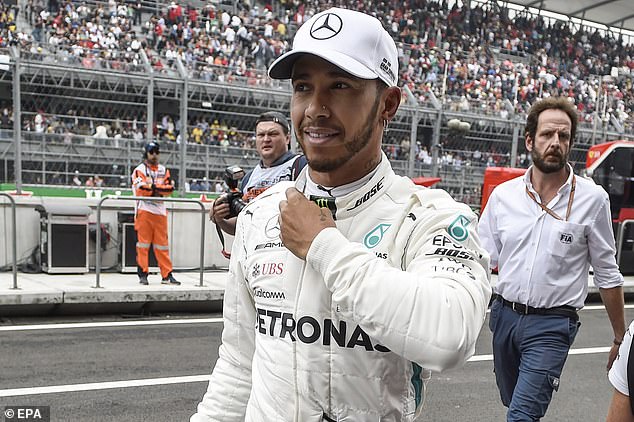 ‘We look at what Michael (Schumacher) did at Ferrari working with Jean Todt (as team principal). He built a legacy there and that is an inspiration for us. Michael and Jean are role models for Lewis and me.’ 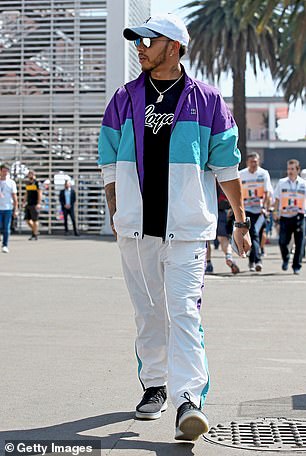 Hamilton, who qualified third behind Daniel Ricciardo on pole for Sunday’s race in Mexico, has two full seasons to fulfil on his new Mercedes deal. There may be ‘options’ to stay stipulated in the small print beyond that yet the Briton has intimated in the past that Ferrari hold an allure.

Furthermore, Sebastian Vettel is a free agent at the same time, post-2020, that Hamilton is at liberty to move from Mercedes.

Vettel’s position at Ferrari is precarious as he may never recover his status as their unrivalled main man following an error-strewn campaign. Charles Leclerc, moving in for 2019, is seen by many as the rising star.Wolff’s ability to keep Hamilton is reinforced by their close working relationship.

Freedom is the key ingredient. That is precisely what Hamilton did not receive at McLaren, where he was ruled over minutely by his father Anthony, then his manager, and legendary team boss Ron Dennis. 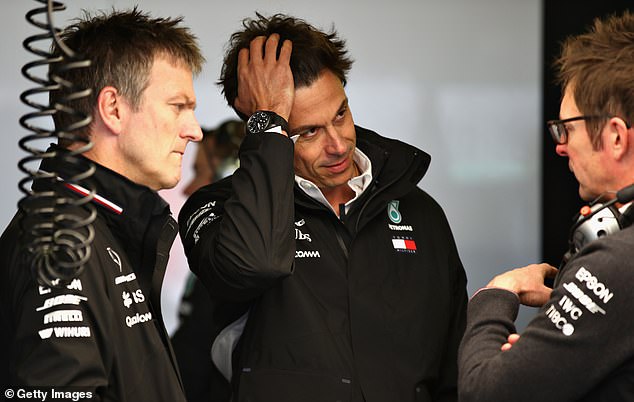 Wolff said: ‘I have never needed to tell Lewis to rein in any part of his lifestyle. I try to manage him by giving him freedom. He looks after his life the way he thinks is best for him and he brings performance.

‘We allow him freedom because we trust him. These drivers are in a big spotlight from a young age. The more they grow, the more they find out about themselves. He’s on that journey. He’s 33, and that is a young man in the normal sense.

‘The way he is developing is constantly on an upward trajectory. There are setbacks and disappointments along the way but he comes out stronger from them.

‘He is the most complete Lewis Hamilton I have seen in the six years I have worked with him. We talk a lot about what he does away from the track. Music is a hobby and fashion is more than that. I am fine with it because it helps him to relax. 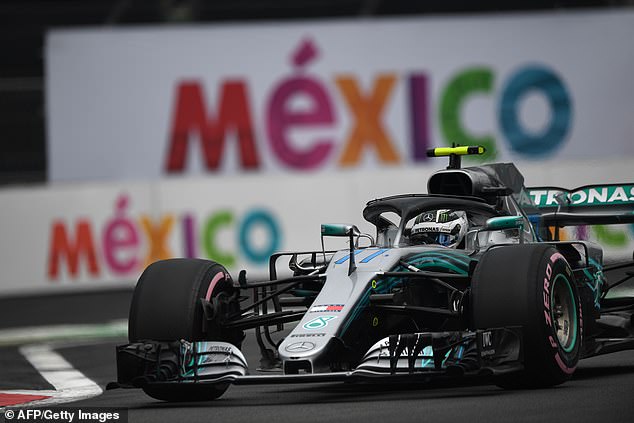 ‘He asked me what I’d do if one day he stopped racing. I told him I’d convince him not to stop for a long time, and only then would I ever think about replacing him. I can see Lewis continuing at a very high level for many years. It’s a matter of whether he wants to or not.’

If Hamilton takes the title on Sunday — which he will do regardless of everything else if Sebastian Vettel fails to win — there will be a short celebration. The focus will turn to winning the constructors’ championship from Ferrari.

Mercedes go into the 71 laps of Mexico 66 points ahead with 150 on offer between this weekend, Brazil in a fortnight’s time and the season-closing round in Abu Dhabi on November 25.

‘No, Lewis is not nervous,’ said Wolff of his man’s approach to loose ends. ‘He is very calm. It is one of the strengths he has. How do you say it in English? When the going gets tough … the tough get going.’ 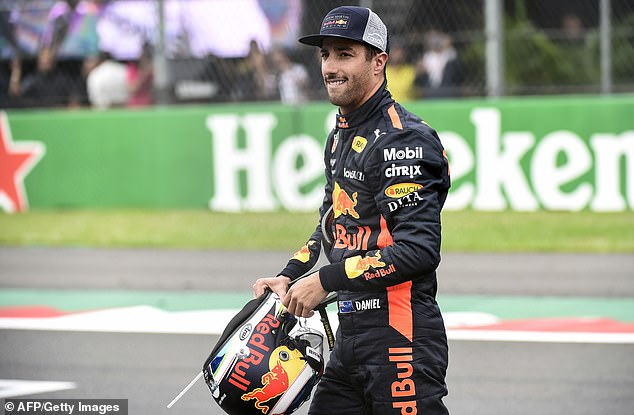