Red Bull team principal Christian Horner has suggested that Max Verstappen and Sergio Perez have plenty more pace in the tank for Sunday’s Italian Grand Prix, despite losing out to Ferrari star Charles Leclerc in qualifying. Horner also outlined his hopes for the team’s star driver, Verstappen, at Monza as he edges towards a second world title.

Qualifying was conducted on Saturday amid a strange backdrop, given that a huge proportion of the field were already subject to grid penalties. Verstappen is among them, meaning that although he posted the second-fastest time in Q3 behind Leclerc, he drops down to P7 for the Grand Prix.

Although Ferrari had the advantage in terms of raw pace on Saturday, Horner warned both Leclerc and Sainz by stating that Red Bull’s set-up should see them mount a strong challenge on Sunday, although the Red Bull boss claimed that any podium finish would be a good result for Verstappen. 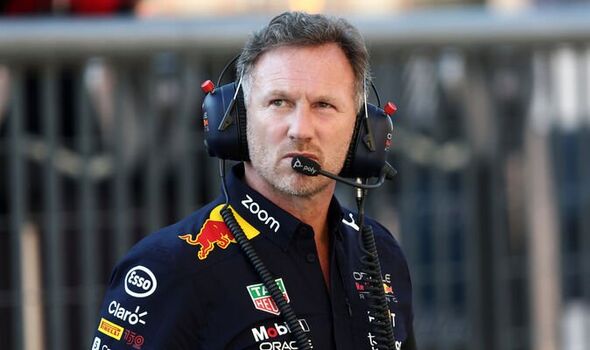 “We thought it was going to be tight,” Horner admitted to Sky Sports. “We knew Ferrari would be strong and that proved to be the case. We compromised qualifying slightly to hopefully give our drivers a better chance in the race tomorrow. We’ll see if that pays off, but we’re reasonably satisfied with that.

“I don’t think you can ever be too confident. You’ve just got to be flexible. We’ve been greedy and taken two sets of softs into the race, as has Ferrari. It’ll be fascinating to see how that plays out.

“If we can get onto the podium, that would be damage limitation due to the penalty. It’s still tricky to overtake here but with these new cars, you should be able to follow closer through several corners which could get us into an overtaking position. It’s certainly not going to be straightforward.”

The wave of penalties sparked criticism from some fans, who felt that the qualifying spectacle was tarnished in the knowledge that the starting grid would look wildly different regardless of the result. Horner was asked about Red Bull’s decision to take the hit in Monza, with their Constructors’ Championship lead sitting at well over 100 points. 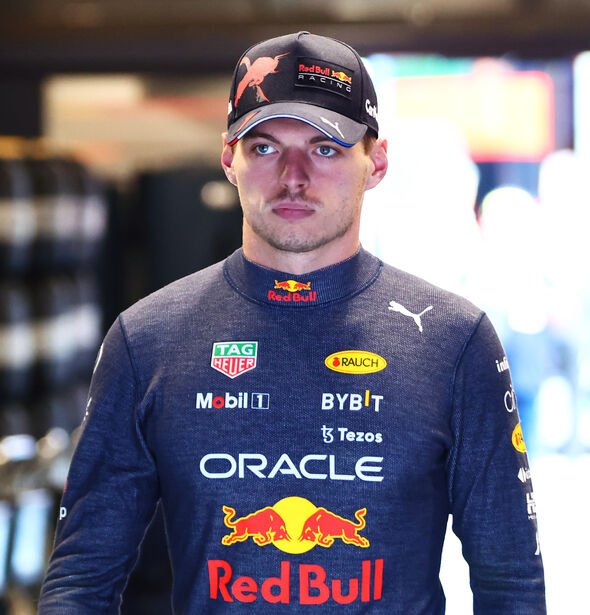 “Strategically, we’ve just taken the penalty in the best place we can,” he explained. “The next opportunity would probably be Austin so that’s why so many cars have elected to take penalties here. It’s always going to be hard to find a solution.

“The only thing I’d say for tomorrow is there’s a mixed-up grid which could produce an exciting race. There’s never going to be a perfect scenario for this. Maybe three engines for 22 races feels a bit shy.”