Home » Racing » F1 » Is the Austrian Grand Prix on TV today? Start time, channel and how to watch F1 race

The Austrian Grand Prix gets under way on Sunday afternoon as F1 takes its second successive spin around the Red Bull Ring.

Max Verstappen was the winner of the first visit here last week, named the Styrian Grand Prix to differentiate from today’s race, and that victory extended his lead at the top of the standings to 18 points from reigning world champion Lewis Hamilton.

But as we saw in last season’s back-to-back races, no two grands prix are ever the same.

Here is everything you need to know.

What time does the Austrian Grand Prix start? 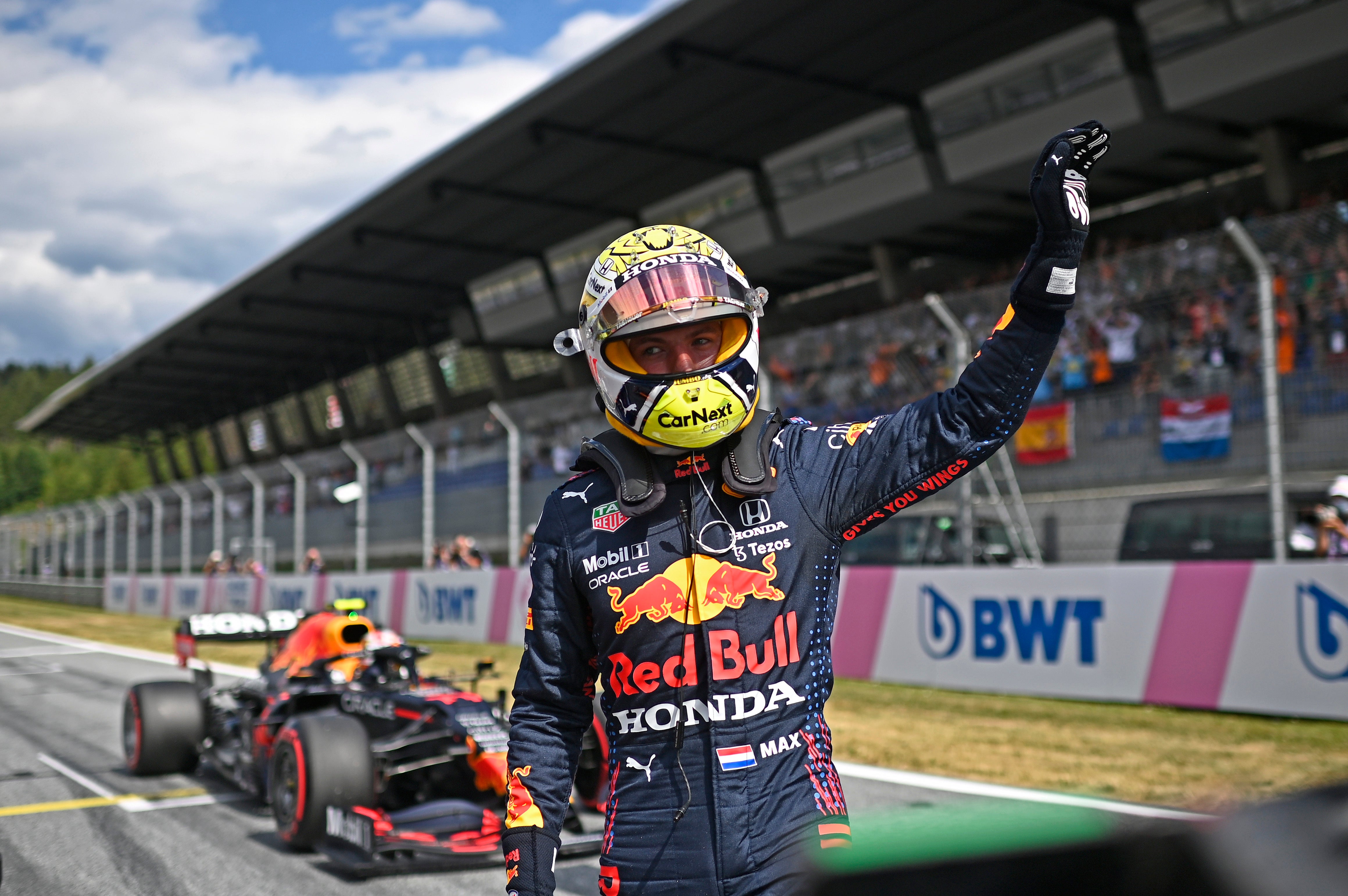 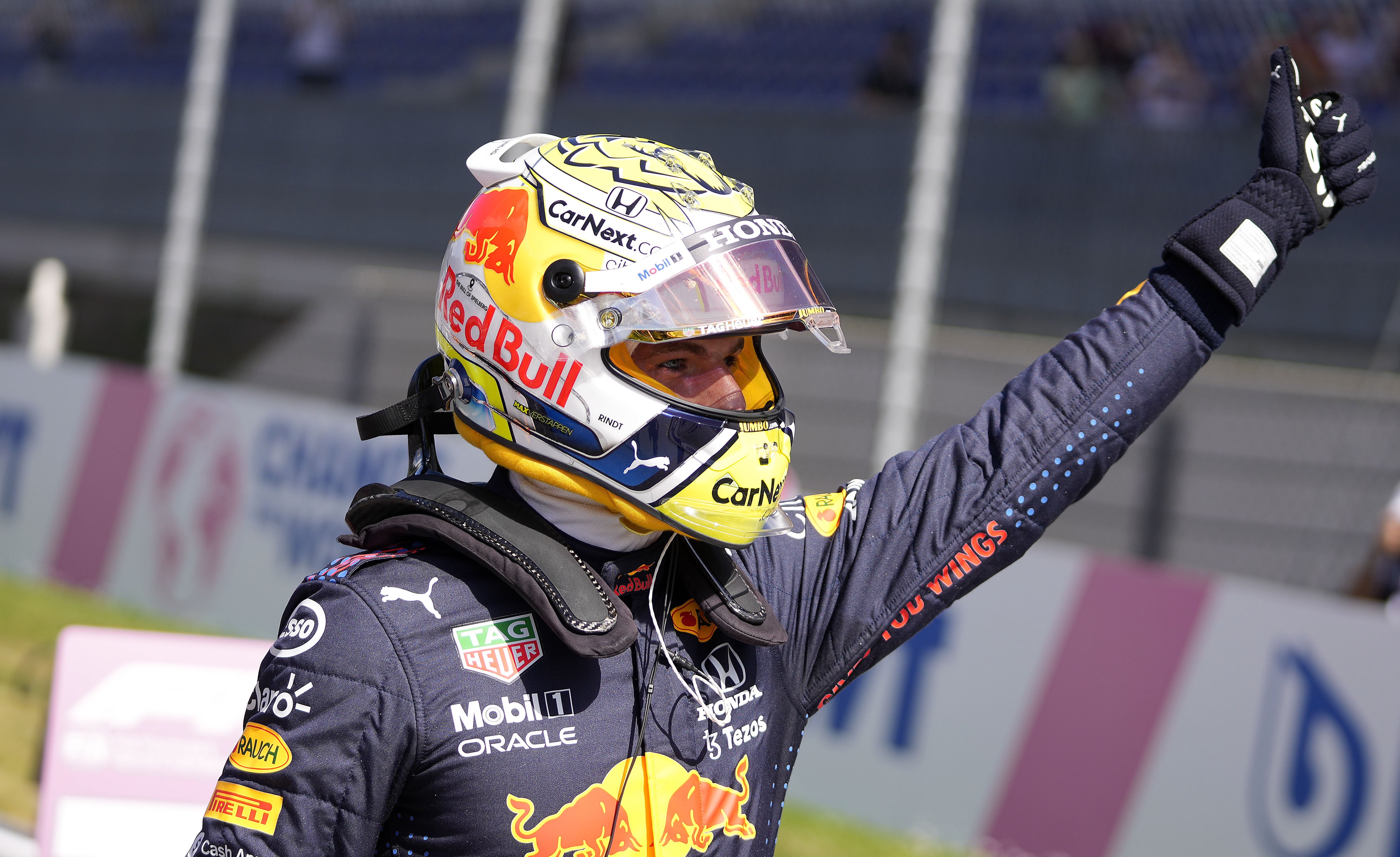 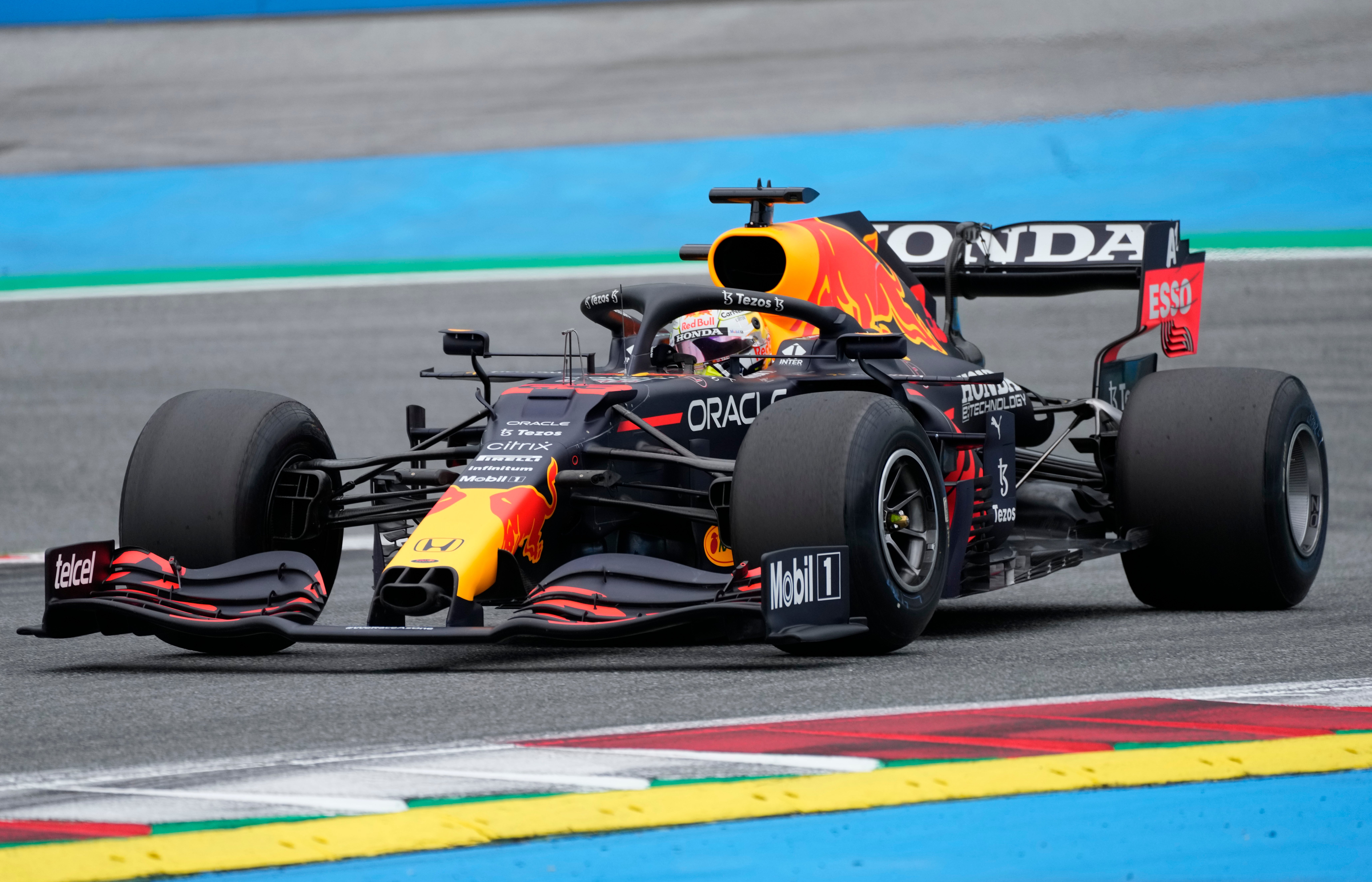 The race starts at 2pm BST.

The race will be broadcast live in the UK on Sky Sports Main Event. Subscribers can stream the race live on the the Sky Sports website and the Sky Go app.

What has Lewis Hamilton said?

On not being a fan favourite in Austria: “I’ve never noticed any hostility really here. I think there was one time some fans were a bit negative on the podium but I’m able to let that go over my head. I appreciate the fans and I love the energy they bring. As a fan of other sports, I know what it’s like to be against one team and for another so I totally respect it. It’s no problem.”

What has Max Verstappen said?

On his ‘burnout’ celebration: “I understand of course about safety but I looked in my mirrors, went all the way to the right, took it easy. Everyone was on the left. I just did a burn-out. OK, if it’s not allowed, I won’t do it again. At the time I thought it was really funny and safe but of course I understand they don’t want to see this happening again, which is fine for me.”

What are the standings?