Red Bull’s threat of protest isn’t a move of desperation says the former F1 driver Jenson Button, after the Milton Keynes-based team questioned the legality of Mercedes’ rear wing in Qatar. In a tense Friday FIA press conference, team bosses Christian Horner and Toto Wolff were grilled about their relationship, the rivalry between the two teams, and an ongoing disagreement about Mercedes’ rear wing.

According to Red Bull, the supporting surface of Mercedes’ rear wing is deforming when travelling down the straights at high speeds on the track, which reduces the drag on the W12.

Red Bull have not lodged a formal protest to the FIA, however, Horner said they would be keeping a close eye on their main title rivals, but added it is a different rear wing issue to the one Mercedes faced in Brazil.

Lewis Hamilton was disqualified from qualifying on Friday during the Sao Paulo Grand Prix after failing an FIA test regarding the drag reduction system on the rear of the car, shortly after Max Verstappen was fined 50,000 euros for inspecting the Mercedes in parc ferme.

When asked if Button thought threats of a protest were an act of desperation from Red Bull, the 2009 world champion told Sky Sports: “I don’t think it’s desperation, I think that they’re trying everything to win this world championship and I think Mercedes is also doing the same thing.

JUST IN:
Mercedes invite FIA to look at rear wing ‘as much as they want’

“Red Bull get the chance to take it to Mercedes and Mercedes don’t want to give it up so whatever’s happening, if that is something that is flexing or whatever, it’s it’s doing it in a fantastic way that nobody can tell if it is or not.”

Meanwhile, 1996 champion Damon Hill added: “This bare-knuckle fight, it was pretty ugly wasn’t it, I think the press conference there was friction between the two of them with tension there all the time, but you normally see that between the drivers.”

Mercedes have denied any issues with their car, adding that the FIA are happy with the legality of their rear wing.

“If you’re led by scepticism because someone told you something and you expect that to be the root cause, you should go for it [and protest],” he said.

“We’ve said that we’ve been controlled 14 times on this very particular rear wing, the FIA has all drawings about it and there is no such thing as Red Bull expects there to be.

“So we are happy to send it, cut it — I can send you one to [Red Bull’s factory in] Milton Keynes.”

But Horner interjected with: “So how do you explain the score marks on the rear wing endplate?”

Wolff responded: “I think it’s within what is allowed and therefore that’s OK.”

Red Bull say this weekend is less of a concern due to the nature of the track, but straight-line speed will be more of a factor in Saudi Arabia with the argument set to continue in Jeddah. 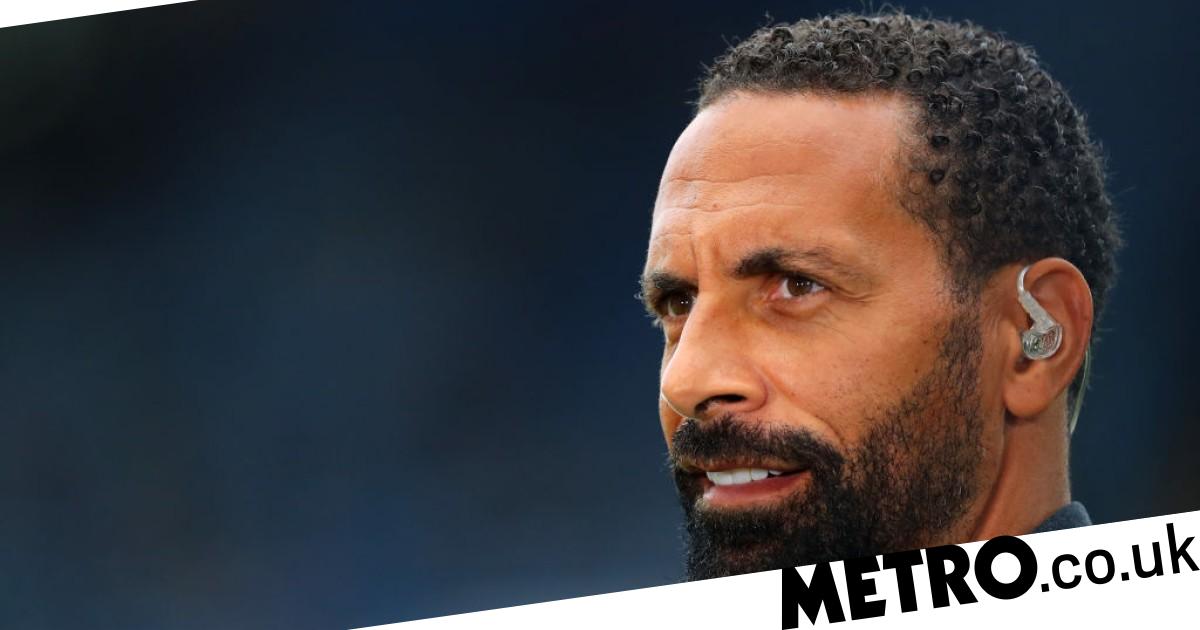