Jenson Button has criticised Pierre Gasly for his late defensive manoeuvre against Fernando Alonso after the Frenchman’s actions almost cause the pair to collide during the early stages of Sunday’s Dutch Grand Prix. The Alpine man was able to able to recover impressively to pass the Frenchman on the next lap and eventually finish the race in sixth despite starting in 13th.

Alonso has been in impressive form all season and has been particularly good since returning from the summer break finishing fifth and sixth in the last two races. He currently sits ninth in the World Driver’s Championship on 59 points, a position that arguably does not reflect his performances, having struggled with reliability earlier in the season.

In contrast, Gasly has struggled. The Alpha Tauri has looked poor under the new regulations after years of consistent improvement prior to 2022. He sits just 14th in the standings with just 18 points, by contrast, he had accumulated 66 points by this time last year.

Now, Button has criticised the Frenchman for his actions during Sunday’s race. The former Red Bull man made a defensive manoeuvre against the Spaniard as he tried to pass going into the first corner on lap 9. The change of direction almost cost both drivers as Alonso was forced to sharply lift off the throttle in order to avoid contact, leaving the Sky Sports pundit to claim the move “felt a little bit late.” 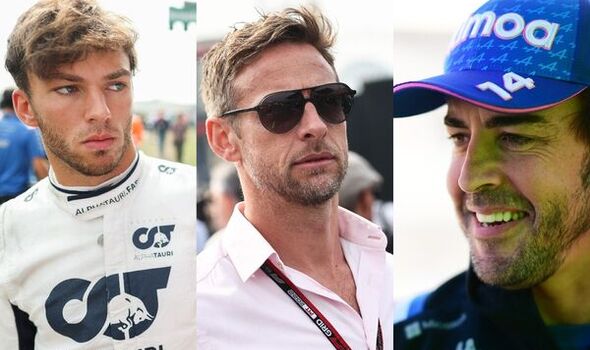 Alonso and Gasly have been the talk of the paddock in recent weeks with the Alpha Tauri man tipped to replace the Spanish driver at Alpine. The two-time world champion’s shock move to Aston Martin at the start of the summer break started the fall of silly season dominoes that now looks set to engulf Gasly.

The 26-year-old would be something of a marketing dream for Alpine, offering the opportunity to have two French drivers racing for the France-based outfit. The team originally hoped to promote reserve driver Oscar Piastri to their vacant but he publically rejected them after they announced their plan and he will instead drive for McLaren alongside Lando Norris.

Gasly appears open to a move and has increased speculation regarding his future by discussing the other opportunities available in the sport outside the Red Bull family. 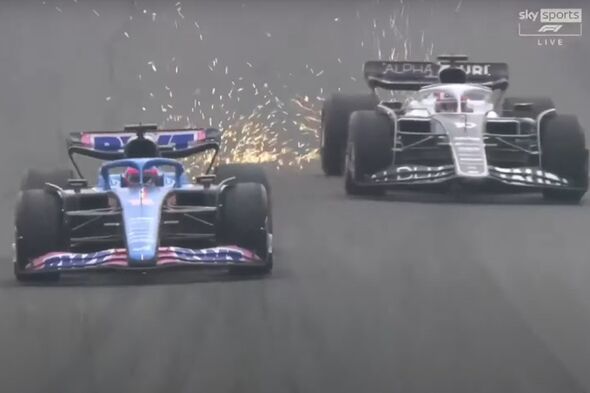 “I’ve been with Red Bull for nine years,” he told Autosport. “There were a lot of highs. The only low was the 2019 with them. But nevertheless, you’re always grateful, whatever happens, for the opportunities.

“I would never be in Formula 1 if they would not help me and put me in the junior programme at the end of 2013.

“These things, you should remember who helped you first, and always be appreciative and grateful for these things.” 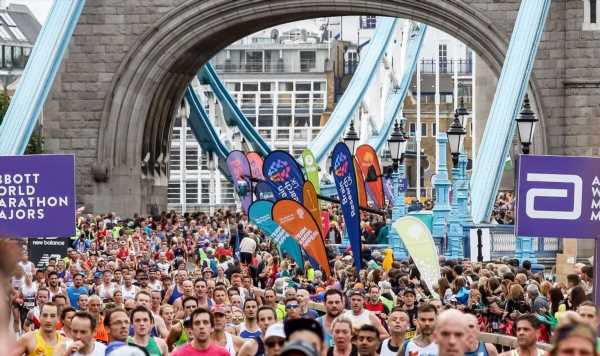