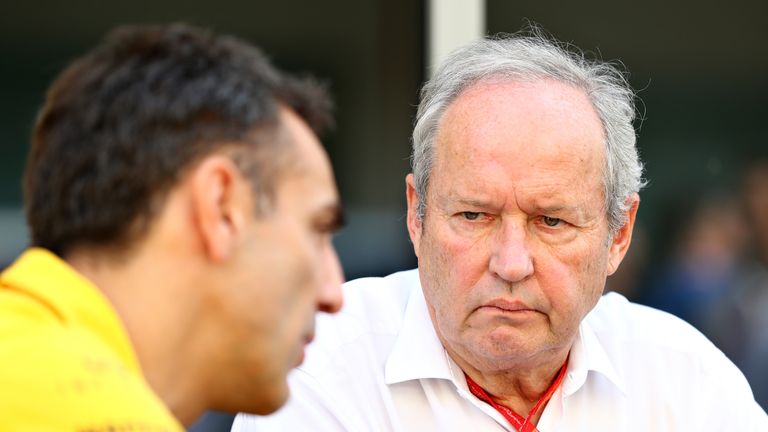 Jerome Stoll will step down as President of Renault Sport Racing at the end of his term on December 31, the team has confirmed.

The 66-year-old had been in the role since 2016 and oversaw the return of Renault as a full factory team.

In a statement, he praised the dedication of his colleagues and expressed pride at what they were able to accomplish together.

NEWS: Jérôme Stoll to step down as President of Renault Sport Racing

Jérôme Stoll, President of Renault Sport Racing since 2016 and the return of Renault as a full factory team, will step down at the end of his term on 31 December 2020.

“These five years as President of Renault Sport Racing have been very intense,” Stoll said.

“Taking up the challenge of rebuilding a Formula 1 team is tough, it takes time, commitment and unfailing determination.

“A first step has been taken with a team and drivers that we can now see on the podium. I appreciate the privilege of being able to be part of all these changes and all our progress.

“Motorsport, and even more so Formula One, is above all a human adventure, encounters, bonds that are forged, joys, disappointments and invaluable rewards. 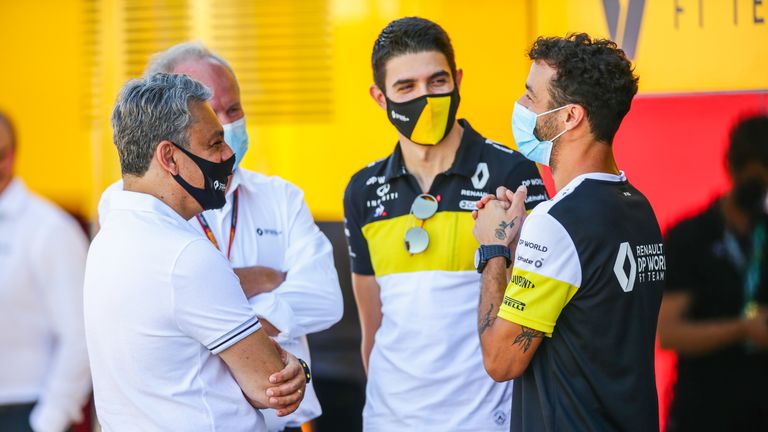 “The Formula E titles and seeing young drivers racing in our cars in the Eurocup or Clio Cup are an integral part of what has been a wonderful experience.

“I owe a lot to every collaborator in this company. They are committed and determined to give their best to make our brand and our values shine.

“A new chapter is now opening with Alpine and I am sure the best is yet to come. I am happy and proud to have been part of this great adventure with such great people.”

No announcement has yet been made by the team as to the identity of Stoll’s successor.