Lewis Hamilton has it all to do if he is to break Michael Schumacher’s record and win an eighth world title this year. The Brit claimed fourth place in Austria which allowed the imperious Max Verstappen to extend his lead at the top of the drivers’ standings to 32 points.

Hamilton ran wide at turn 10 of the Austrian Grand Prix which eventually resulted in a disappointing fourth place finish.

Verstappen, meanwhile, started on pole and spearheaded the entire race, setting the fastest lap in the process and coasting to victory.

Mercedes team boss Toto Wolff still has belief that his star driver can win another world title, but admits that it is now ‘against the odds’.

Wolff also said: “Of course, losing every point is a blow. 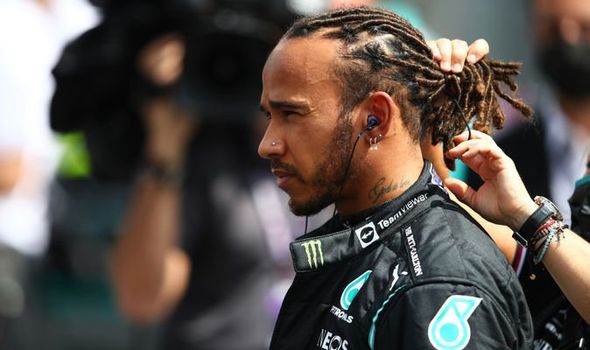 “Lewis lost six points compared to finishing second and adding that all up is making the momentum go in the wrong direction.

“Losing 14 points [to Verstappen] is not great and it is against the odds for us now. But this is far from over.

“He is 32 points behind Max, which is a DNF away, and then he is in the hunt again.

“We need to up our game, make less mistakes and continue to understand the car better.”

Indeed, Hamilton is in a rocky spell of form considering how consistent he has been over the past few years, missing the podium in three of his last five races.

Naturally, a dramatic upturn in fortunes will be required if he is to surpass Michael Schumacher and win a record-breaking eighth world title.

The 36-year-old told Sky Sports: “We are miles away from them [Red Bull] so we have a lot of work to do.

“We need all hands on deck. We have got to bring some upgrades and find some performance otherwise this will most often be the result.” 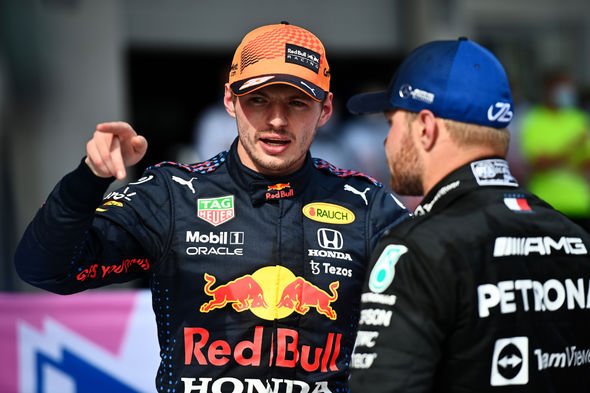 Red Bull have been dominant over the past few weeks, winning the last five Grand Prix with Verstappen taking four of them.

Hamilton will need to steady the ship heading into the prestigious British Grand Prix at Silverstone next time out, where he has enjoyed so much success in the past.

The Englishman’s new two-year contract with Mercedes is a symbol of their trust in the seven-time champion, and there are plenty of races remaining for Hamilton to beat the odds and hunt down his rival yet.