Lewis Hamilton won last year’s F1 World Championship at a canter, equalling Michael Schumacher’s record of seven World Drivers’ Championship titles. The Mercedes star will be hoping to retain his title for the 2021 season – but has he signed a new contract?

Hamilton won an impressive 11 races last season, out of a possible 17.

He made 14 podium finishes, and finished a full 124 points ahead of Mercedes team-mate Valtteri Bottas.

But, despite his dominance on the race track, Hamilton’s future in the sport is still shrouded in doubt.

Pre-season testing starts on March 2, and it’s still not entirely clear whether Hamilton will be taking part. 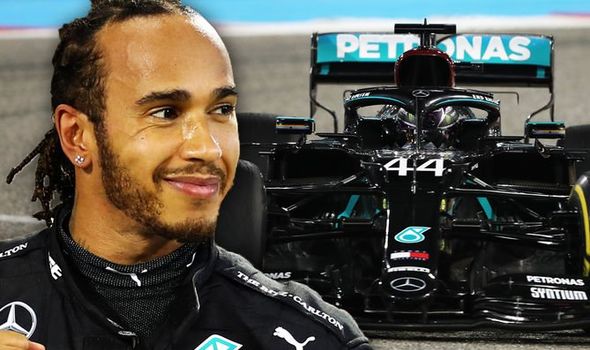 Has Lewis Hamilton signed a new contract for 2021?

The Brit still hasn’t agreed a new deal with Mercedes for the start of the 2021 F1 season.

Hamilton is reportedly locked in talks with the manufacturer, but his salary is proving to be the sticking point.

He wants to remain on his same salary as last season, but Mercedes is hesitant to offer him a similar £40m-a-year deal, given the changes expected in 2021.

F1’s owner, Liberty Media, has decided to halve the prize money for the 2021 season, which has a knock-on effect for manufacturers.

Mercedes is still confident that Hamilton will sign a contract extension, however, Express Sport understands.

The Silver Arrows are completely at ease with the ongoing negotiations, and fully expect Hamilton to return to the hotseat for the new season.

Mercedes’ team principal, Toto Wolff, has previously claimed that there’s no rush for Hamilton to sign the new contract.

It will eventually get over the line, just as long as it’s before the start of pre-season testing, he explained. 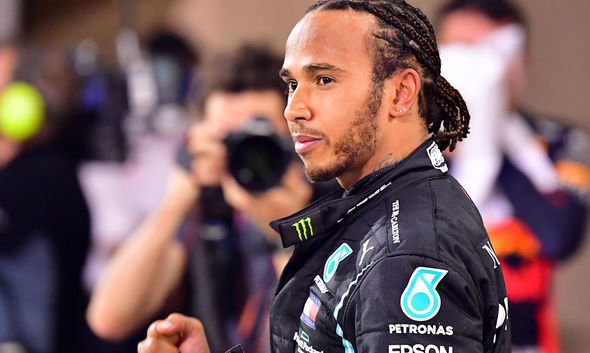 “We are not worried about eventually getting it done,” said Wolff last month.

“We are not putting a special date to it because we don’t want to be under pressure.

“Sooner or later, it needs to be done and at the latest before we go testing [ahead of the 2021 season].”

Speculation surrounding Hamilton’s future with Mercedes has been heightened by the temporary addition of George Russell to the team, back in December.

Russell replaced Hamilton for the penultimate race of the 2020 season, after Hamilton tested positive for Covid.

The 22-year-old has reportedly been on Mercedes radar as a potential long-term replacement for Hamilton.

The Williams youngster impressed when he stepped in for Hamilton at the Sakhir Grand Prix, where he earned his first ever F1 points.

But, it’s believed that it may be a little bit too early for Russell, with Hamilton expected to line up for Mercedes once again this year.