Lewis Hamilton has given details on what his management team will look like for the future following the departure of his former right-hand man and friend Marc Hynes. The 43-year-old had worked closely with Hamilton for the past five years – during the Briton’s most successive period in F1.

The pair were close friends in the paddock with Hamilton and an important figure, alongside physiotherapist Angela Cullen, in the British racing superstar’s bubble on race weekends.

He was also handpicked by Hamilton to help run his “Project 44” management company.

But that professional partnership ended last month with Haynes said to be moving on to new projects.

Hamilton has now come out and admitted the split was amicable with plans already in place for some “restructuring”. 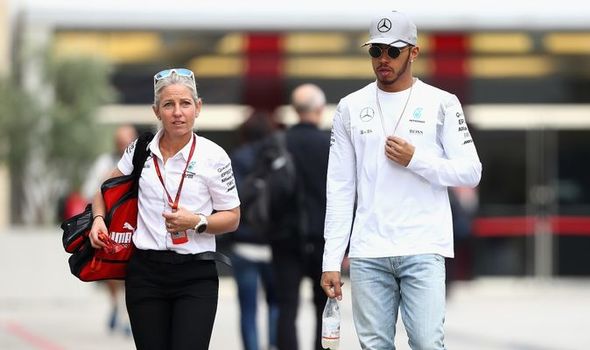 “He’s moving on to do some other great things.

“We’ve had an amazing partnership together and I’m really, really grateful and proud of the work that I think we achieved together.

“I am doing some small restructuring now moving forwards and ultimately there are plans that we’re working on for the future.

“And so there will be someone for this potentially for the short term, and I’ll figure it out as I go along.”

There has been some speculation over Hamilton’s own future in the sport as rumours increased during the winter period with negotiations on a new deal taking longer than expected.

Eventually, a one-year contract extension was signed, but David Coulthard doesn’t think Hamilton ever thought about walking away this year.

“If he truly believed it was time [to quit now], he would not have been in Bahrain for pre-season testing,” he told The Sun. 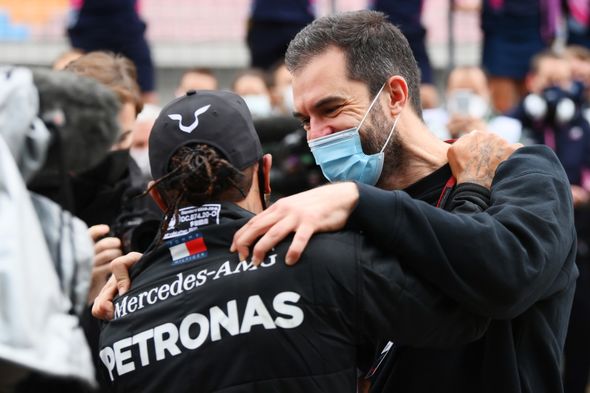 “I think he has inner peace and if he had that feeling, we would have had that announcement that he was leaving.

“But when he does decide that’s it, I don’t believe he will drive one more lap in a racing car. I very much doubt you will see him rocking up at Le Mans or anything like that.

“You know when to quit when you wake up one day, or even after a lap. Niki Lauda knew during a lap in Canada, James Hunt walked away mid-season.

“In my case, I got the realisation at the beginning of a 2008 pre-season test. I jumped in the car with hopes and desires that we’d made a big step forward and it just didn’t feel like it.”