Lewis Hamilton has moved closer to receiving a grid penalty in an upcoming Grand Prix after Mercedes changed parts ahead of the French Grand Prix. The seven-time champion has been fitted with a new turbocharger, MGU-H, energy stores and control electronics for this weekend’s race.

The new parts do not breach the regulations as they are part of the team’s allocations for the season. However, the Briton has now used his maximum allowance for each of the four parts for the rest of the year.

It means any new parts installed to Hamilton’s car will likely lead to penalties. Reliability has not been an issue for Mercedes so far this season but any blowouts from here could be critical.

The FIA released news of the changes minutes after the start of FP1 this afternoon. 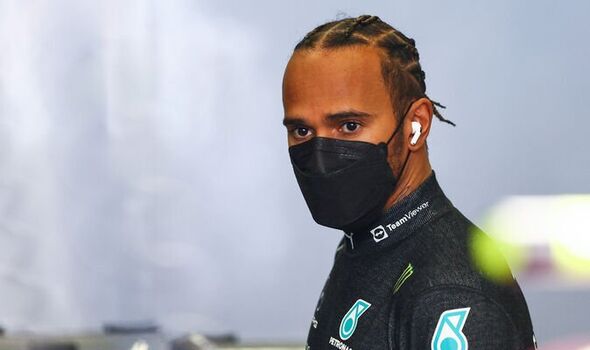 They wrote: “The turbocharger used by Lewis Hamilton is one of the three new turbochargers allowed for the 2022 Championship season.” However, they pointed out the champion had already used two turbochargers this season. 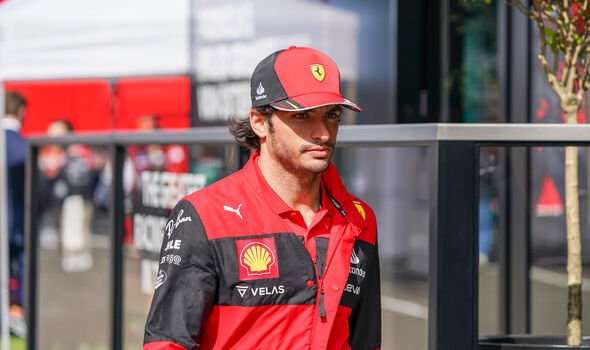 The Mercedes drivers have now installed their final control electronics systems for the season but Sainz will face a penalty after Ferrari breached their allocation. The part was needed after Sainz’s engine blowout in the closing stages of the Austrian Grand Prix two weeks ago.

It was then confirmed Sainz would receive a 10-place grid penalty for the replacement in a blow to his chances this weekend.

Max Verstappen and Lando Norris will both enjoy new exhaust systems for the weekend. However, both are now on their fourth new part of the season with teams allowed eight in total, meaning they also avoid penalties.