Lewis Hamilton is still negotiating his 2021 Mercedes contract and fans thought it may have been announced when Mercedes posted an update on social media revealing their 2022 partnership with Williams.

Mercedes will help out F1’s struggling team by providing gearboxes on top of their current engines.

The Silver arrows started their recent Twitter post with the words ‘we are delighted to announce’ which had some supporters hoping Hamilton’s contract was sorted.

There is still a section of fans who are worried that Mercedes may turn their attention to George Russell if Hamilton does not lower his £40million-a-year salary demands.

But they have called for the F1 champions to get their act in gear and announce Hamilton.

“How about getting your driver contract sorted……we are all getting a bit anxious and worried!!!!!” one fan tweeted. 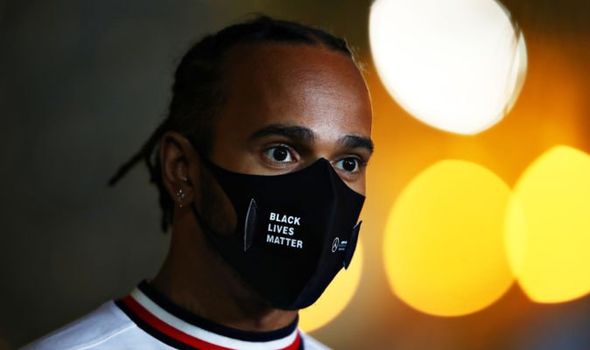 Another added: “I would like news on another announcement to be honest. #AnnounceSirLewis.”

While a third wrote: “That’s good, now can you please #announceSirLewis.”

And another said: “Come on announce the news we wanna hear.”

It is highly unlikely that Mercedes will ditch Hamilton, who can pull clear of Michael Schumacher’s seven world titles by winning the Drivers’ Championship in 2021.

Still, fans want the contract wrapped up before it is too late.

“The next ‘we are delighted to…’ tweet should hopefully be to announce Lewis’ new deal,” one supporter wrote. “Or will you guys really go for Russell because he’s a cheaper option??!?

Another added: “I feel like this pretty much confirms George, a way to gift Williams with the loss they’re gonna suffer when losing George basically, a trade off essentially, rip Lewis tho.”

All of the responses came after Mercedes posted their new partnership with Williams, which read: “We are pleased to confirm that we have expanded our technical collaboration with Williams Racing to include the supply of certain transferable components from 2022. 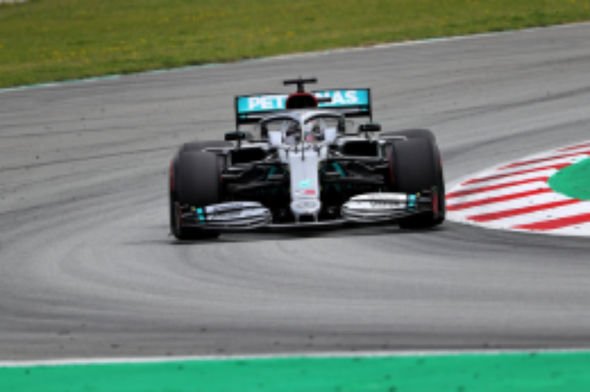 “Mercedes-Benz Power Units have powered Williams Racing since the hybrid era began in 2014 and from 2022, the Mercedes-AMG Petronas F1 Team will also provide gearboxes and related hydraulic components to Williams.

“Historically, Williams has built its own gearboxes and hydraulics in-house, however, the increased partnership will enable Williams to implement a more efficient design and manufacturing process in-house in the long-term, allowing the team to focus its resources more effectively in other performance areas.

“Williams will continue to design and manufacture other chassis parts internally.” 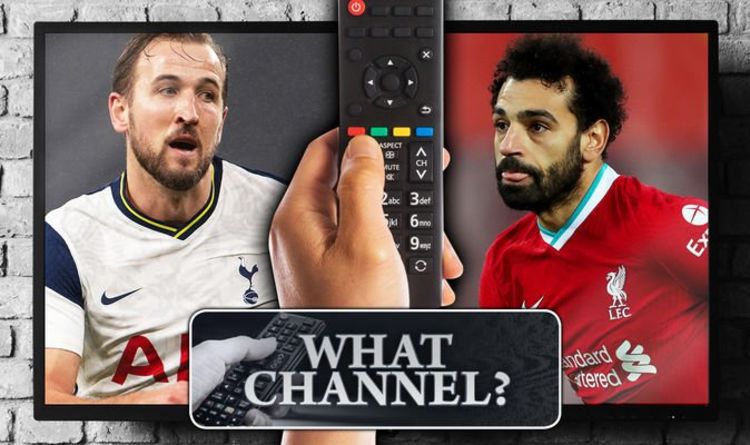 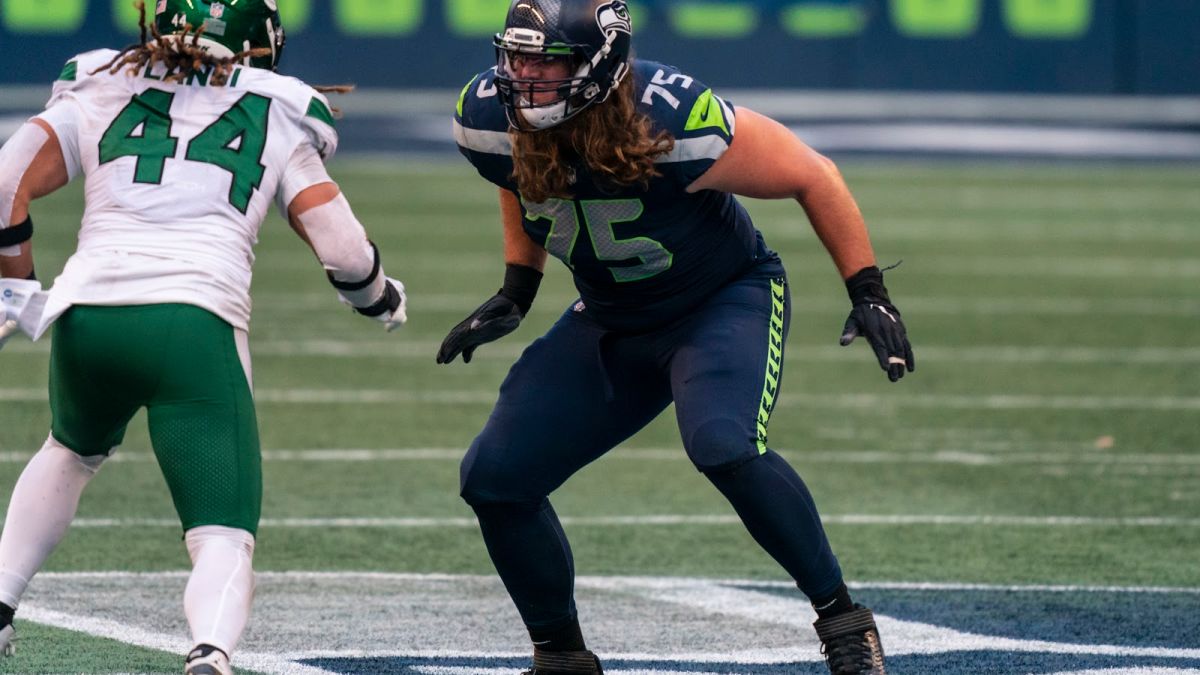