Lewis Hamilton and Mercedes are dominating Formula One more than Michael Schumacher and Ferrari ever did, according to FIA president Jean Todt. The Brit won a seventh F1 Drivers’ Championship in 2020, drawing level with Schumacher in the process.

Todt was in charge of Ferrari when they won six consecutive constructors’ championships from 1999 to 2004.

Schumacher was their main man behind the wheel at the time, with the German winning four titles on the spin.

Red Bull took four titles between 2010 and 2013 but, in recent years, Mercedes have emerged as the dominant force within the sport.

They signed Hamilton in 2013 and have won the trophy every year since, with the Brit scooping six drivers’ titles and Nico Rosberg claiming one as well.

And Todt, quoted by Crash.net, has claimed the Silver Arrows’ dominance is unparalleled.

“I think we are talking about different persons, different ingredients,” Todt said. 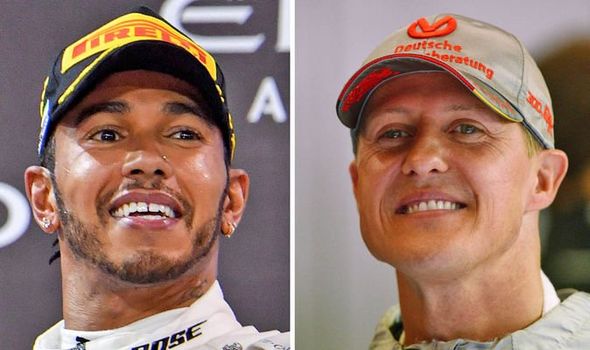 “The only thing really we can compare is seven against seven. But otherwise, on one side, you had a very structured organised German team, with a very talented, extra talented driver.

“And on the other side, you had one Italian team with different mentality, a different approach, which became a well-structured, well-organised and also with a great driver, Michael Schumacher.

“I feel, and I’m sure I will be quoted for that, the supremacy, the dominance of Mercedes and Lewis is bigger than the one we had at the time with Ferrari and Michael.

“And credit to them, the car is very reliable. Apart from the second Bahrain race which was missed by Lewis, in two years he did not miss to score points in a race.

“It’s absolutely outstanding. And the driver is not doing any mistakes. It’s just a combination again.”

Todt also hailed Hamilton for his hunger, with the Brit still keen for more F1 glory. 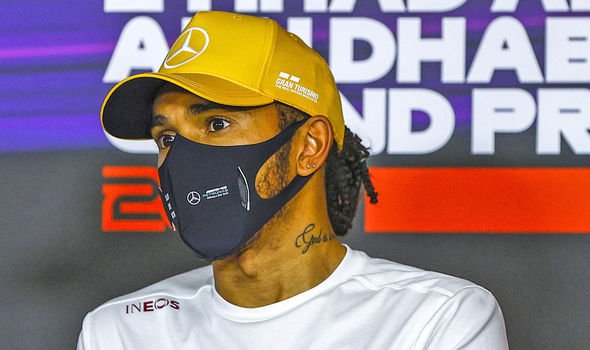 “You just mentioned that he is celebrating seven times being a world champion, so I’ve been impressed at least six times before.

“I’m also impressed by the continuity of what his team have been able to secure. We are in a world where it’s not only a sportsman or a sportswoman, it’s a man and a machine, and here, it’s the best example of outstanding team spirit, team work. 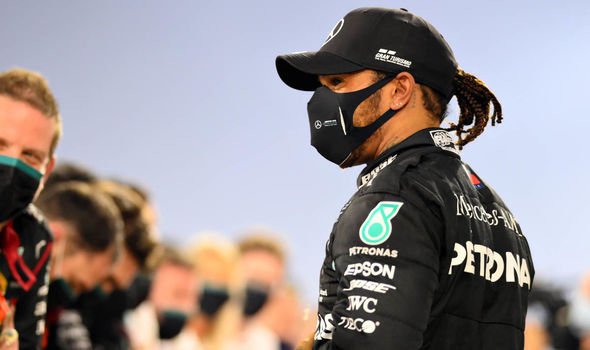 Meanwhile, Hamilton’s future with Mercedes is currently up in the air with the Brit technically a free agent.

But Silver Arrows chief Toto Wolff is relaxed about the situation, saying: “It doesn’t worry me at all, because I will always respect Lewis’s decisions.

“Whether this is staying with us for a long time, or whether that means leaving the sport and pursuing different interests.

“I think we need to be ready for all kinds of curveballs being thrown at us.

“But at the same time, we talk a lot, and we are very transparent with each other. I think there is more to achieve together.”