Lewis Hamilton admitted before the season-ending Abu Dhabi Grand Prix that he has a “different feel” for Formula One, amid rumours that he could retire from the sport.

Hamilton went on to be denied a record-breaking eighth F1 title as Max Verstappen overtook him on a controversial final lap of the season to win a dramatic championship.

Mercedes protested the race result but ultimately withdrew their appeals of Verstappen’s title.

Mercedes team boss Toto Wolff revealed that he and Hamilton had been left “disillusioned” by how the closing stages of the Abu Dhabi Grand Prix were allowed to unfold, while they also snubbed the FIA’s season-ending prizegiving gala in Paris.

Hamilton, 36, signed a two-year contract extension with Mercedes before the start of this season and his deal with the team runs until the end of 2023. 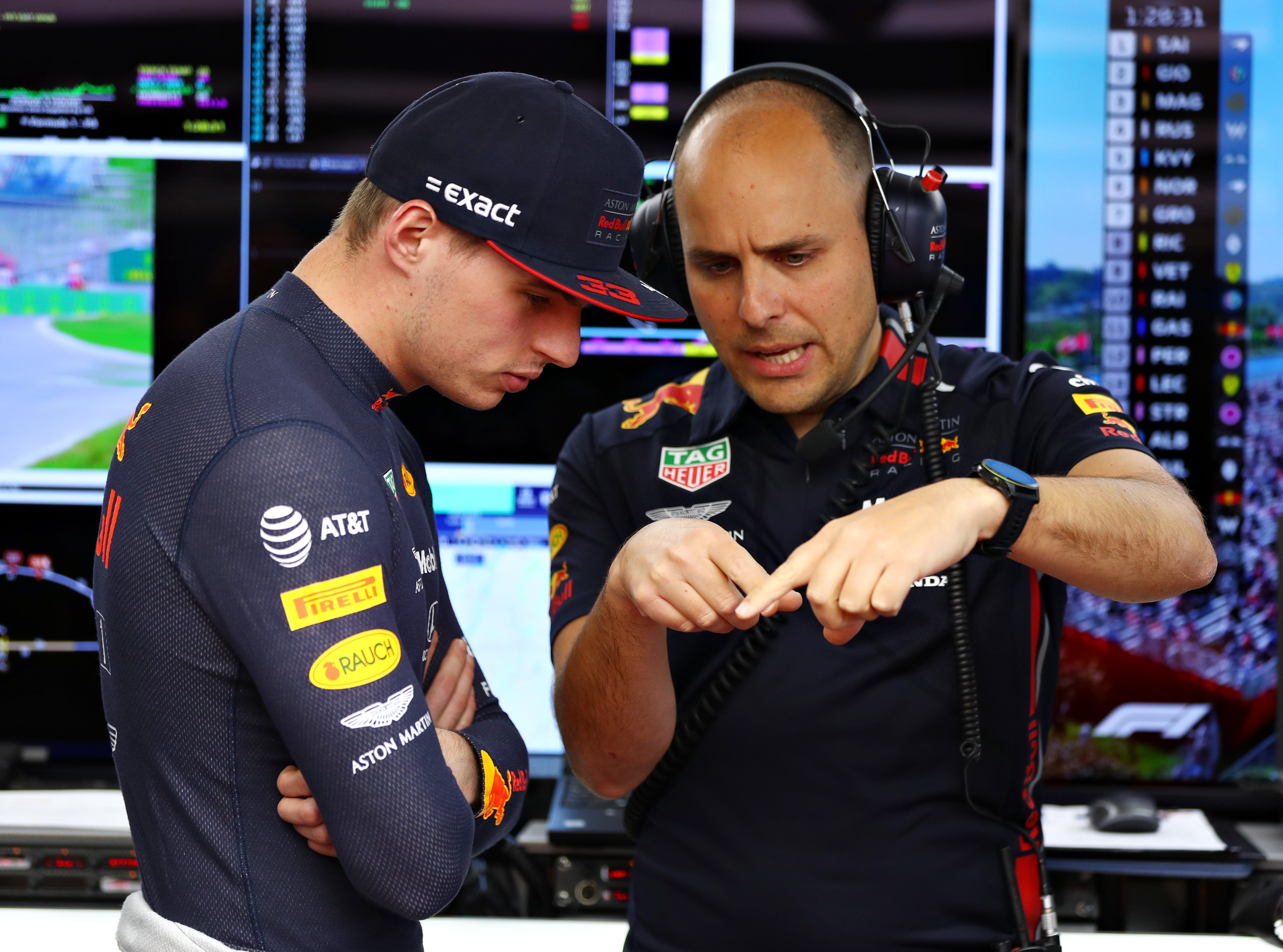 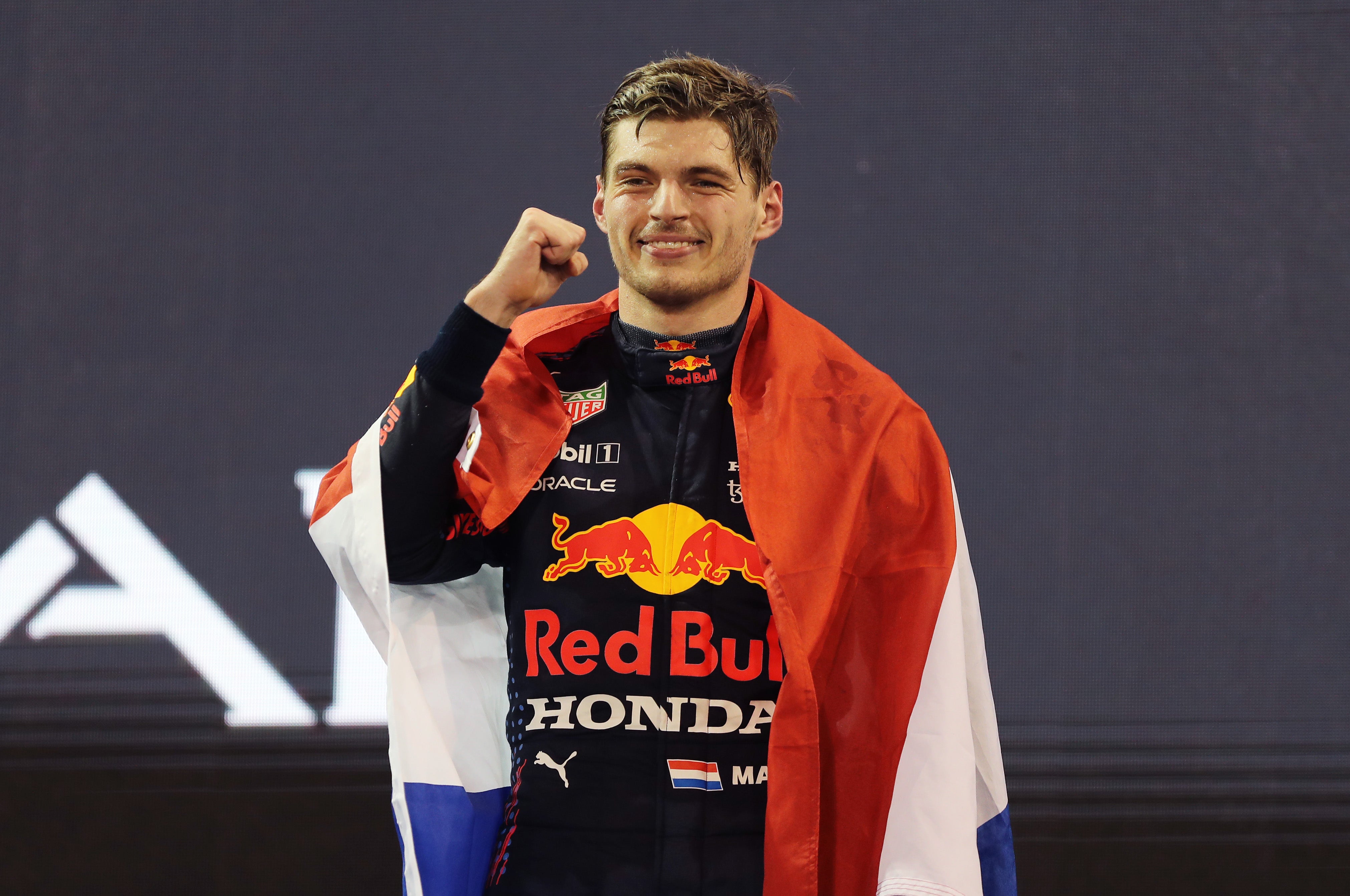 But when the seven-time champion discussed his future in the sport in an interview with Town & Country magazine in November, he expressed doubts over whether he still had the same levels of motivation now he is in the final years of his F1 career.

“When I was younger, all I could think about was training and winning and being the best I could be,” Hamilton said. “Now, I have a different feel.”

If Hamilton chooses to remain in F1 next season, the Mercedes driver will be again faced with the challenge of competing with Verstappen as the Dutchman aims to defend his title.

And Hamilton’s former teammate, Nico Rosberg, has backed the British driver to line up on the grid for the 2022 season.

“It was heart-breaking for him, absolutely, because up until four laps from the end he was almost certain to be world champion,” Rosberg told Sky Sports.

“Then with this change of procedure or whatever you want to call it, suddenly he lost the world championship. It was tough, it was extremely tough.

“But of course I do count on him being back on the grid next year and fighting to get back that world championship that kind of got taken away from him in a way.