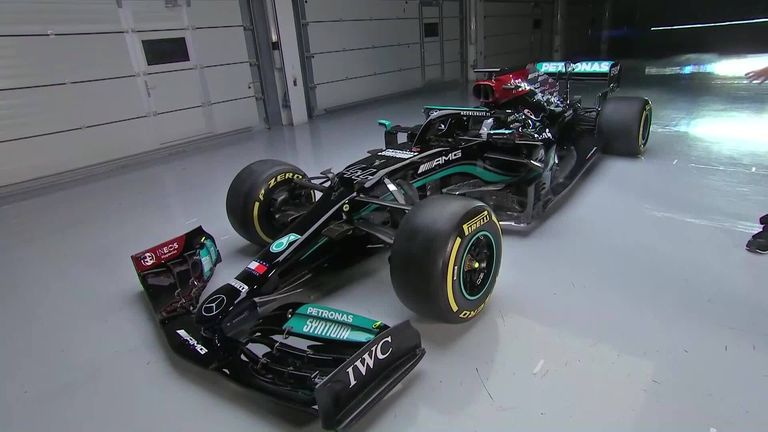 Lewis Hamilton has made clear that the winning of a record eighth Formula 1 world title will not determine whether he continues racing beyond this season.

The seven-time world champion was speaking for the first time since signing a single-year extension to his Mercedes contract last month, as the world champions revealed the new W12 car which could take Hamilton to an unprecedented eighth championship.

Hamilton said that he remained “very committed” and “still loved what I do” as he prepared for his 15th season in the sport.

“What I’ve made a real important decision in my mind is I don’t want that to be the deciding factor,” said Hamilton in a news conference. 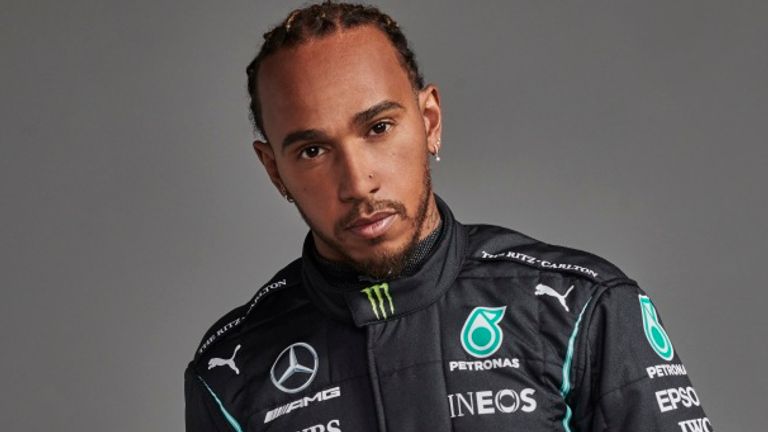 “I got into racing because I loved racing and that’s got to always be at the core of what I do. If I don’t love racing, if all that you’re going for is accolades, if all you are going for is titles, I think I could potentially lose my way.

“Of course, it’s the ultimate dream, but I don’t think that’s necessarily going to be the one that is the deciding factor whether I stay or keep going.

“I think it’s more when I put that helmet on I still have that smile when I leave the garage. It’s going back to, do you enjoy it? Last year was a really tough year for everyone, including me, but I think there were some really impactful moments. 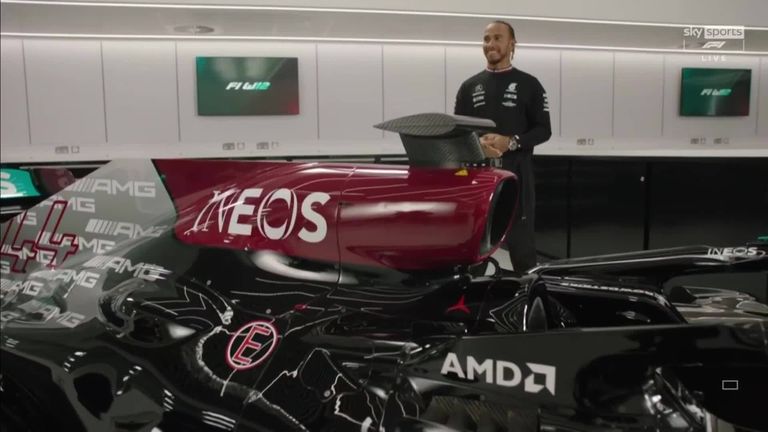 “Will that be the case this year? We’ll see. Will I enjoy it as much? We’ll see. I’m excited now currently so I’m sure I will.”

Speaking earlier, Hamilton said of the reasons for his short deal: “We’re living through an unusual period of time in life and I just wanted one year. Then we can talk about if we do more, and keep adding it [by] one if we have to.”

Hamilton’s focus on diversity action in his ‘driving force’

While still focused on achieving more success in F1 this year, Hamilton has made clear his priorities no longer just rest on sporting achievement on the racetrack – with the seven-time champion also determined to use his platform as a force for good.

Elaborating on his powerful post on social media from last week, Hamilton said that helping to deliver tangible “action” and pushing for accountability on the matter represented a “driving force” for him.

“What’s really important is to make sure that we are actually delivering and taking action,” he said. 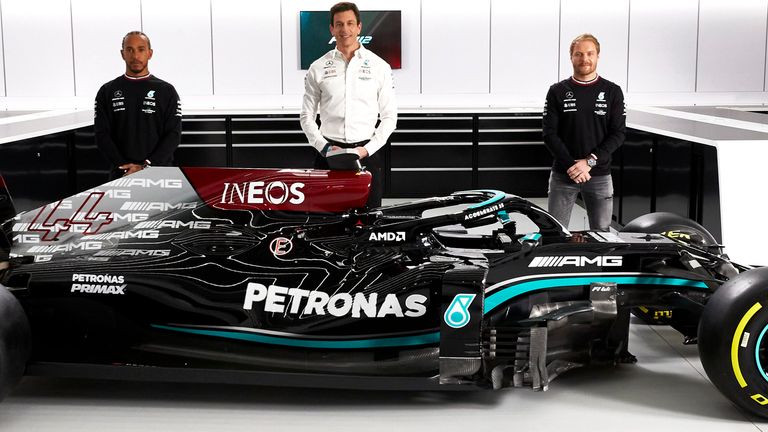 “I’m really proud of my team here and I’m already seeing steps that we started taking last year, particularly towards the end of the year and starting to see that progress little by little. It takes one step at a time, of course.”

Hamilton, whose Mercedes team will continue to race in a predominantly black car livery this year as part of its efforts to raise awareness on diversity topics, said F1 could work collectively on being “leaders” to drive change and create opportunity.

Amid debate elsewhere in sport about the lasting effectiveness of taking a knee ahead of events, Hamilton said: “Everyone has to make their own decision. It’s a symbolic gesture and I think that at certain times it can be really impactful.

“We’re entering into another year, at the moment it’s not been decided what we’ll do but I think we are all meeting when we get to Bahrain so I’m sure that’ll be part of the discussion with Stefano [Domenicali, F1’s president], for example.

“I don’t think it’s the most important thing that everyone goes and takes the knee, I think it’s more the action that we take in the background. Things pass and things die down, it continues to be an issue that affects my day-to-day life and so many people out there.

“It’s really important to just continue having that conversation. Going back to that accountability thing, really continuing to hold uncomfortable conversations with people because change is possible, and change is needed. “We’ll see how we can collectively work together to make sure we’re leading more in this sport and it’s not necessarily having to be taking the knee.”

As part of Hamilton’s new Mercedes deal, driver and team have committed to the launch of a new charitable foundation to improve diversity in motorsport. The world champions have also joined forces with Mulberry Schools Trust to encourage more students from diverse backgrounds to study STEM (Science, Technology, Engineering, Maths) subjects.

The F1 champion also said that The Hamilton Commission, the initiative he has established to understand why there is not more motorsport representation from people from black backgrounds, planned to deliver its first update in the summer.

The Steelers have a critical 2021 NFL Draft coming off a return to the AFC playoffs. They took back the North with a 12-4 record, […]