Lewis Hamilton will benefit from the changes made to the Yas Marina Circuit in Sunday’s title-deciding Abu Dhabi Grand Prix as he prepares to hunt down championship rival Max Verstappen, Fernando Alonso has predicted.

Hamilton and Verstappen head into the final race of the season level on points at the end of one of the wildest Formula One seasons in recent memory.

Verstappen claimed an early advantage in Saturday’s qualifying session as he took pole position and the Red Bull driver will start ahead of Hamilton on the front row.

The Dutchman will also start on a different set of tyres to Hamilton after he was forced to change into softs during Q2 of qualifying, which could offer the Mercedes the advantage over the long run. 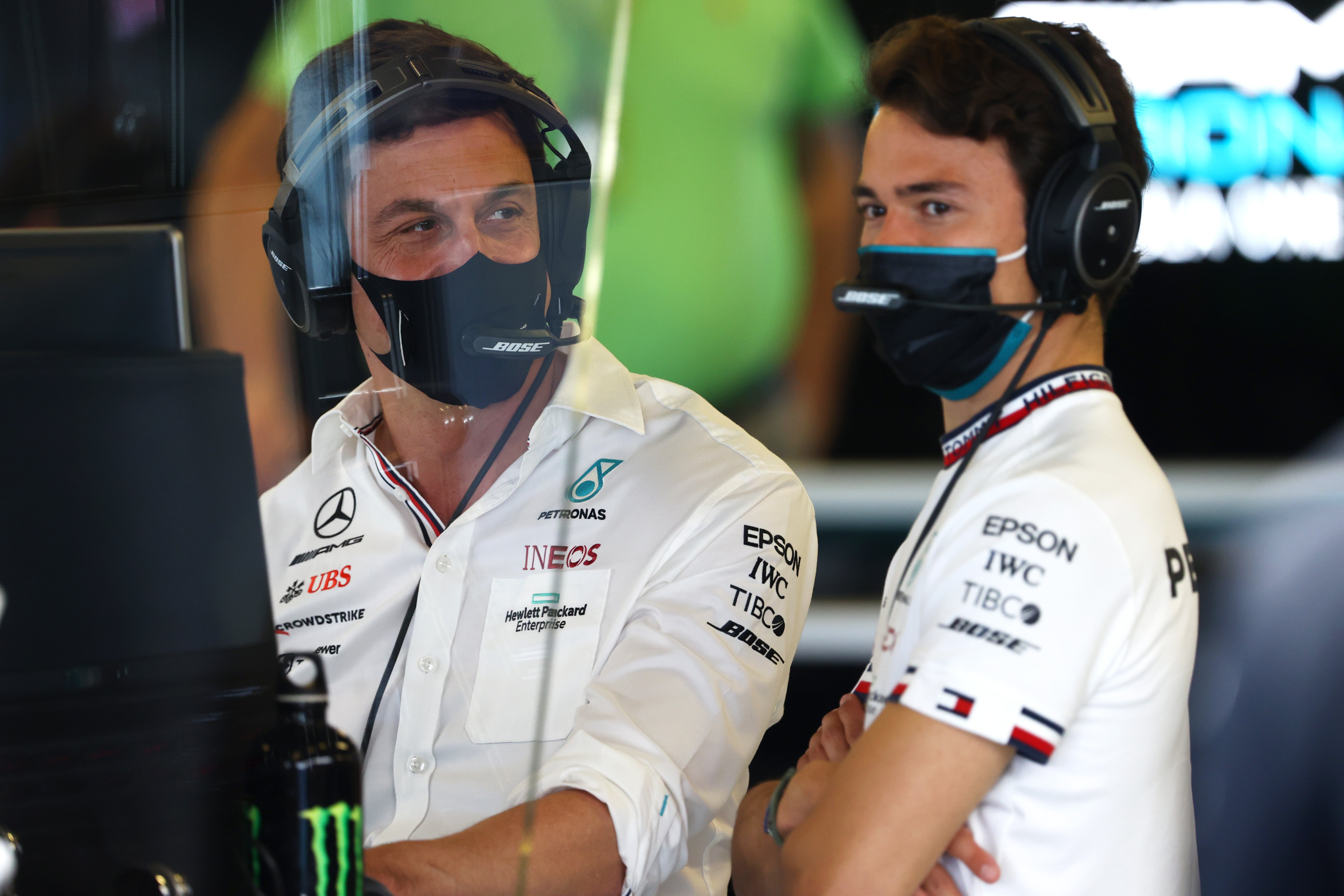 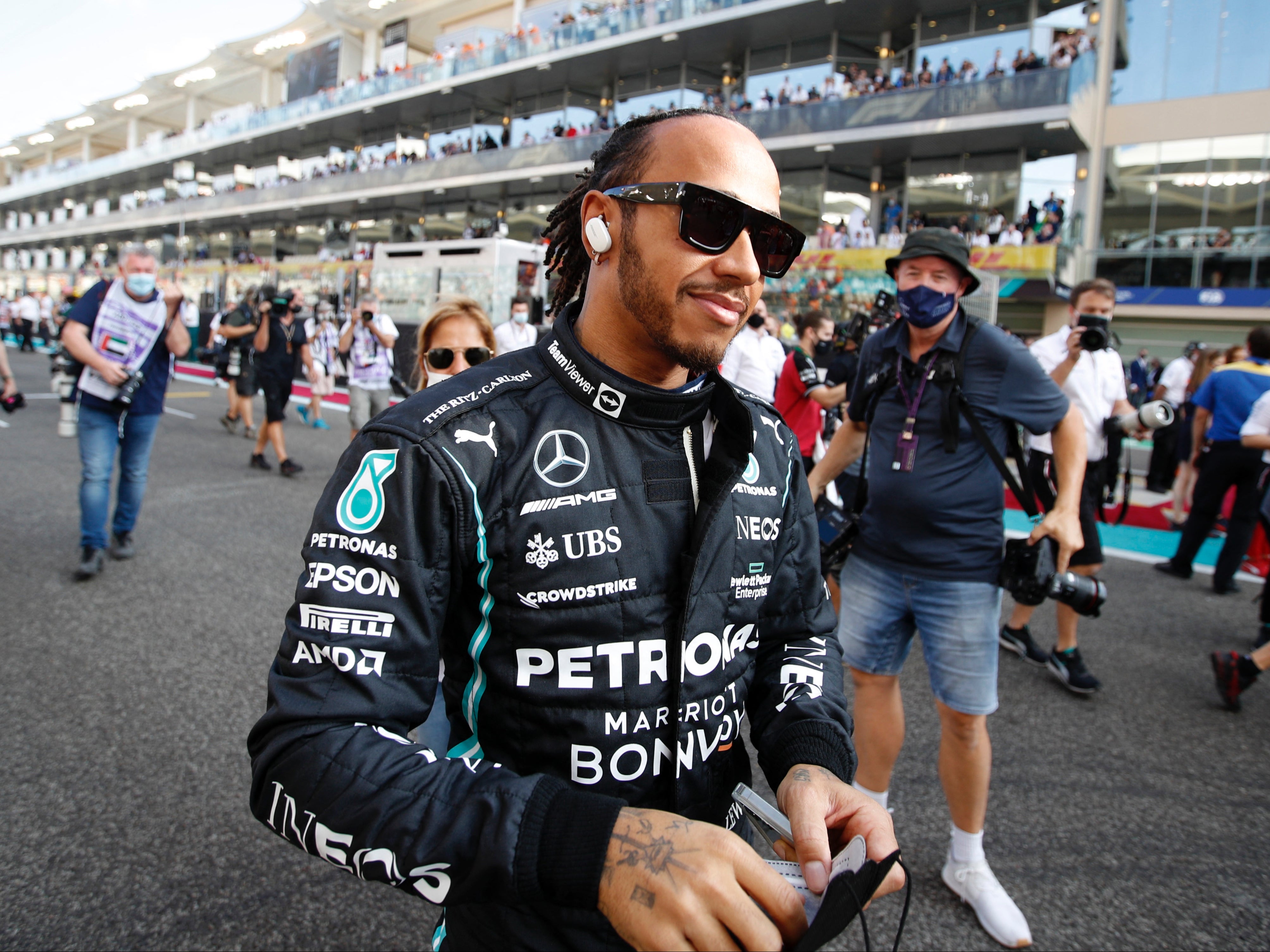 Hamilton will be “angry” as he attempts to chase down Verstappen and win a record eighth Formula One world title, and he could benefit to the alterations to the Yas Marina Circuit which have been made for this year’s race.

The number of corners at the track has been reduced by five in an attempt to allow more overtaking opportunities for the drivers and while the Spaniard dismissed suggestions that it will make it easier for drivers to pass, Alonso believes there is one section of the circuit in particular that will present Hamilton with a chance to get past Verstappen.

“The changes are made for more overtaking and I doubt it [will help], because turn nine and the last sector you cannot overtake because this last sector is narrow,” Alonso said.

“So the only change that will help the overtaking is going to be turn five. And that remains to be seen if you are able to follow closer or not.

“So let’s see, turn five is the big question mark for tomorrow.”

Alpine have recorded back-to-back podium finishes over the last couple of races.