The race at Mugello was red-flagged twice after two crashes at various stages of proceedings, while six cars had retired before a lap had been completed.

The 35-year-old will now be eyeing another two race victories, however, to take him above Ferrari legend Schumacher to a record 92 wins.

Speaking after the race, Hamilton admitted that it was another tough race because of all the complications.

"It was all a bit of daze,” he told Sky Sports. It was like three races in one day. Just incredibly tough today. This track is phenomenal and the heat and keeping Valtteri behind was not easy.

"All those restarts total focus was needed. It was really, really hard. Valtteri appeared out of nowhere when I saw Danny was behind. I didn't want him to have DRS. My heart is racing. It is crazy to be here and to have 90 grand prixs.

“[It was] Definitely one of the craziest races I have had. Three races in one day. I am pretty exhausted to be honest. Obviously I didn't do a good start first time. The second start was better. I had a seven second gap and was pretty comfortable with that gap. Then another one.

"Anything can happen from those starts. If I made any mistakes he would have had the slipstream on me on the straight. Physically and mentally it was one of the hardest days I have experienced.

"It is an incredible circuit. I would like to come back." 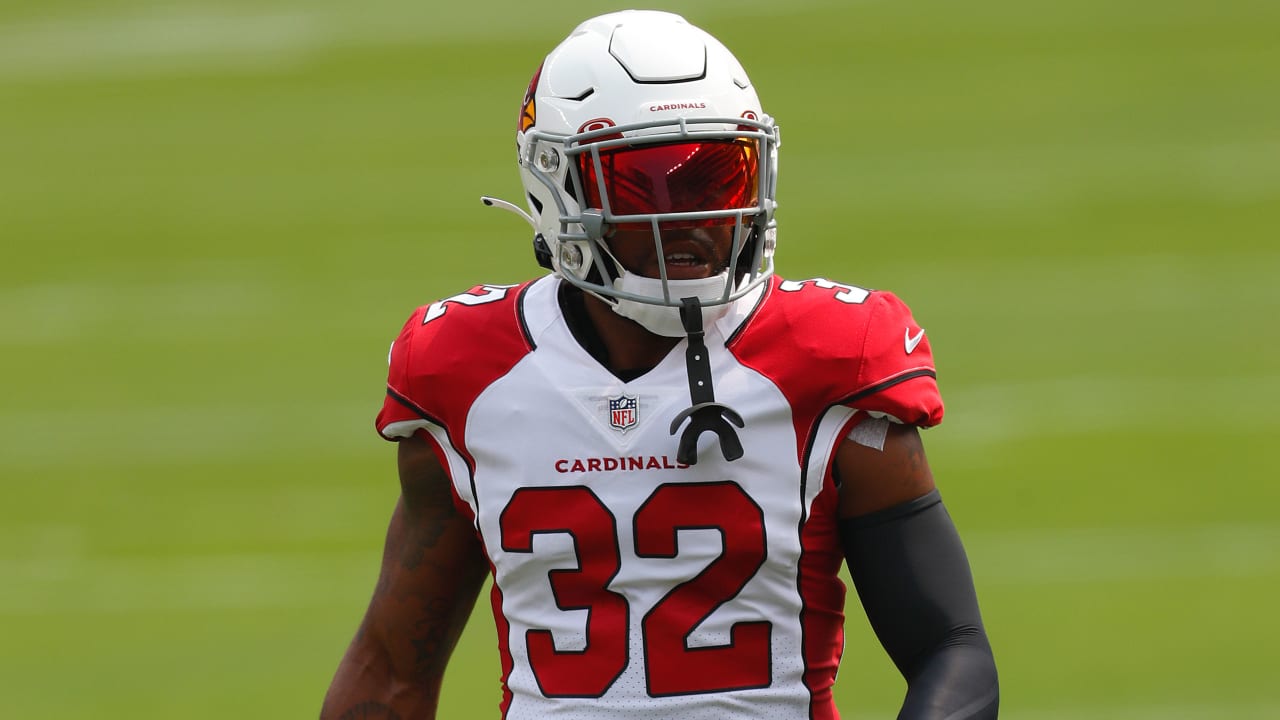 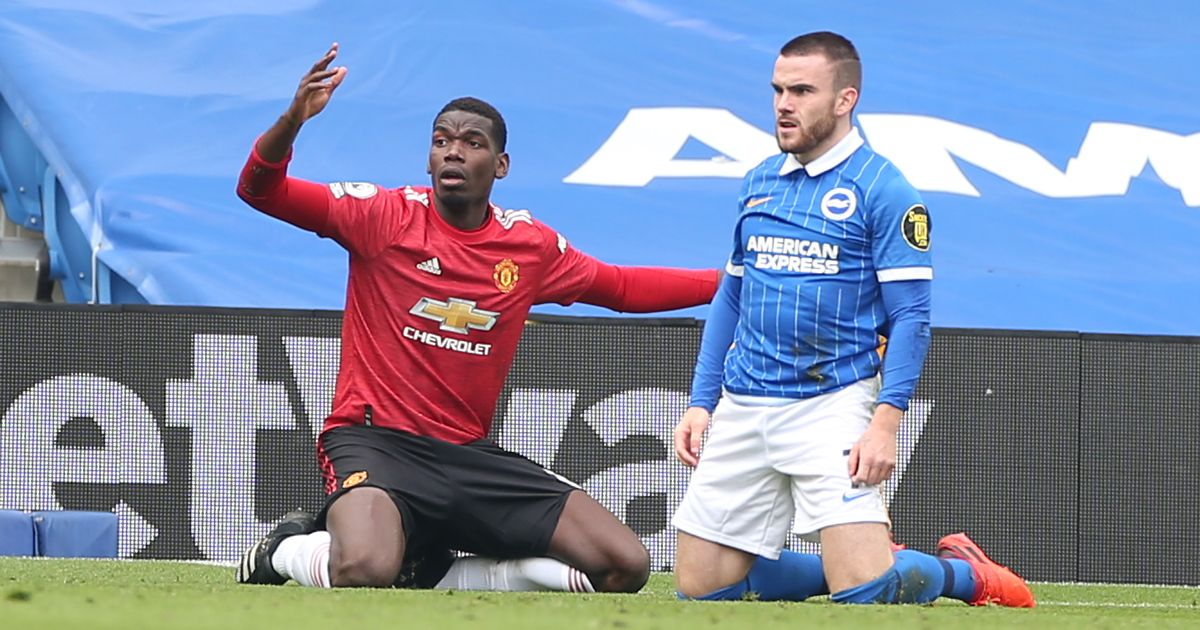