Ralf Schumacher thinks Mercedes have a “big problem” which was emphasised at the Azerbaijan Grand Prix last weekend. Lewis Hamilton made a mistake with two laps to go and finished 15th when he was in with a realistic chance of crossing the chequered flag first.

Valtteri Bottas struggled to get through the midfield all race and he ended in 12th place.

Max Verstappen would have won the race but his rear left tyre blew with just a few laps remaining.

Mercedes chief Toto Wolff was frustrated with his team as they score nil point for the first time this season.

And Schumacher reckons the Silver Arrows have a big problem with Bottas not stepping up to help in the Constructors’ Championship battle. 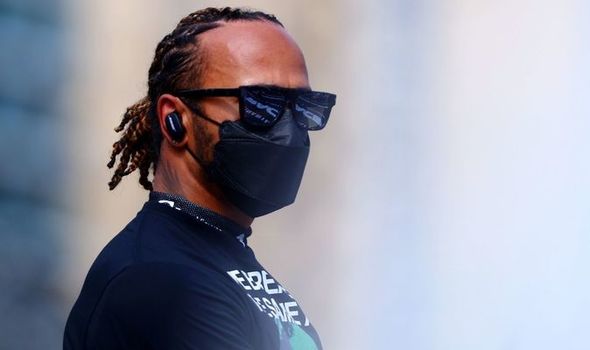 “Valtteri Bottas is a personality that is very difficult,” Schumacher told Speedweek. “He was good in Monaco and bad in Baku.

“This is a huge problem for Mercedes in the world championship fight.

“On the one hand with a view to the team standings and on the other hand, of course, as support for Hamilton, which the Briton lacks.

“We often talk about strategic moves such as undercutting the opponent. A good team-mate can force another team where you want.

“But if he’s not within striking distance, that won’t work.

“In addition, he can slow down a competitor a little before the pit stop, so that there is the distance that you need as a leader.

“The current situation shows Hamilton’s class when you see what he’s doing with the car in relation to Bottas.”

Verstappen remains four points ahead of Hamilton in the Drivers’ Championship as both men failed to score points.

“The fight for the world championship is extremely exciting,” Schumacher added.

“Lewis Hamilton really has to go to the limit now. Mistakes happen, like now in Baku. In recent years he has always been in a comfort zone. “ 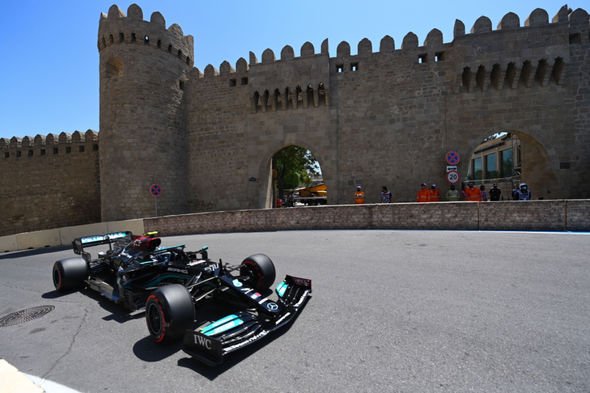 “For Sebastian the race in Baku was terrific,” Schumacher explained. “He really delivered a super weekend.

“He was unlucky with a red flag in qualifying and was therefore only eleventh. He was very fast in the race and performed a super overtaking manoeuvre after the restart.

“His outstanding performance is no coincidence. I would also like to mention other drivers at this point. There are often adjustment problems, like with Vettel.

“Carlos Sainz is actually the only driver who found his way straight away after changing teams. Sergio Perez also still has problems in qualifying.”